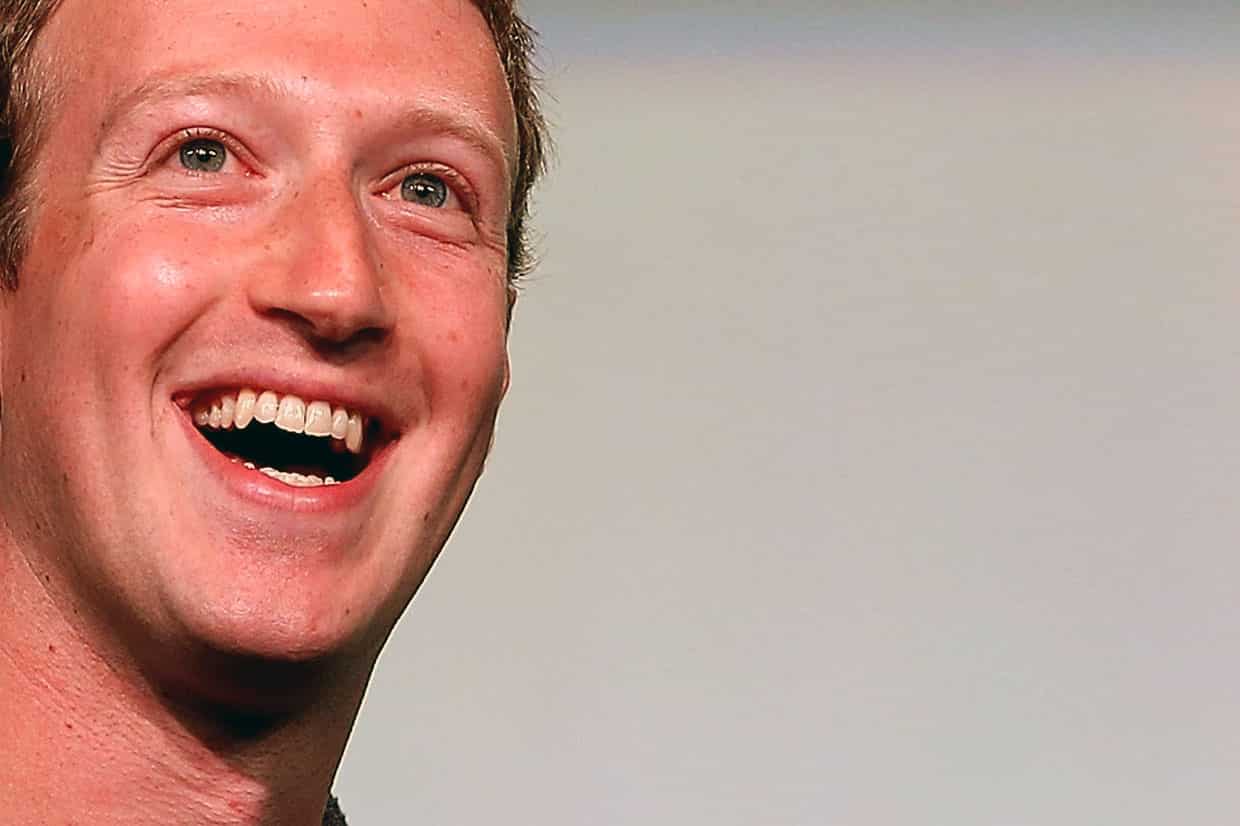 30-year-old Dustin Moskovitz, a cofounder of Facebook and the current CEO of the organization app Asana, is the youngest billionaire in the US, according to the Forbes 400 Richest Americans Billionaires list in 2014.

Dustin Moskovitz (May 22, 1984) is just 8 days younger than Mark Zuckerberg (May 14, 1984), who is the second-youngest American billionaire of the list; Moskovitz has been the most junior person on the list since he made a debut in 2010.

But he lost his titles to 24 old Snapchat cofounder Evan Spiegel, he just misses the cut for the Forbes 400.

That elite 11 member club no longer includes Google founders Larry Page and Sergey Brin as both of whom have crossed into their 40’s.

Let’s take a look at the top 11 youngest American billionaires in 2014, all under 40 years old: 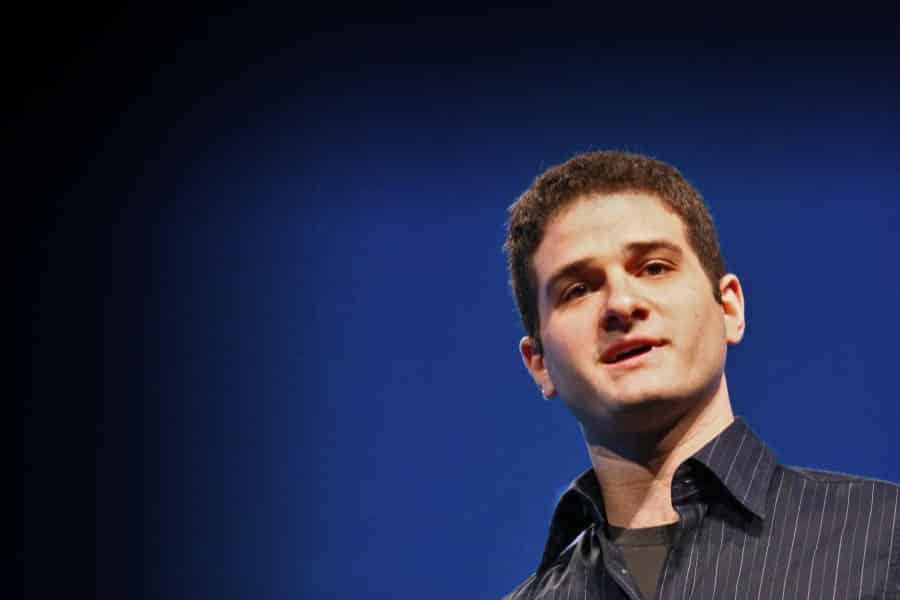 1. Dustin Moskovitz, helped Mark Zuckerberg start Facebook. He has a net worth of $8.1 billion.

2. Mark Zuckerberg, is the founder of Facebook. He has a net worth of  $34 billion. 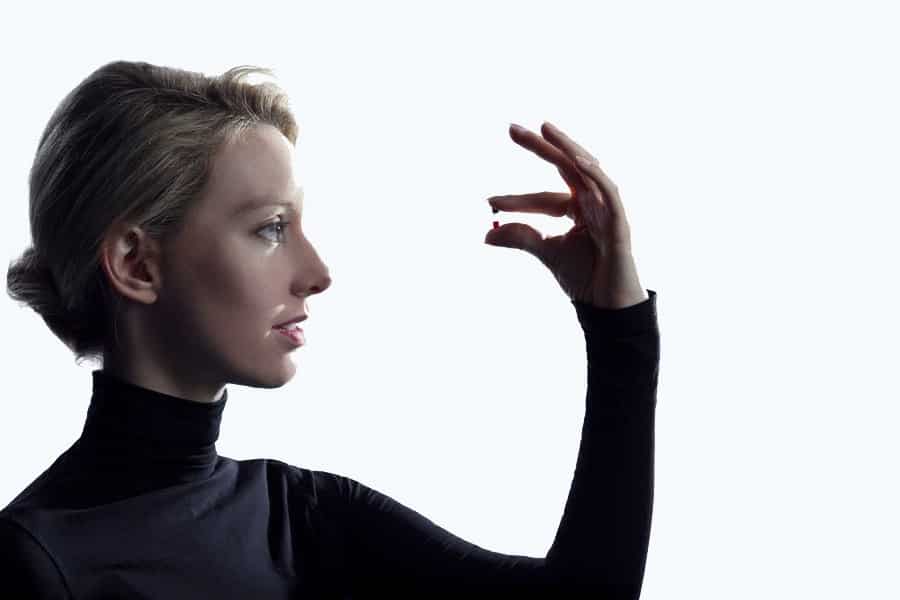 3. Elizabeth Holmes, founder of California-based blood testing company Theranos. She has a net worth of $4.5 billion.

4. Scott Duncan, is one of 4 heirs to Enterprise Products Partners. He has a net worth of  $7 billion.

5. Sean Parker, founding president of Facebook, founder of online music firm Napster & the current director for Spotify. He has a net worth of  $3 billion.

6. Robert Pera is the founder of  Ubiquiti Networks. He has a net worth of  $2.8 billion.

7. Jack Dorsey, a cofounder of Twitter and has a large stake in the startup Square. He has a net worth of  $2.7 billion.

8. Jan Koum is the founder of WhatsApp, now the world’s biggest mobile messaging service . He has a net worth of $7.6 billion.

9. Travis Kalanick, Cofounder and CEO, Uber Technologies Inc., . He has a net worth of  $3 billion.

10. Nicholas Woodman is the founder, CEO and Chairman, GoPro, , the popular wearable-video-camera company. He has a net worth of  $3.9 billion. 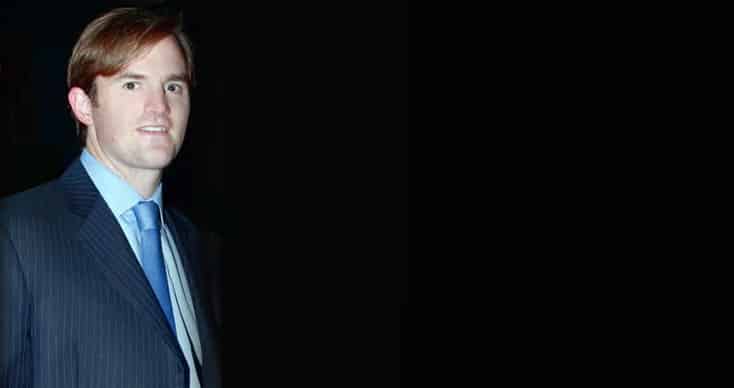 11. Chase Coleman, III, Charles Payson Coleman III, who goes by “Chase”,  is the co-founder and manager of the Tiger Global Management hedge fund. He has a net worth of  $1.9 billion. 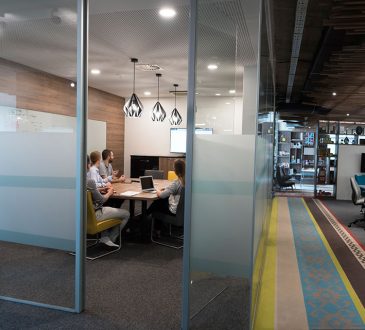 Is There a Generation Gap When it Comes to Returning to the Office?