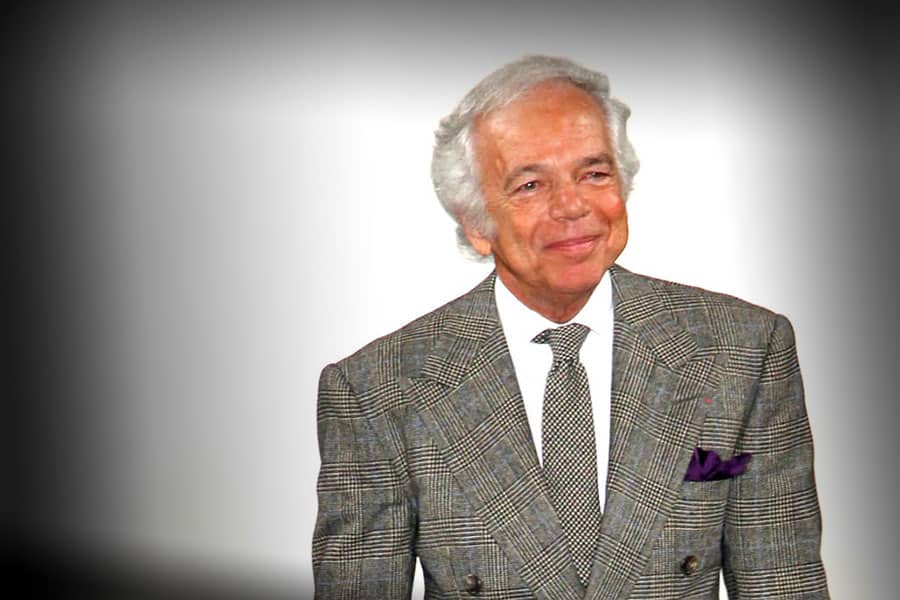 From high-end designers to big box clothes retailers, fashion and style has made some people very, very rich.

I’ve decide not to include the Walton family members, which owns Wal-Mart (not exclusively in the fashion business), on the list of the wealthiest people in fashion.

We took a look at the data on Forbes 400 billionaires list 2014 (which lists the net worth of the America’s wealthiest) to determine the 11 richest people in fashion:

4. Doris F. Fisher, co-founded The Gap clothing and accessories retailer with her husband, Donald Fisher, worth $3.3 billion. And her sons, Robert, William, and John are worth a combined $7.2 billion.
Forbes billionaires rank: 177

6. Robert Fisher, Director, Gap, one of three sons of Gap founders Donald and Doris Fisher, serves on the board of the apparel empire, worth $1.99 billion.
Forbes billionaires rank: 331 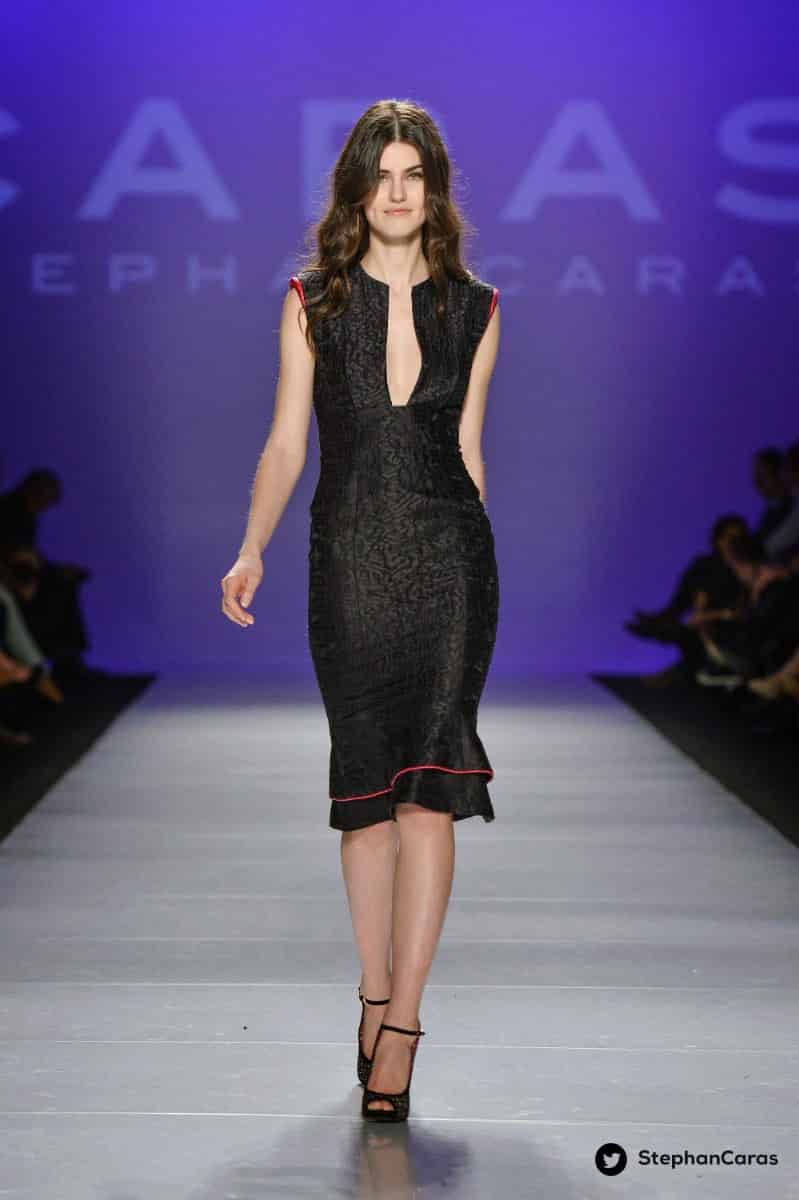 Why companies are falling short in their workforce education programs

Vivek SharmaC-Suite Agenda
As time progresses, we will see the companies investing in their employees’ education reap the rewards of a more engaged...