Indian billionaire Gautam Adani became the world’s second richest person today, but only for a brief period. The 60-year-old chairman of Adani Group surpassed Amazon boss Jeff Bezos and Bernard Arnault to grab the second spot with a net worth of $154.7 billion, before being pushed back to the third position by the LVMH chairman and CEO Arnault.

Tesla chief Elon Musk remains the wealthiest person with a net worth of $273.5 billion. Gautam Adani’s net worth now stands at $152.6 billion, and he is now the first Asian to be ranked among the top three billionaires globally. He is now just $1 billion shy of becoming the second richest person in the world, behind Bernard Arnault of LVMH. In 2022 so far, Adani has nearly doubled his wealth.

Have you read?
The World’s Largest Economies, 2022.
International Financial Centers Ranking, 2022.
These are the countries with the Highest Average Salaries, 2022.
Ranked: The World’s 500 Most Populous Cities, 2022.
Countries and territories with the largest population, 2022. 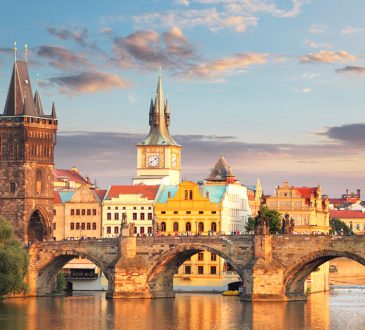 Lisa BrownStats Gate
As of  September 28, 2022, Renata Kellnerova was the wealthiest man in the Czech Republic, with an estimated net worth of...

Lisa BrownStats Gate
As of September 28, 2022, Andreas Halvorsen was the wealthiest man in Norway, with an estimated net worth of 6.6 billion...

Lisa BrownStats Gate
As of September 28, 2022, Carlos Slim Helu was the wealthiest man in Mexico, with an estimated net worth of 76.1...

Lisa BrownStats Gate
As of September 28, 2022, Barnard Arnault was the wealthiest man in France, with an estimated net worth of 141.2 billion...