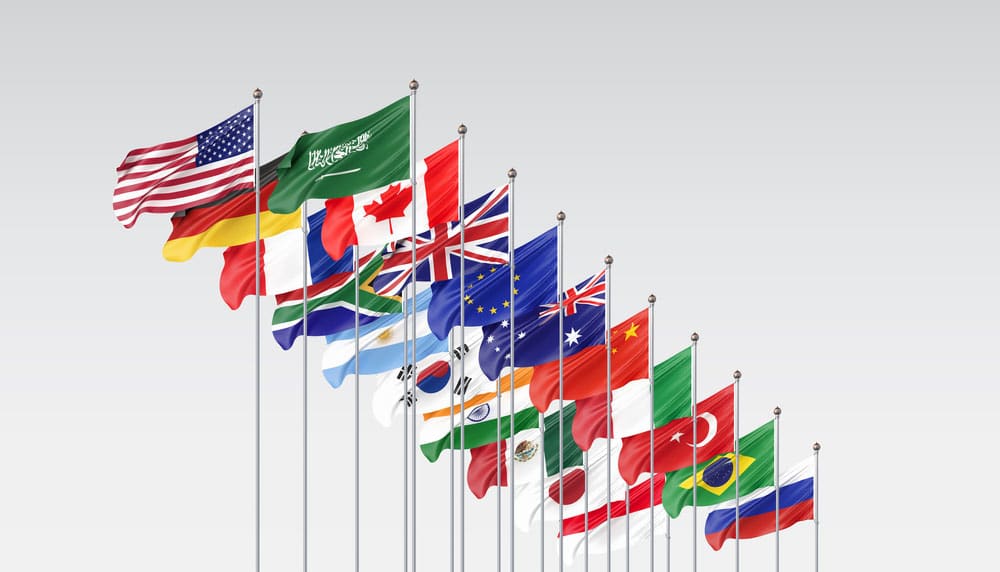 Japan (4.9 trillion USD) is also quite far ahead in the international comparison and could occupy 3rd place in this ranking. Germany had the 4th largest economy, at almost 4.2 trillion U.S. dollars; Europe’s largest economy. Compared to the 20 largest economies in 2020, Switzerland moved into 20th place in 2022, pushing Taiwan off the top 20 list. Global gross domestic product amounts to almost 94 trillion U.S. dollars, with the United States making up more than one-fifth of this figure alone. The 10 largest economies in the world include all the struggling Group of Seven (G7) economies, as well as the world’s fastest-growing major economies China, India, and Brazil.

While this was anticipated for a while, India has overtaken the U.K. to become the world’s fifth-largest economy and is now behind only the US, China, Japan, and Germany. A decade back, India was ranked 11th among large economies while the U.K. was in the fifth position. India has a population 20 times that of the U.K. and so its GDP per capita is lower. Germany is Europe’s largest economy.