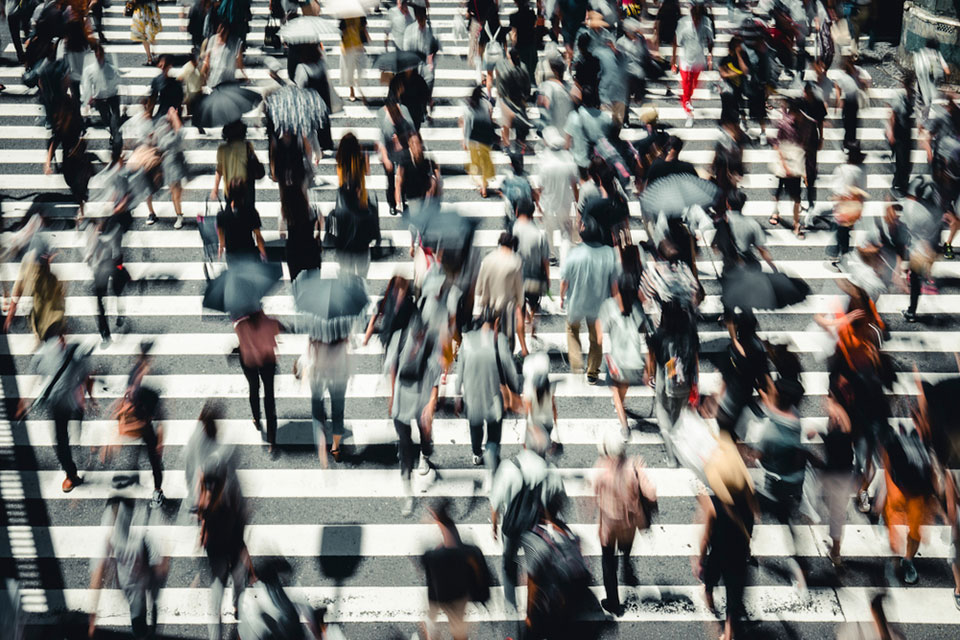 List of countries and territories with the largest population, 2022 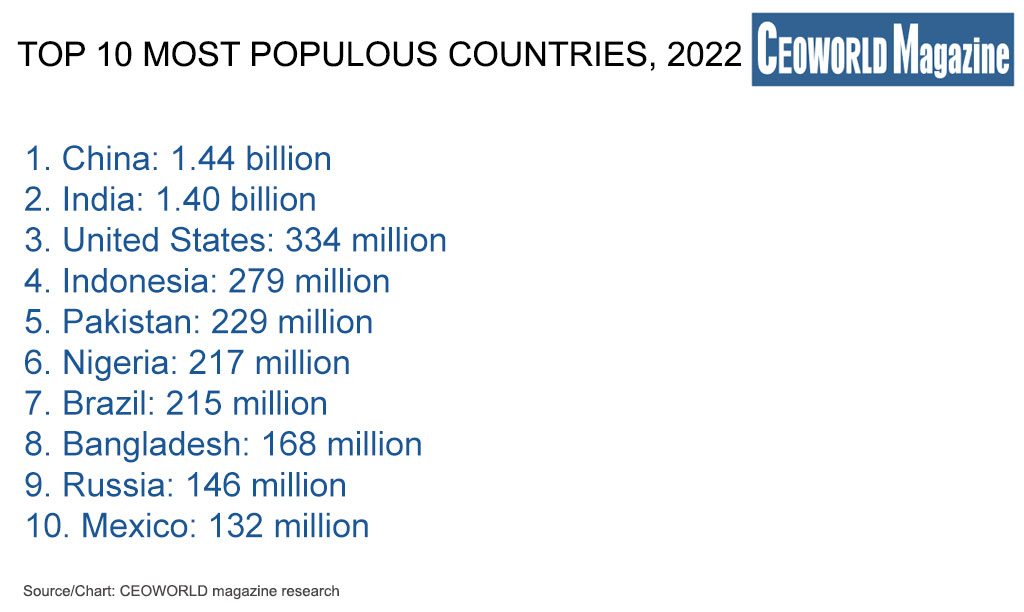 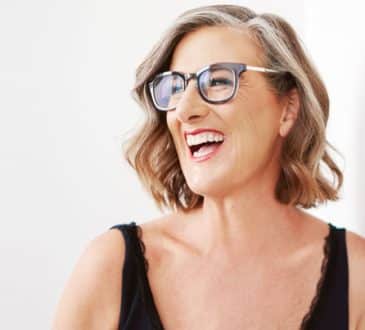