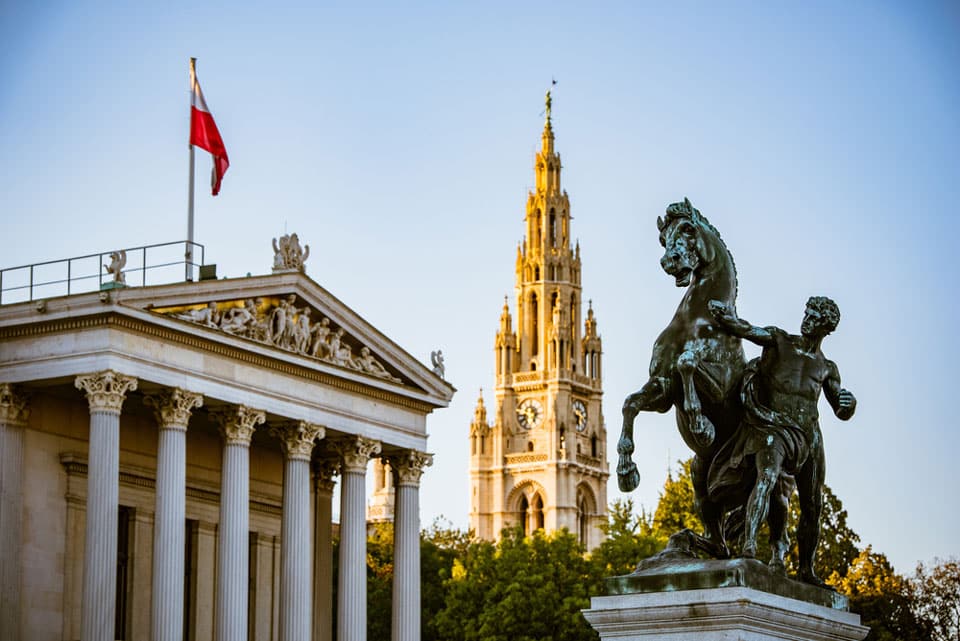 Johann Graf is the fifth-richest person in Austria, with a whopping $4.6 billion. Michael Tojner ranked 6th with a personal wealth of $2.3 billion, followed by  Reinold Geiger with $2.1 billion. Wolfgang Leitner is placed 8th with a net worth of $1.9 billion. Ulrich Mommert ($1.1 billion) occupied the 9th position among the top 9 wealthiest people in Austria.

Have you read?
The Evolution of Citizen Trust in the State and the Future of Government-Citizen Relations by Fotis Pantopoulos.
What about Business Intelligence by Vangelis Kotselas.
Savour a slice of Europe at ‘On The House’ in Jaipur by Veidehi Gite.
How to have a unified look when half your staff are working from home by Pamela Jabbour.
Playing with Jenga to Re-imagine the Supply Chain by Gabor George Burt.