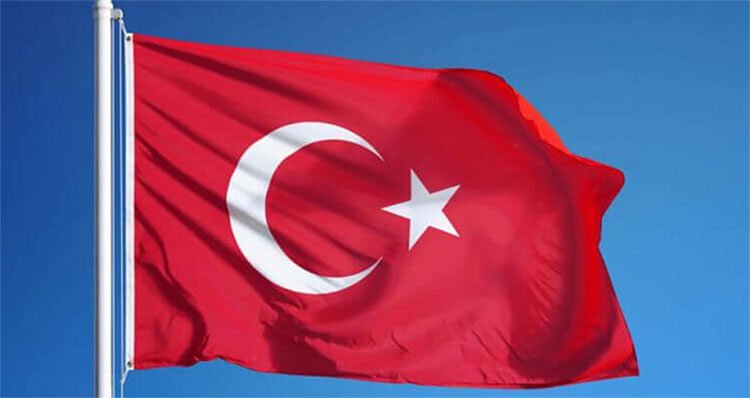 Ebrahim Erdemoglu is the fifth-richest person in Turkey, with a whopping $2.2 billion. Filliz Sahenk ranked 6th with a personal wealth of $2.1 billion, followed by Nihat Ozdemir with $2.0 billion. Sezai Bacaksiz is placed 8th with a net worth of $2.0 billion. Ali Erdemoglu ($1.9 billion) occupied the 9th position among the top 10 wealthiest people in Turkey.

Have you read?
4 Questions to Ask If You’re Waffling Between In-House and Outsourced Accounting by Dr. Anthony Decoste.
Most Expensive Men’s Watches In The World.
Most Expensive Women’s Handbags.
Maturity Matters: Maximizing Business Value Throughout the Cloud Journey by Gavin Williams.
Four components to maximize your team’s success by Fiona Logan.