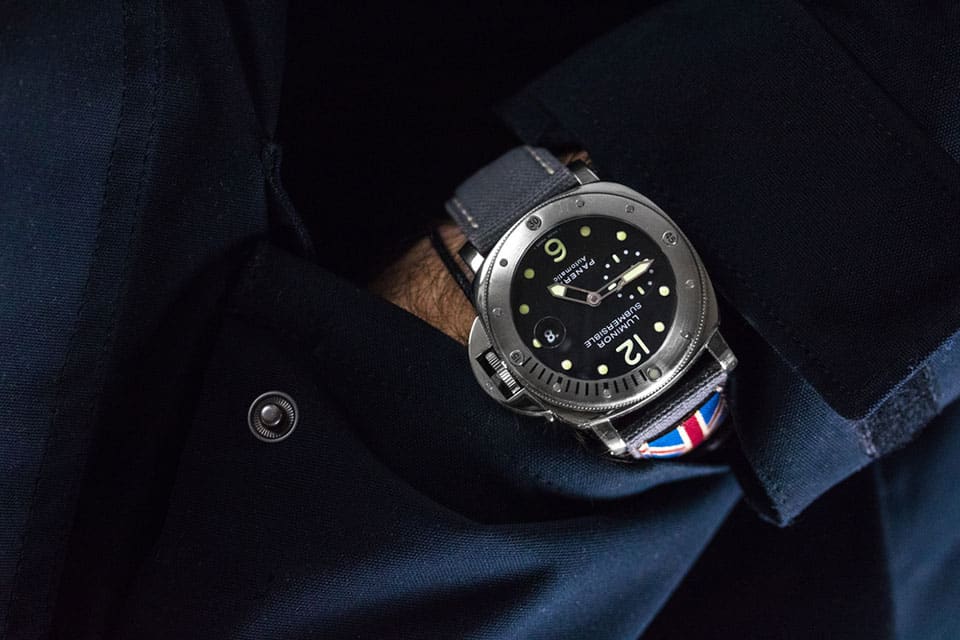 From using the ancient Egyptian time-telling invention of the sundial to sporting intricately built-in and technologically advanced timepieces, we have come a long way. Today, watches are more than just a wrist accessory. Many successful men worldwide see wristwatches as a valuable investment because they lack depreciating capacity and low maintenance quality.

Moreover, men usually prefer going minimal on accessories. This is why wearing a luxurious and enticing watch becomes essential. Whether a business meeting, a casual outing, or a sports event, the design of a watch illuminates men’s style statement. We have curated a list of some of the world’s most expensive watches for men.

Have you read?
Why Cyber Attacks On Identities Are On The Rise by Stu Sjouwerman.
Ramon de Oliveira Knighted as “Chevalier des Arts et Lettres” .
Tennis Champion Finds Her True Calling Helping Sick Children .
Name and Master These 5 Pillars of Your Life by Carolyn Buck Luce.
Creating a Brand Image: What Channels Must You Hit.
The missing link between your business and brand strategies by Charlene Gervais.