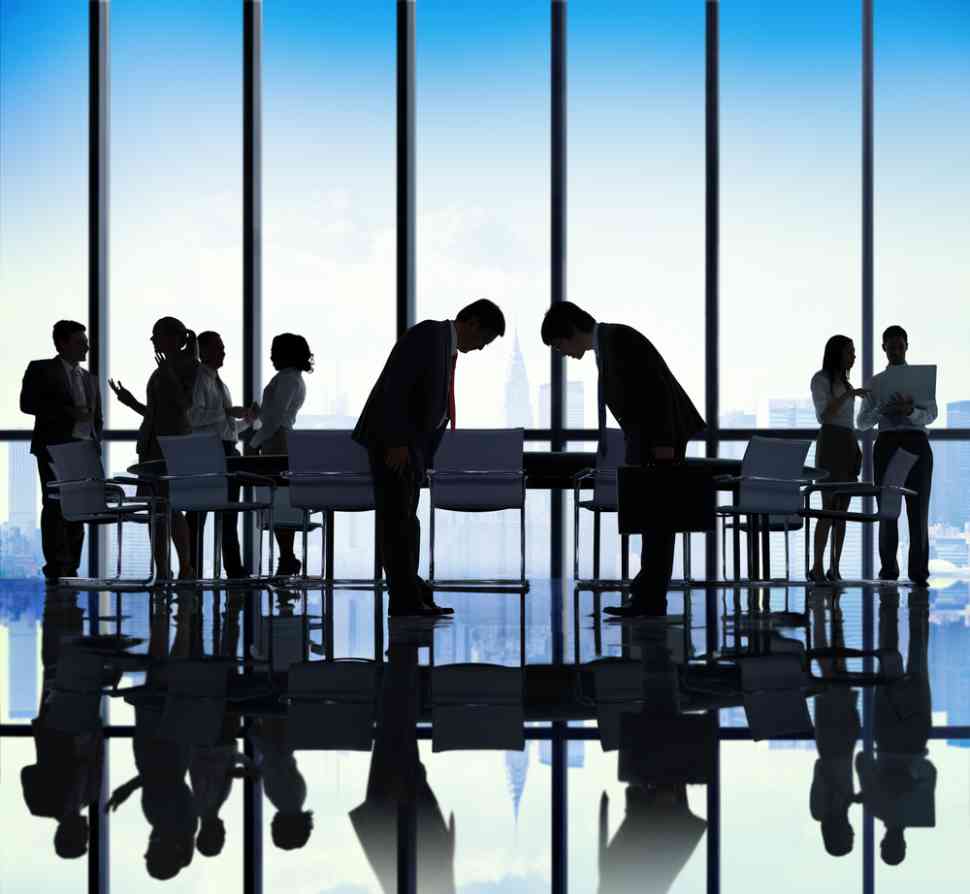 Japanese businessmen greeting at the office

Perhaps during the pandemic year, Japan’s wealthiest people saw a 48 percent increase in their combined net worth to US$249 billion, up from $168 billion the previous year. All of Japan’s eight richest people have incomes exceeding $1 billion for the very first moment. Japan’s financial system was on track for a significant comeback after dropping about 5% in 2020, mainly to a rise in exporters and excitement of the summer Olympic Games in Tokyo. Despite the uncertainties created by government-imposed restrictions in April, the Nikkei 225 market index rose 54 percent year over year to combat increasing Covid-19 outbreaks.

Now let us tell you about the 8 Richest Businessmen of Japan and Their Business line. 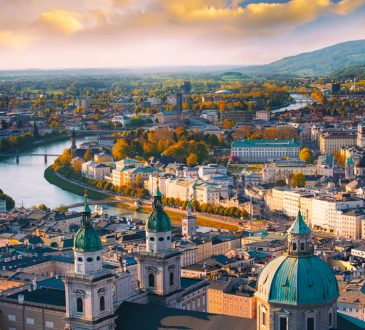 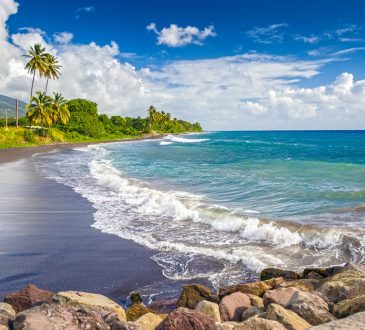 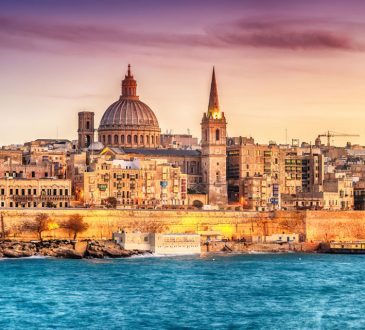 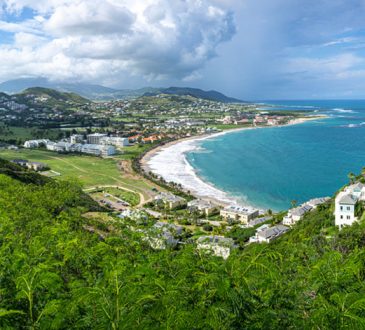