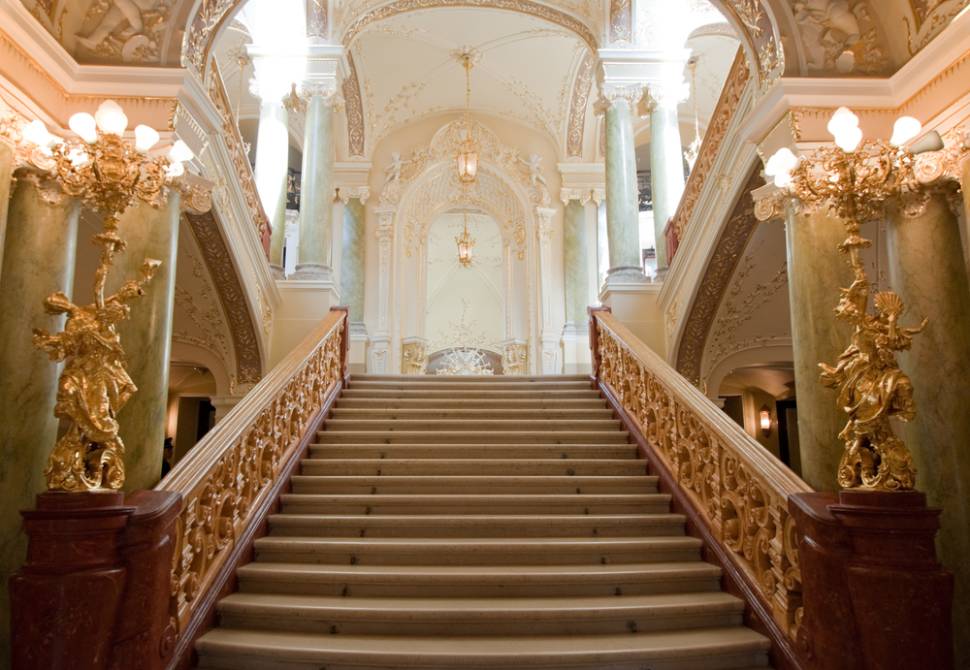 Thanks to millennia of heritage and considerable wealth, royal mansions are graced with one of the most sumptuous themes. Silk and brocade lined panels, enormous lighting, exquisite courtyards, and magnificent masterpieces – royal residences were decorated with one of the most lavish layouts. Royals have had no lack of availability of Palace to dwell worldwide, from huge palaces to villas and charming castles. Then have a glance at this list of a few of the world’s most fabulous lavish royal residences.