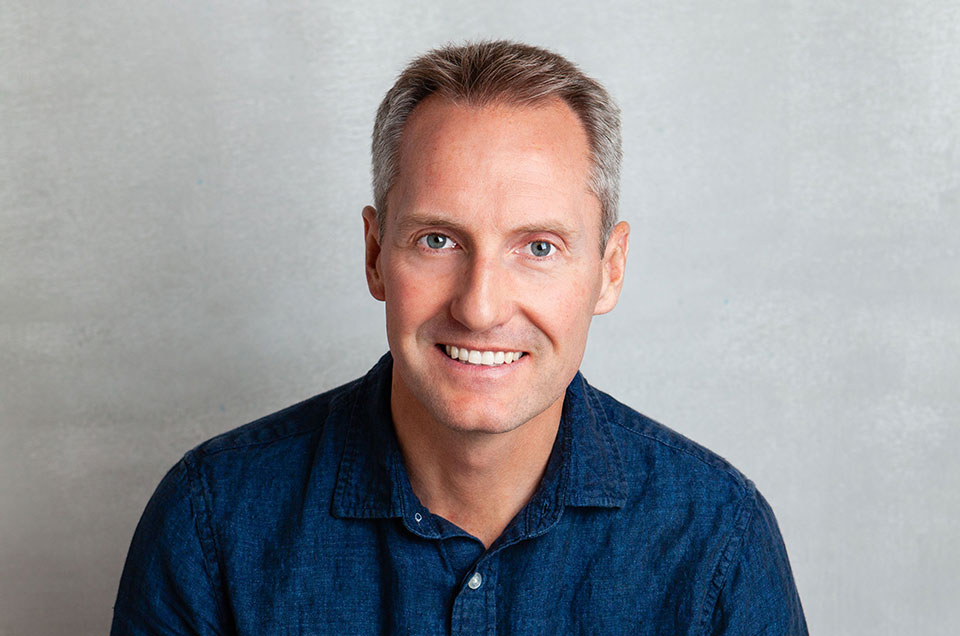 Do you ever wish that the people in your organization would stop blaming other people or circumstances for problems, own up to how they contributed to the problem, then do their part to help fix it?

This is a common frustration I hear from CEOs and executives as I help them create a stronger culture of accountability within their organizations. Whether department heads or lower-level staff members, many workplaces are full of people who think that every problem is someone else’s fault. It is rare to find someone who quickly admits to how they contributed to a problem and focuses on how they can help solve it.

If other people’s unwillingness to take accountability for problems has ever frustrated you, you’re in luck, because I’m about to share a technique that will help change all that. Here it is:

Whenever problems are discussed, be the first to admit how your actions or inactions contributed to it and what you will do to help solve it.

This is an essential habit of personal accountability that I refer to as “look in the mirror.”

The most powerful way you can encourage others to take more accountability is by setting a higher standard yourself. This takes tremendous courage, especially in a hostile environment. But when everyone else is caught up in the blame game or in “duck and cover” mode, the only person who can break the destructive cycle of blame, low accountability, and poor results is you. If you want other people to behave differently, you must behave differently.

If you doubt the need to look in the mirror, consider this:

If you are part of the system in which a problem was discovered,

you likely contributed to that problem.

Most problems are not caused by a single person or thing. Problems that we think are caused by others are almost always the result of a combination of factors, including the systems in which we operate and our past decisions and behavior. However, when we encounter problems, our brains are programmed to look for the simplest explanation, ideally one that doesn’t incriminate us.

To break the cycle of low accountability and poor results, resist the allure of simple explanations that point to a single, external cause and instead look in the mirror to see what you could have done differently to prevent the problem or reduce its impact. Only after you acknowledge how you contributed to the problem will you have the moral authority to ask others how they or flawed systems within your organization may have contributed to the problem.

Looking in the Mirror Inspires Accountability in Others

A project manager at a construction company that I taught this concept to told me that every week the general manager leads a team meeting to review work from the previous week. Virtually every time they talk about what didn’t go well, the GM finds someone to blame. Naturally, whoever he blames gets defensive and tries to deflect blame elsewhere, and the meeting goes downhill from there.

Instead of wasting time trying to figure out who to blame, they were able to quickly get to the root of the problem to make sure that mistake didn’t happen again.

Here’s another example. Recently, an executive who heard me speak called to say, “I know what you teach works because I use it all the time now.” He said he was preparing to have a difficult conversation with one of his managers about an incident with a client that didn’t go well. He began the conversation by saying, “Thanks for meeting to discuss this recent issue. Here’s what I think I did to contribute to the problem.” Dumbfounded and totally disarmed, his manager confessed, “I was prepared for a fight. But I’ll tell you what, these are the three things I think I could have done differently to prevent this sort of thing from happening again.” This was precisely what the executive wanted him to say!

Had the executive not begun the conversation by looking in the mirror, it would have likely turned into a heated discussion that further entrenched opposing positions and inhibited progress.

Why Looking In the Mirror Works

Although there is no guarantee that others will follow your lead in this area, your example will make it far more likely that they will. Even if they don’t, you will now be on solid moral footing to ask what they think they could do differently next time to produce a better outcome.

Leadership development consultant, Michael Timms, author of, How Leaders Can Inspire Accountability: Three Habits That Make or Break Leaders and Elevate Organizational Performance, has dedicated his career to making leadership easier and to helping leaders and organizations reach their potential. He has taught thousands of people in leadership positions how to harness the principles of accountability to transform virtually every aspect of their operations.

Michael Timms is an opinion columnist for the CEOWORLD magazine. You can follow him on Twitter and LinkedIn. For more information, visit the author’s website.
view all posts