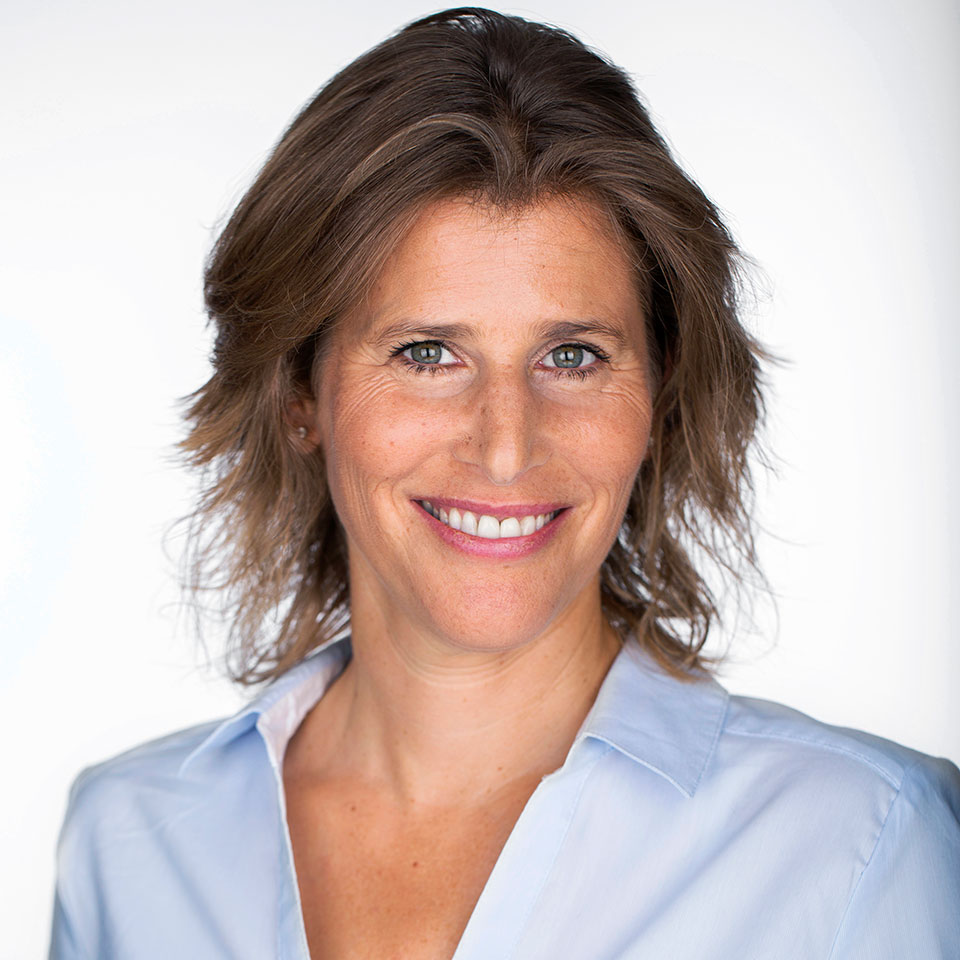 Communication is a key tool in driving innovative, creative, and agile organizations. But what many do not truly understand is that this agility is based on trust relationships between people. Producing a healthy, harmonious, and successful company is achieved through the ability to produce constructive and authentic communication.

In mindful communication, we learn how to listen and manage our emotions, feelings, and thoughts.

This kind of communication involves listening to the self and the various sensations and emotions that arise within us during conversations. It is communication born of genuine listening, from a position of openness and curiosity, and without defensiveness. This communication transcends fear, and it enables change and growth and the ability to connect to a broad vision and create the groundwork for creative solutions to emerge.

Some people are more rational than others. Both types are equally valuable. The idea is to see who is truly in front of you, from a place of presence and without an agenda, so that you can use the discourse and language style of that person. If there is a very rational person in front of me and I focus solely on emotional discourse, we probably cannot have a fruitful conversation. In contrast, my ability to be here and now, listening to the person standing in front of me, will enable me to have open and meaningful communication with that person. The opposite is also true; someone who is unable to communicate rationally because they are emotionally overwhelmed is someone who needs to be met where they are.

The reality is that some people speak about facts and data when their real challenge is an emotional one. It’s not always as obvious as tears or yelling. Researcher Albert Mehrabian conducted a series of famous experiments in which he showed how different our verbal and nonverbal messages really are. Mehrabian made observations in open spaces such as playgrounds and public spaces and concluded that there are three parameters that bring communication together: body language, intonation, and content.

He mapped the impact of each component on our whole experience of communication, showing that, at 55 percent, body language is the source of more than half of what we communicate and hear when we talk to others; intonation influences 38 percent of what we hear, while the content of what we say has the least impact on communication, only 7 percent. How we say things is not just sometimes but always more important than what we say.

In my work I’ve accompanied investment consultants in their meetings at one of the largest banks in the world. I would sit next to them and listen to their conversations with customers and then provide feedback on the conversation, communication, and their behavior with the customer. I remember sitting with one investment consultant who was many years older than I and discussing how the long waiting times at the bank were causing great frustration and dissatisfaction among customers. A customer who called in had to wait about ten minutes, and he started complaining as soon as it was his turn. The consultant began to explain rationally and logically that there was a long queue and that they were doing their best, but this explanation did not convince the client, who continued complaining. About five minutes went by in wasted discourse, which only extended the waiting time the company wanted to prevent in the first place.

After the conversation, I suggested that the next time a frustrated customer called, the consultant could use emotional, empathetic discourse and tell the client that he understood their frustration and that he would also be frustrated if he had to wait a long time. The consultant looked at me and realized he had no choice. Amazingly, after expressing empathy with the next customer, the consultant did not need to add another word. The customer immediately moved on to talk about her personal finances.

People want to be seen. Once you see them by expressing alignment with their emotional state, they will move on. If they are not seen, however, they will continue to argue. They may even use a rational form of discourse. But then they’ll experience stagnation, because they aren’t really getting what they wanted out of the conversation.

Dr. Keren Tsuk, Ph.D is a sought-after speaker, consultant, and thought leader in 21st-century leadership. As the founder and CEO of consulting firm Wisdom To Lead, she specializes in the development of senior management teams and corporate leadership. Tsuk guides companies and senior management teams to reach their full potential using various techniques in the field of mindfulness. She is also the author of Mindfully Wise Leadership: The Secret of Today’s Leaders. 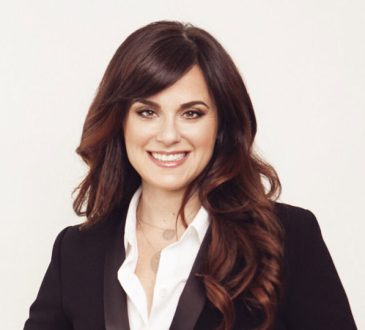