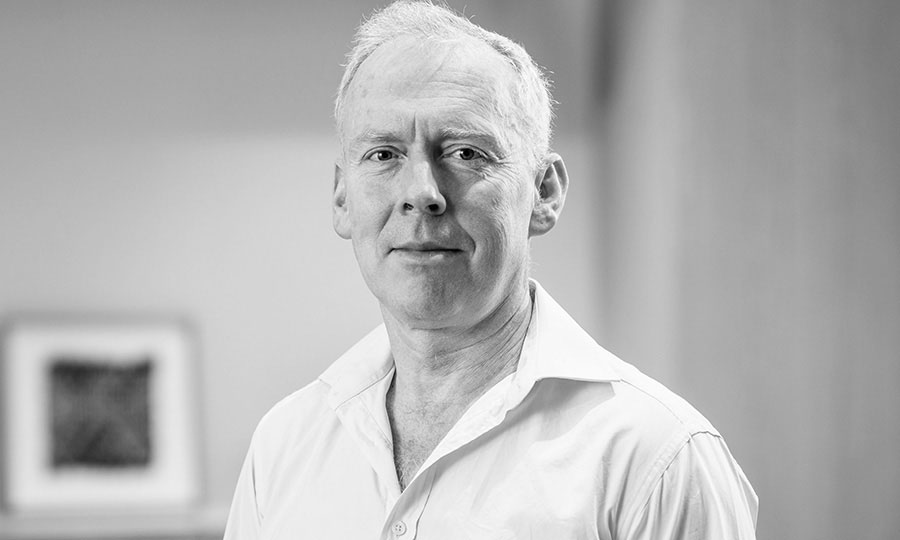 In a rebound from the pandemic and fuelled by enormous government stimulus and stored up consumer spending power, companies are hungry for opportunities to invest and grow internationally. For US firms, the world can look like a challenging place. Whatever it may feel like to those based there, the US routinely comes in as one of the simplest places to do business. That makes for a poor training ground for dealing with less user-friendly jurisdictions.

Every year for the last eight years, TMF Group has published its report on global business complexity, looking at 290 criteria for operating a company in 77 countries which represent 92% of world GDP and 95% of foreign direct investment received. We handle the administration for firms to stay compliant in those countries and so live every day with the complexity that local rules create.

Complexity should matter to everybody. There is a strong inverse relationship between the complexity of running a business in a country and the prosperity of its people. That doesn’t prove causality, but does point to complexity as an inhibitor to wealth creation, whether for local entrepreneurs setting out to build home-grown businesses or outside investors coming in, creating employment and paying taxes. Governments know this and many are trying to improve their position on rankings such as ours.

The reasons for complexity can, though, be deep-rooted in a country’s structure and culture which makes them unlikely to change soon. Take Brazil and France as the two most complex places we identified to do business. Brazil has a tricky three-level set of city, regional and federal laws reflecting its political structure. France has a 3,000 page ‘code du travail’ on labour law reflecting national sentiment on the proper protections for employees even if it makes employing people in France less attractive.

At the other end of our ranking, Denmark and Hong Kong are the first and second simplest places to do business in respectively. Off-shore locations like Hong Kong, driven by competition to attract investors and themselves smaller economies, are often amongst the simplest places to operate.

Denmark coming top of our ranking shows that you can balance simple rules for doing business with Nordic sensibilities for high tax, employee rights and environmental protection. The point is that independent of those other things, Denmark has done a lot to eliminate unnecessary bureaucracy and sluggish processes for doing business there.

In some ways, things are getting better. The pandemic forced authorities to digitise a lot of manual procedures, for example making it simpler and faster to incorporate new entities. There has also been a sustained push towards global standards most notably on accounting rules. The flipside is that there is often the need to deal with partially adopted global standards sitting on top of local ones.

The OECD-inspired minimum corporate tax proposal is the most recent addition to the global rule book. It is not guaranteed to simplify things (think of all the debates about what constitutes an effective tax rate) and countries who have been tax competitive may well find other ways to attract investors.

In other ways, things have got harder. There is growing economic nationalism fragmenting rules and stiffening sanctions. At the same time, there is increased emphasis by investors on ESG and making corporates evidence good governance across a complex portfolio of locations and rules.

The root cause of the challenge is that complexity is hard to avoid. Regrettably, many of the most attractive places to do business around the world – whether to access materials, workers or customers – are also the most complex to operate in – both Brazil and France are significant recipients of foreign direct investment and China is one of the largest.

On top of that, many of the most complex countries are also the most punitive if you get it wrong, both in terms of the personal exposure of the directors as well as for the firm itself. The four BRIC countries, for example, all rank in the top half of complexity and at least one of them can carry the death penalty for corporate fraud.

We used our analysis to identify a watch list of the ten most attractive but also complex and punitive  jurisdictions (in alphabetic order – Bolivia, Brazil, China, Columbia, Costa Rica, Indonesia, Kazakhstan, Mexico, Poland and Turkey). The compliance risk won’t typically be enough to deter an investor or be a reason to withdraw. It is, though, a reason to be ready to deal with the complexity you will encounter and to make sure your team is on top of it.

Taking the CEO’s perspective on what to watch out for, the risk sits in the ‘complex tail’. By looking at the individual locations of over 1,000 of our multinational clients, we found a typical client profile to be a few large hub offices located in relatively straightforward places to operate.

In those places, they combine scale with simplicity and hence should be able to deal with whatever the local rules require. Most firms then also have a longer list of offices in much more complex locations and where they lack scale. We found that around 25% of their locations risk being sub-scale and in high complexity jurisdictions and a further 50% of locations some combination of complex and sub-scale. Over 90% of them have at least one office in our ten watch-list countries.

The result is a complex tail of locations that likely don’t get the same level of central management attention due to their smaller individual size, but which carry substantial risk to reputation, licence to operate and the sanction for getting it wrong. Again, there are likely good reasons to be in those places, but the CEO needs to take a disproportionately close look at them from a risk and compliance perspective relative to their relevance to group results.

In summary, the world has a complex tangle of rules you need to comply with and some punitive sanctions if you don’t. That complexity is deep-seated in national structure and culture.  Unfortunately, some of the most attractive places to invest are also the most complex to operate in, making it hard to avoid complexity. Instead, you need to make sure your team is able to deal with it.  Look at whether you are present in any of our ten watch-list countries. Pay particular heed to your complex tail of locations where you operate at low scale in complex jurisdictions.

Mark Weil is the CEO of TMF Group, the global professional services company and publisher of the annual Global Business Complexity Index. Mark worked as a consultant for two decades, in Europe, North America and Asia. He has a degree in Engineering from Cambridge University.

Mark Weil is an opinion columnist for the CEOWORLD magazine. You can follow him on LinkedIn.
view all posts