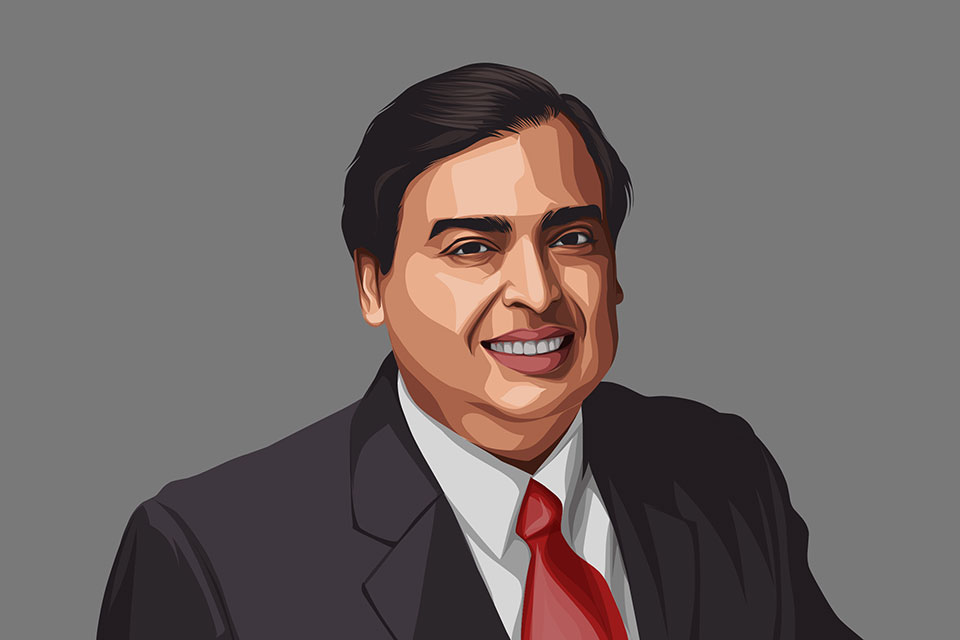 Gautam Adani is locked in a tug-of-war with Mukesh Ambani for the title of ASIA’s richest person. Both Adani and Ambani currently command vast fortunes, although Ambani has a slight edge over Adani – US$7.3 billion. The pair are followed by Zhong Shanshan, the head of a China-based beverages-to-pharma conglomerate, whose net worth is currently pegged at $71.2 billion.

With a net worth of roughly $77 billion, Gautam Adani, the second-wealthiest person in Asia, has added US$43.2 billion to his wealth this year. The rapid wealth surge Gautam Adani has seen in 2021, beating the gains for Bill Gates and Warren Buffett. 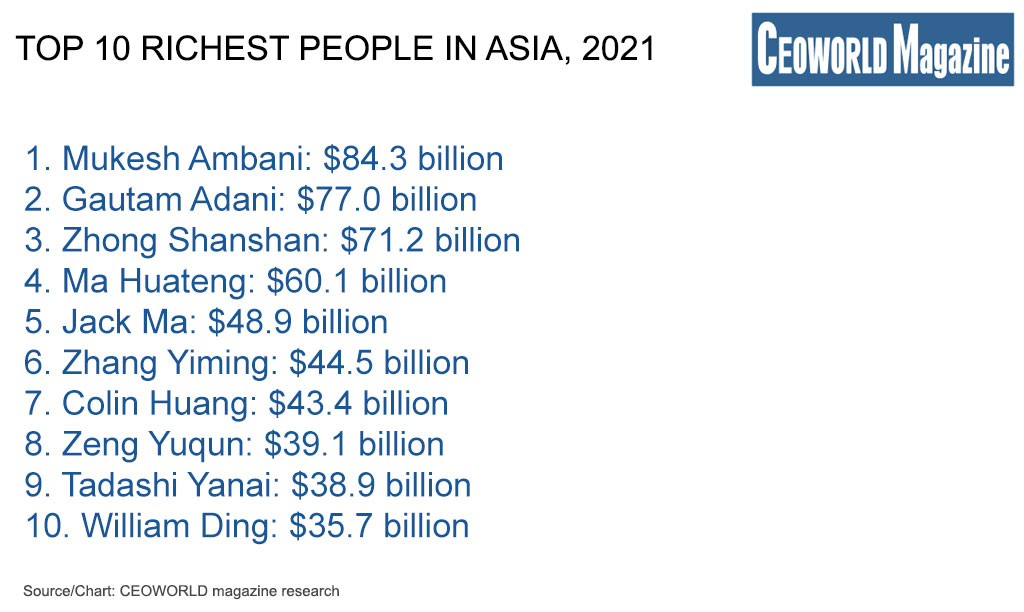