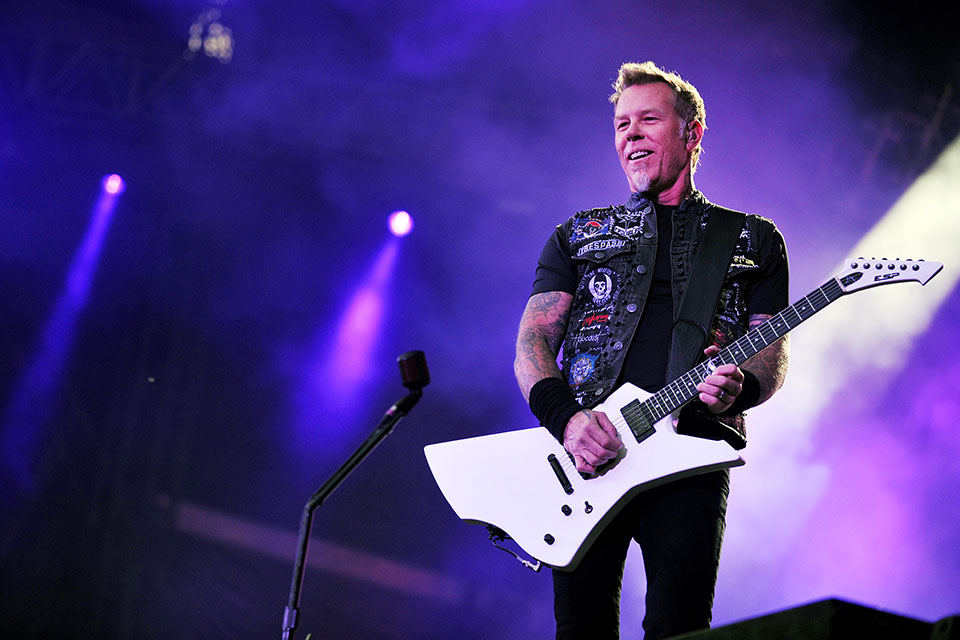 Like most incredibly successful rock and metal groups, Metallica (Lars Ulrich, James Hetfield, Kirk Hammett, Robert Trujillo) has seen members come and go – Metallica ranks as one of the most commercially successful bands of all time, having sold over 125 million albums worldwide. 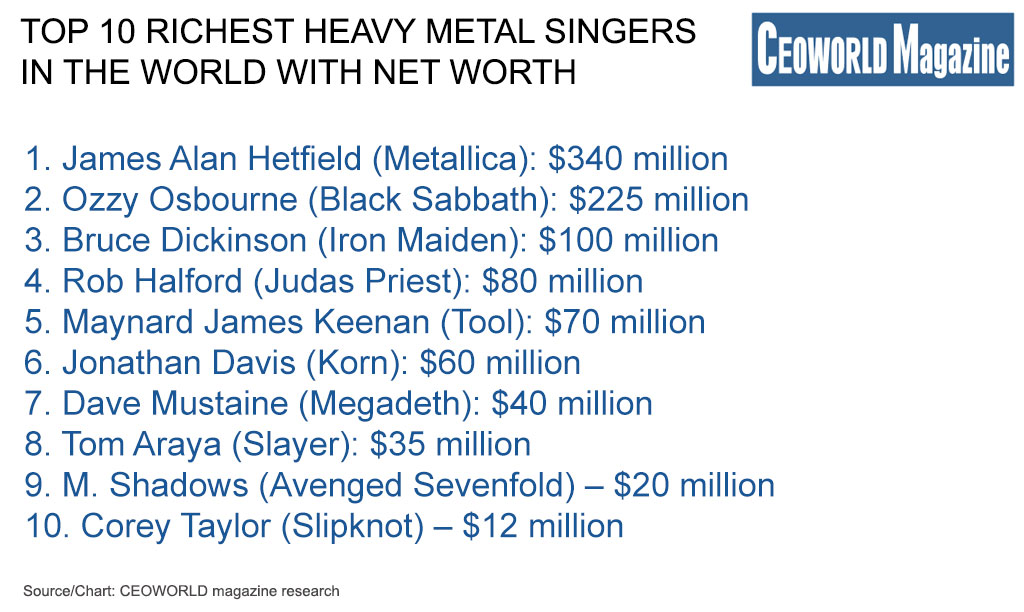