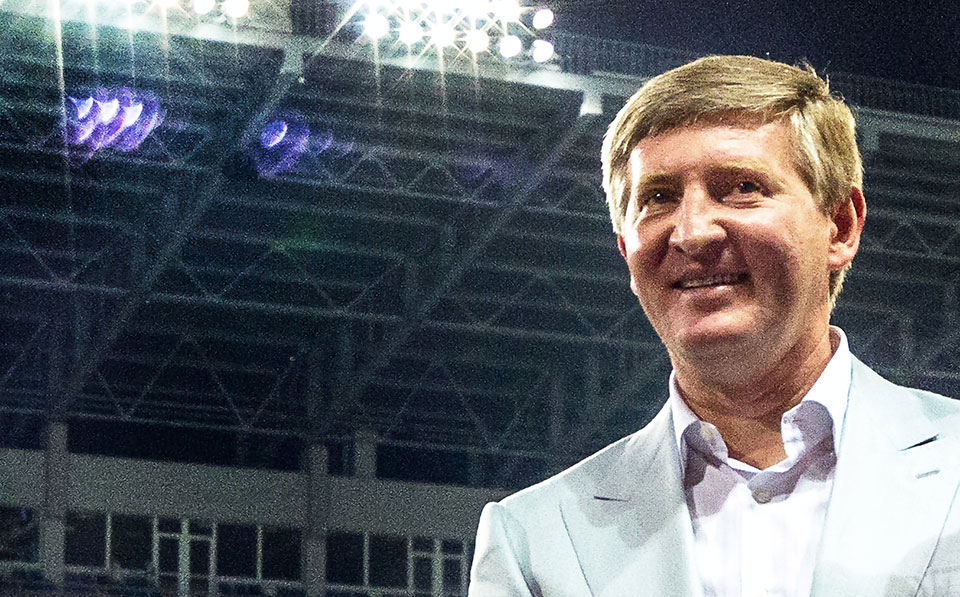 Rinat Leonidovych Akhmetov is well-known in Ukraine as a successful businessman and enthusiastic philanthropist. Akhmetov has used the success from his business dealings to make generous charitable investments that have benefited Ukrainian people for over a decade.

One of the most notable achievements of Rinat Akhmetov’s career was being named the head of Dongorbank in 1995, though today he is best known for his work with System Capital Management (SCM).

Akhmetov founded SCM in 2000, and it has since become one of Ukraine’s largest industrial and financial firms. The group has holdings in more than 100 businesses that are spread across the mining, metals, power generation, telecommunications, media, real estate, insurance and banking industries. Some of the group’s companies have been highly successful. For example, in 2001 SCM sold a 93 percent interest in Ukrtelecom for $1.3 billion.

SCM has recently reported total revenue of approximately $12.8 billion, with the cumulative assets of the group’s companies valued at more than $22.7 billion.

Shortly after becoming head of Dongorbank, Rinat Akhmetov was named president of the Shakhtar Donetsk Football Club. In his position as president, Akhmetov immediately began making investments in training facilities and players.

Akhmetov’s investments in the club paid off within a few short years, as the football club won multiple Ukrainian Premier League and Domestic Cup Championships. It also won a Union of European Football Associations (UEFA) championship.

Part of Akhmetov’s investment in the club’s facilities included building Ukraine’s first football stadium that met UEFA standards. This allowed Ukraine to host Euro 2012, which brought prestige to the country and stimulated the economy.

Since achieving his notable career success, Rinat Akhmetov has continually used that success to make substantial philanthropic gifts. His philanthropic efforts generally focus on improving societal issues within Ukraine. The following are some of Akhmetov’s largest donations:

In total, Akhmetov has given millions of Ukrainian hryvnia to charitable efforts annually. He regularly had his parliamentary salary deferred to charity, and on multiple occasions he’s been among the most philanthropic individuals in Ukraine. The following are some of his annual donations and his corresponding rank among Ukrainian philanthropists:

Along with these monetary donations, Akhmetov regularly spends Saint Nicholas’ Day visiting children in Donetsk and Donetsk Oblast who don’t have parental oversight. These include orphans and children who are hospitalized. Akhmetov also formed the Foundation for Effective Governance in 2007.

Of all his philanthropic efforts, Akhmetov’s greatest achievement is the establishment of the Rinat Akhmetov Foundation. The foundation carries out Akhmetov’s desire to improve life in Ukraine for the general population, addressing the underlying causes of social problems in the country.

The foundation has worked with the Rinat Akhmetov Charitable Center, which was established after the foundation. The charitable center brought together the resources of the foundation, the football club and the SMC group, and it was able to offer aid on both sides of the Donbas War’s conflict zone.