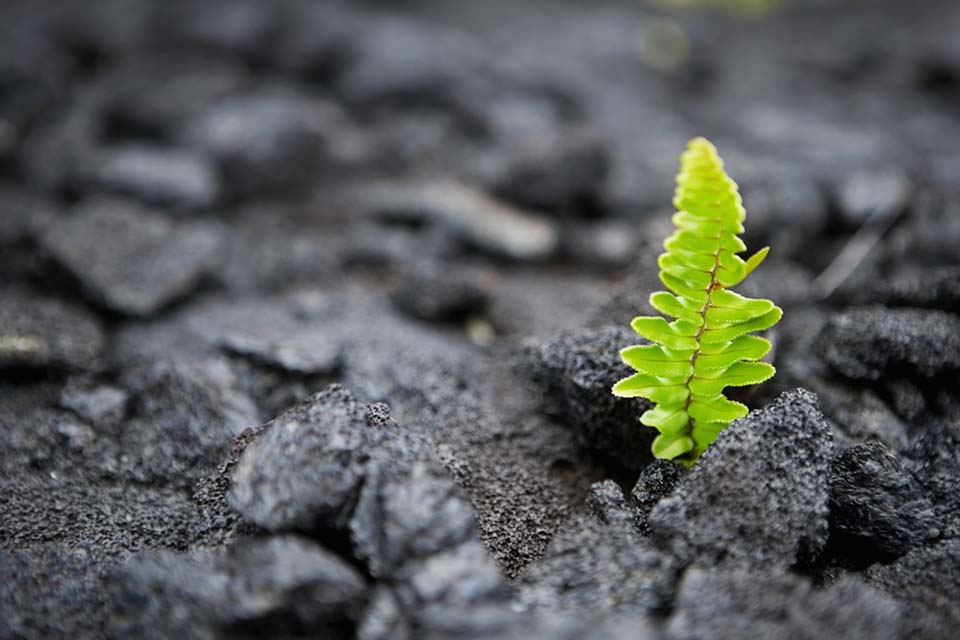 Schools have not always accompanied human history. The process of learning is native to our human existence but for most of our history nature has been our only real tutor. It is our natural environment and the greater truth we are connected after all. Nature is our home and our mother. It is where we come from, where we live, and where we will end up. Many times we separate ourselves from that, but we are only a part of it.

Below, you will find four of the most symbolic ways to look at the world around you and notice how similar you are to nature.