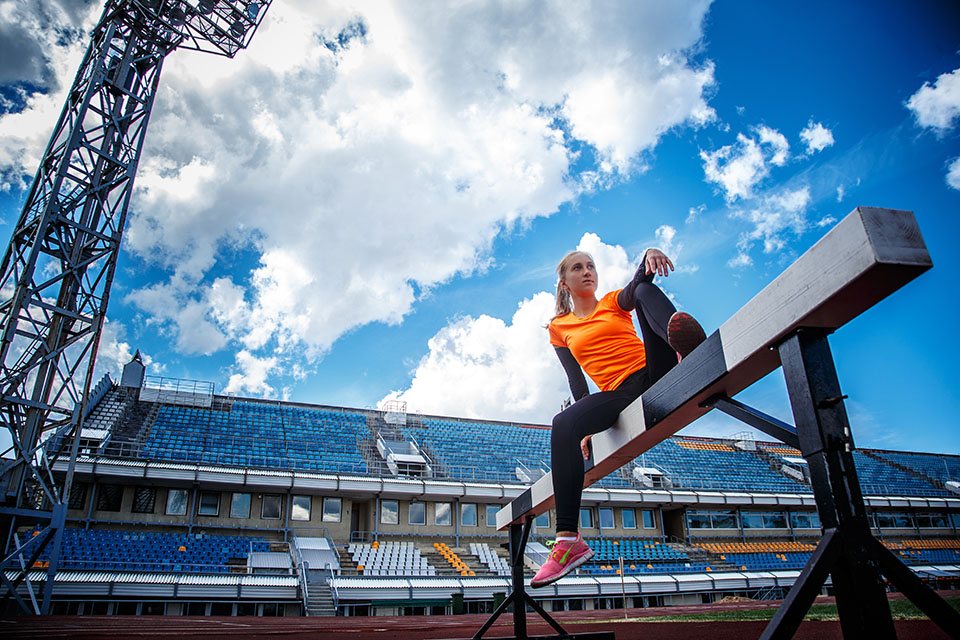 Slim female on the stadium. Blue sky with white clouds on background.

In the recent decade, sports science has been gaining significant popularity in academia and practice. Many universities across the globe have started tailoring their academic structure to include courses on the said subject, and there has been a very positive response from students at large. Of course, it may not be a mainstream choice considering that it is underdeveloped and requires more scholarship; nevertheless, it has immense potential for those who choose it. Just in case, you are not sure what sports sciences entail, let me tell you.

Sports science is a comprehensive study of the four major sciences which are related to sports. These are psychology, physiology, learning, and biomechanics. The idea of the subject is to understand the human body and accordingly study, create and analyse exercise programmes and evaluate performances on a sports field. There is a range of areas which are covered under this subject, and only lately, people have become more and more inclined towards the same.

You might think that now is not the right time for sports science and that there may not be universities good enough to offer expert education on the same. Well, actually there are, and I am going to enumerate 5 of them below. So, check them out.