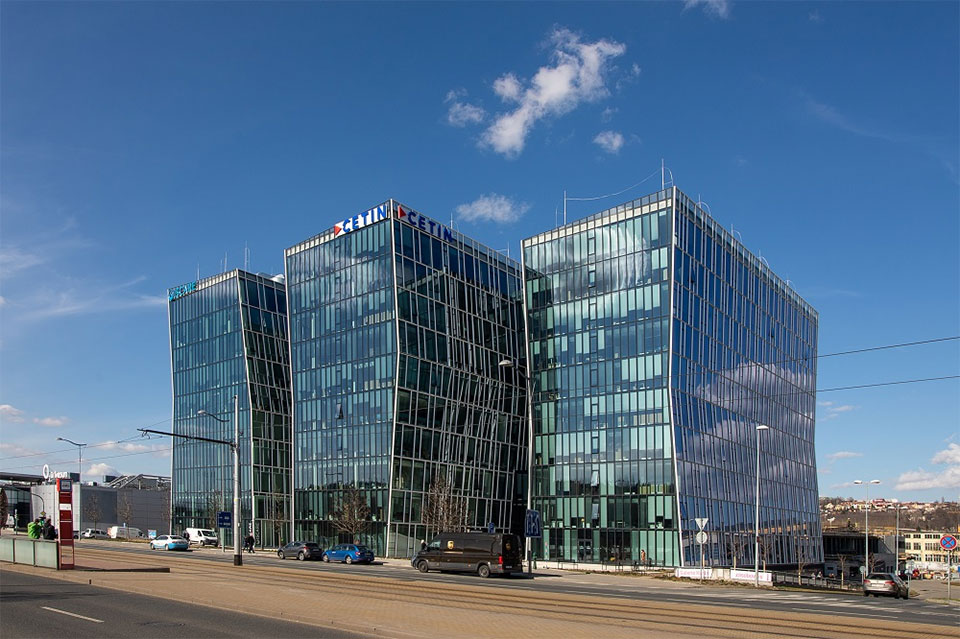 Cetin is a part of PPF Group, an international investment group majority-owned by Czech billionaire Petr Kellner. Bloomberg reported Kellner’s PPF Group NV was working with BNP Paribas SA, Morgan Stanley, and Societe Generale SA to study options, including an IPO, with sources suggesting that such a move could value the business at around $4.8 billion.

Cetin, which was founded in 2015, currently runs the largest data and communications network in the Czech Republic, managing more than 44,000 km of fiber-optic cable, and runs a cellular network covering 99.7% of the Czech population, according to its website. CETIN provides cellular network signal (2G, 3G, and 4G LTE) through approximately 6,200 outdoor base stations and 1,400 micro base stations (which are mainly used inside buildings). Its grid covers 99.7% of the Czech population.

Petr Kellner began his career in the 1990s selling office supplies, and then started an investment fund which he used to buy a controlling stake in the biggest Czech insurance company during privatization. 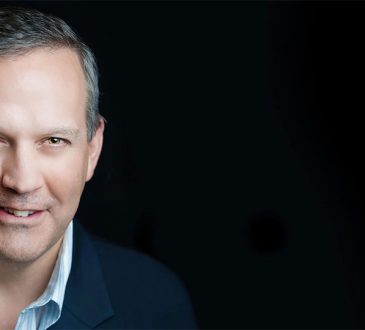 Take The Next Step In Feminism With Me

James M. KerrThe Big PictureFebruary 25, 2021
I am a feminist. Startled? You shouldn’t be. Simply put, a feminist is a person who supports feminism. Feminism is... 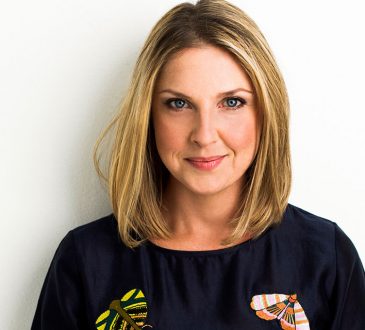 Is fear limiting your team’s performance?

Dr. Amy SilverThe Big PictureFebruary 23, 2021
Fear is key to our survival. Fear’s job is to protect us from danger by pointing out risk, physical and... 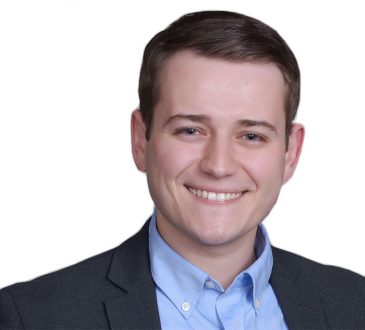 How Digital Displays Have Changed in the Age of Covid-19: A Roadmap for CEOs

Dr. Radu ReitThe Big PictureFebruary 22, 2021February 22, 2021
The world has changed since the arrival of Covid-19.  How we interact with computers, particularly displays, may never be the...

Why is billionaire Bernard Arnault about to get richer?