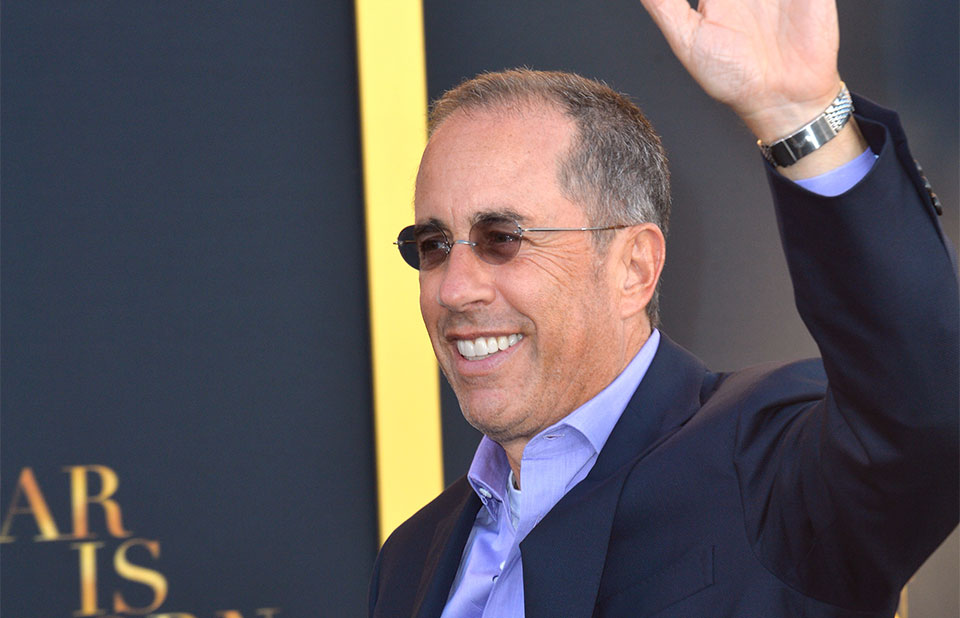 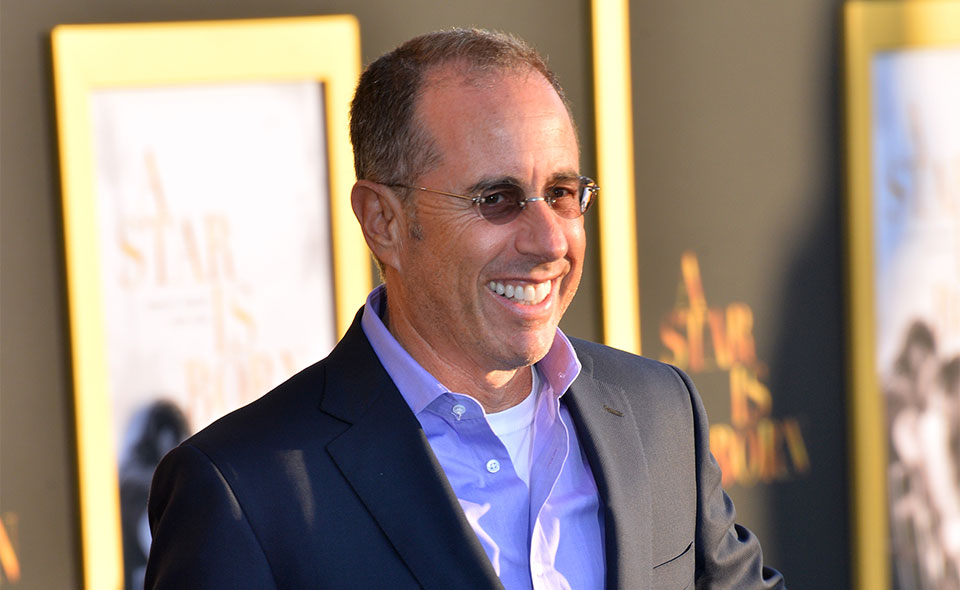 Jerry Seinfield: Jerry Seinfield is one of the top comedians today. But success did not come to him suddenly. For many years in a row, Jerry used to perform in local clubs, until the HBO special Rodney Dangerfield changed his game. After that, he appeared as Frankie on Benson sitcom four times in a row and currently his net worth is evaluated as $920 million. 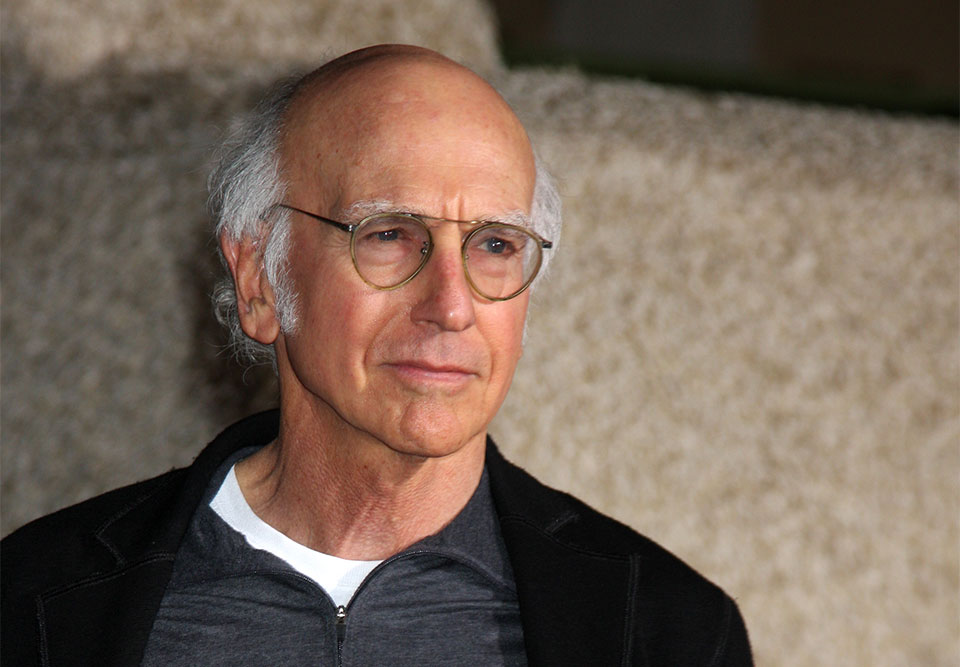 Larry David: Lawrence Gene “Larry” David is another big name to appear on our list. The American actor, comedian, and producer are famous for writing “Seinfield” which is a situational comedy. He has also written the NBC show “Fridays” which made him a household name. His net worth is calculated as $800 million as of now.

Matt Groening: We all have heard about the animated series “Simpsons”, right. Well, it is now time to meet the brains behind the famous cartoon series. Matthew Abraham Groening became a household name after creating the all-time favourite series “The Simpsons” which ran for 23 seasons. His current net worth stands at $500 million.

Bill Cosby: Bill Cosby is a creator who is mostly famous for his works like “Cosby Kids”, “The Bill Cosby Show”, “I Spy”, and “The Cosby Mysteries”. Apart from producing the shows, Bill Cosby has also won Emmy for his performances. His net worth today is around $450 million.

Jay Leno: A well-known television host, Jay Leno is mostly known for his work on “The Tonight Show With Jay Leno”. The talk show garnered positive response from audiences worldwide and now is being run by Jimmy Fallon. His net worth as estimated today is $400 million.

Trey Parker: Trey Parker began his acting role with Giant Beavers of Southern Sri Lanka. However, he gained immense popularity with Cannibal” the Musical. Recipient of numerous awards, his net worth is around $350 million making him the richest comedians in the world.

Matt Stone: Matt Stone is an American animator and screenwriter who is mostly known for his satirical works. His first foray into the world of entertainment was with the controversial yet popular cartoon “South Park”. Apart from writing, Matt also is an ace actor and has starred in movies like “Team America: World Police”. His net worth as of now is $300 million.

Seth MacFarlane: Seth MacFarlane is a comedian, cartoonist, screenwriter, and much more. He is known for his hit TV shows such as “Family Guy”, and “American Dad”. Apart from this, his line of work also includes the Mark Wahlberg starrer “Ted” which gained him critical acclaim. As of now, his net worth is $194 million.

Drew Carey: Drew Carey is one of the famous names today. He is also the brain behind The Drew Carey Show and is also known for hosting The Price Is Right. Today his net worth stands at $165 million which makes him one of the richest comedians in the world.

Jim Carrey: Jim Carrey is regarded as one of the finest actor and comedian in Hollywood. Throughout his long and successful career, Jim has received several accolades for his critically acclaimed performances. With films like “The Mask”, “Liar Liar”, and “Bruce Almighty”, Jim’s net worth is estimated at $150 million.

tweet
share on Facebookshare on Twittershare on Pinterestshare on LinkedInshare on Redditshare on VKontakteshare on Email
Alexandra DimitropoulouDecember 30, 2020