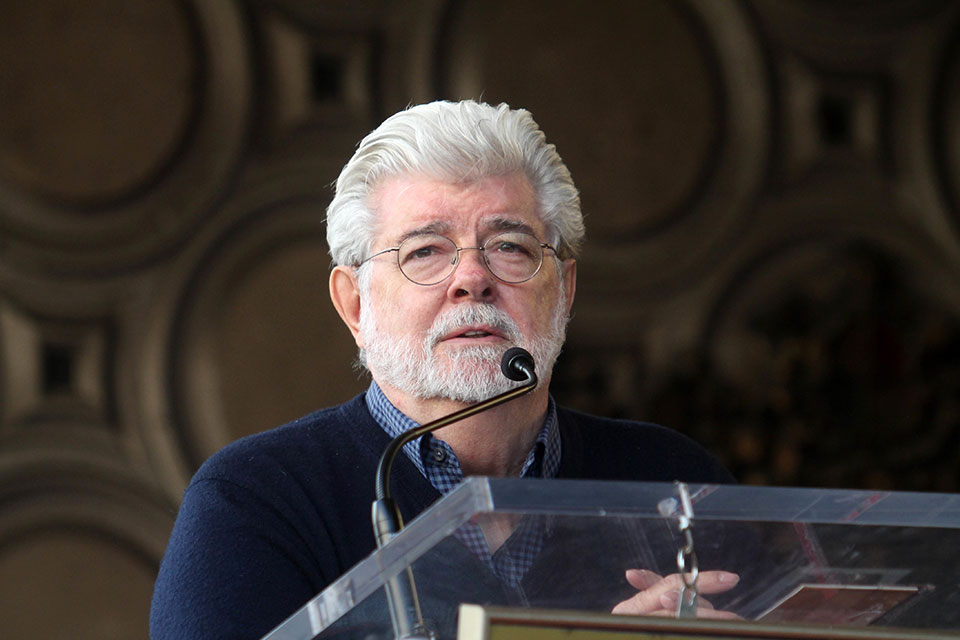 There is nothing that beats a good movie experience! No matter how much we adore the actors who star in the motion picture, a good storyline and direction is needed for engaging the audiences. Depending on your movie genre, the below list has names of some of the top directors who are responsible for your entertainment. 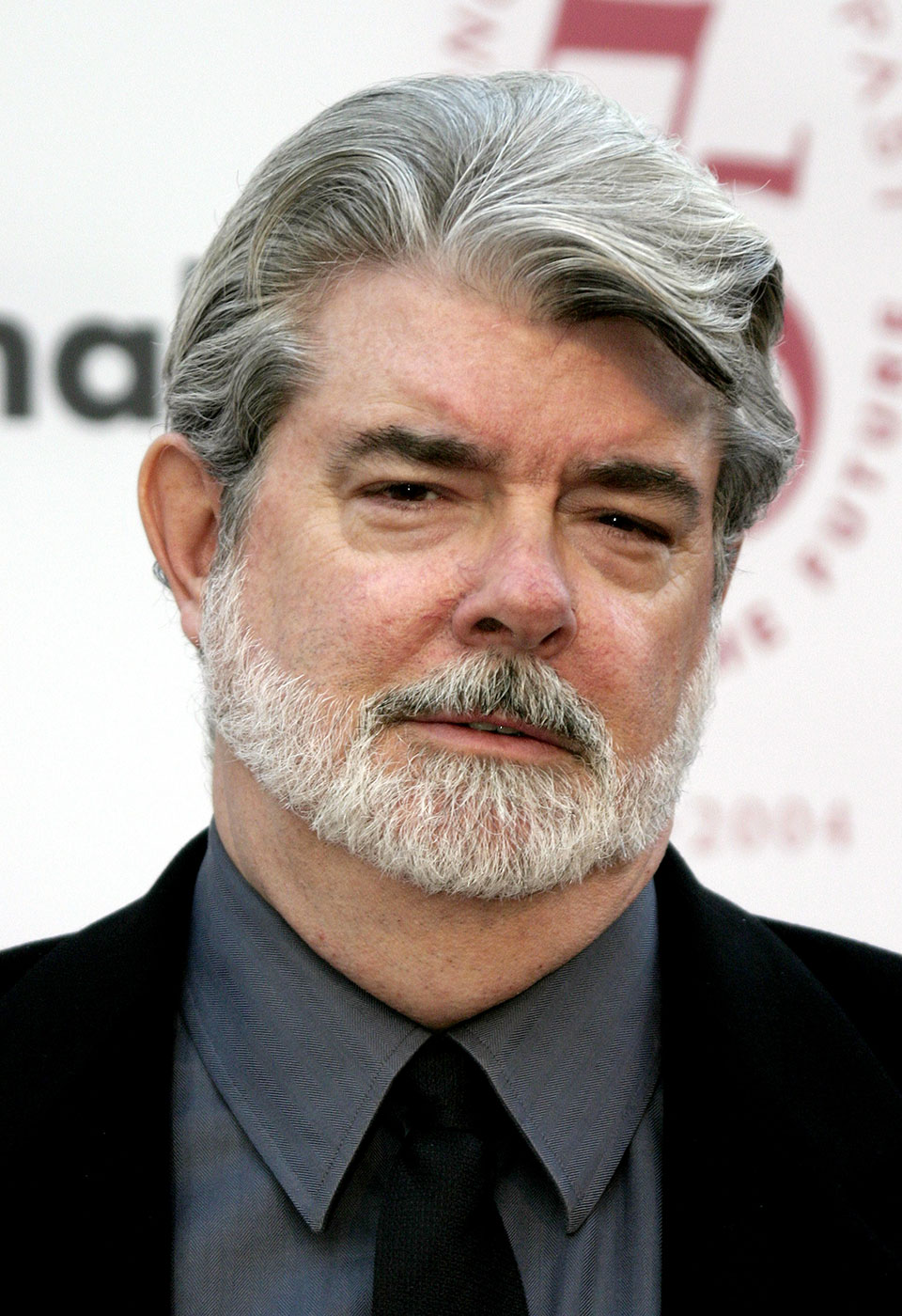 George Lucas: We all experience childhood nostalgia whenever “Star Wars” is mentioned. The film has become such a cult classic today and all credit goes to George Lucas for directing such a masterpiece. Other lines of work from the ace director include Bodyheat and The Indiana Jones Film franchise. With all these movies, it is no surprise that George Lucas has an impressive net worth of $7.62 billion. 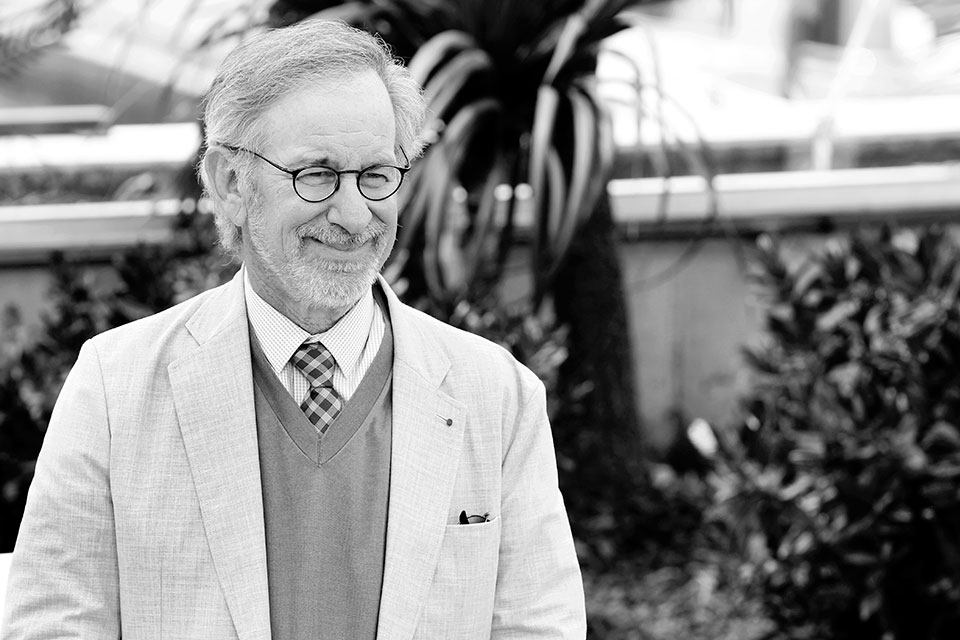 Steven Spielberg: The list of richest and famous directors in the world is incomplete without mentioning the name of Steven Spielberg. The three-time academy award winner has directed some of the best movies like Jaws, Jurrasic Park, and ET. All these have not only made him one of the sought after directors in Hollywood, but also earned him $5.41 billion.

Joao Moreira Salles: For all those who have grown up watching movies like “Santiago”, “Entreatos”, its time to know the man behind these movies. Joao Moreira Salles is a documentary filmmaker who has become one of the top names due to his legacy of works. According to recent sources, the Brazillian director’s net worth stands at $5.33 billion.

Davis Guggenheim: The producer of movies like “The Shield”, “Training Day”, “ER”, and “NYPD Blue” is next to feature on our list. Apart from producing movies, Davis Guggenheim has set a record for releasing three documentaries which became a hit with the masses. His current net worth is $2.5 billion. 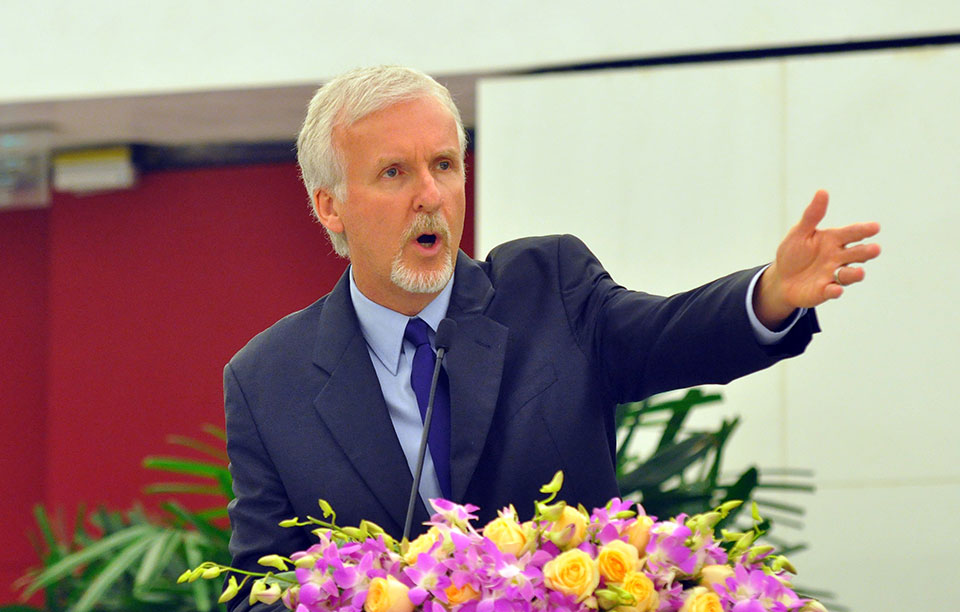 James Cameron: James Cameron is one of the biggest names in the director list. And we know the reason why. He is an exceptional visionary which reflects in his creative choices. With works like “Avatar”, “Titanic”, and “Terminator”, James Cameron has earned a net worth of $700 million.

James Burrow: James Burrow is an eminent television director who has a lot of hit sitcoms to his credit. His notable works include “Will & Grace”, “Taxi”, and “Friends”. With so many hit shows under his belt, James Burrow has earned a whopping net worth of around $600 million.

Chuck Lorre: We all are a fan of TV series “The Big Bang Theory” and “Two and a Half Men”. But did you the man behind these cult classics. Yes, he is none other than Chuck Lorre. His astounding projects have not only earned him a net worth of $550 million but also garnered him a place in “Hollywood Walk Of Fame”.

James L Brooks: James L Brooks is one of the most respected directors due to his works. The man has created some of the epic masterpieces like “Room 222”, “As good as it gets”, and “The Tracy Ullman Show”. Apart from all these he has also received 20 Emmy awards and has a net worth of $500 million.

Peter Jackson: Are you a fan of the “Lord Of The Rings” movie trilogy? Well, then its time to move the spotlight towards the brain behind the masterpiece. Peter Jackson a household name with the Lord Of The Rings film franchise and further cemented his position with “King Kong”. His current net worth stands at $450 million.

Michael Bay: Michael Bay is another name that comes to our mind when we speak of richest movie directors. Known for his directing skills, Michael Bay has to his name films like Bad Boys I and II, Pearl Harbour, and television series Cocaine Boys. His current net worth today stands at $430 million.

If you enjoy this list, don’t forget to check out our compilation of the World’s Richest Race Car Drivers, Richest Musicians, Richest Models, and Richest Rappers Richest Hockey Players.

tweet
share on Facebookshare on Twittershare on Pinterestshare on LinkedInshare on Redditshare on VKontakteshare on Email
Anna PapadopoulosDecember 27, 2020