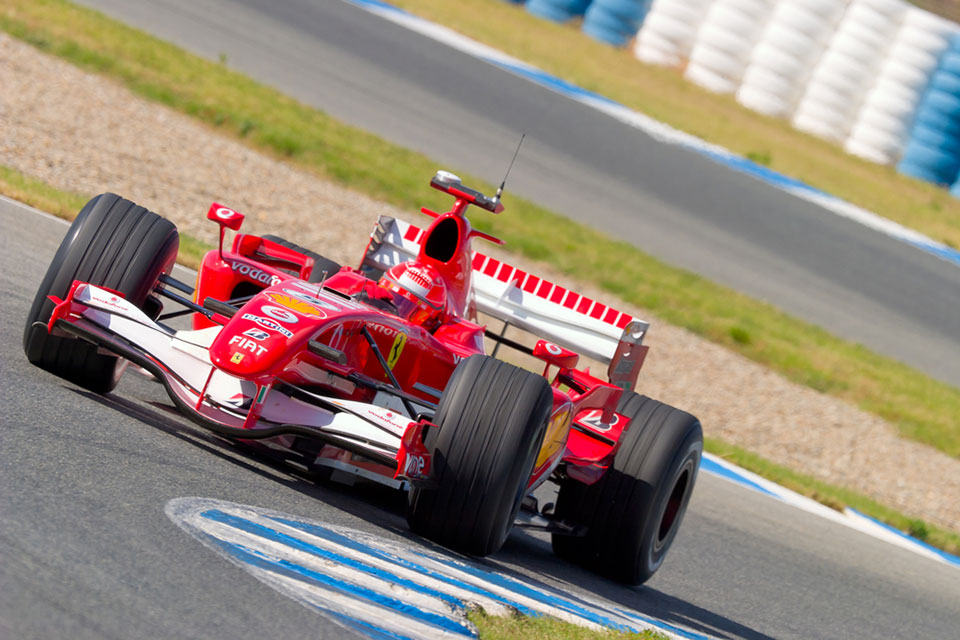 We all love to watch Formula One racing. The breathtaking speed at which the cars cover the loops and reach the finish line is something we all love to witness. Given the popularity of F1 racing, many racing professionals rake in millions of dollars. In this table below, we will reveal such names who have carved a niche for themselves.

Michael Schumacher: Micheal Schumacher is an F1 racing legend. He is now retired but the former German racing driver set ablaze the tracks of Grand Prix with his skills. Also, considered as one of the most successful drivers in the history of the sport, Michael Schumacher holds most of the records and has a net worth of $800 million. 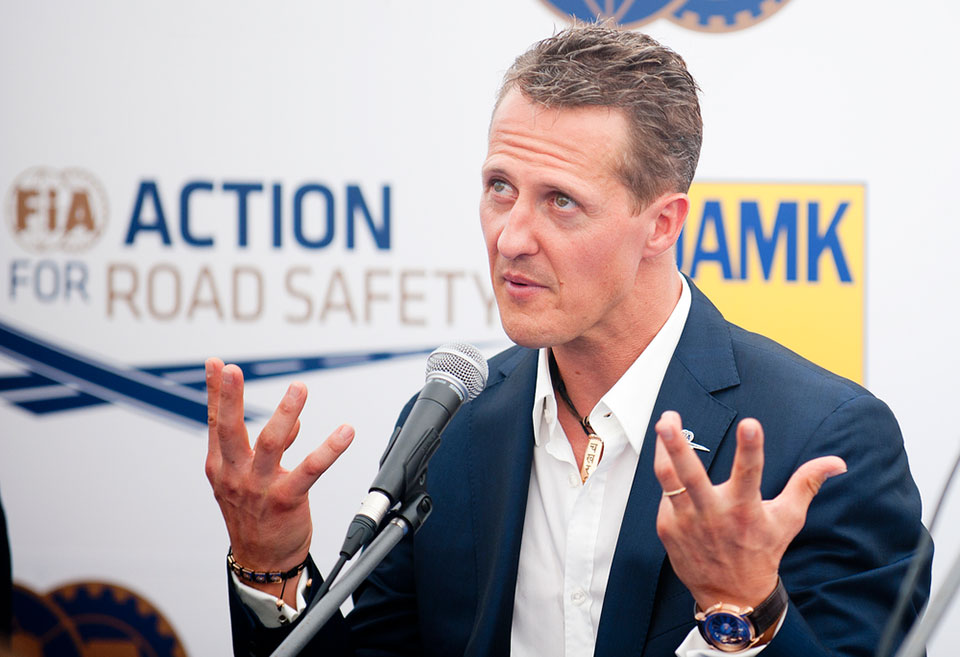 Lewis Hamilton: Lewis Hamilton is a Formula One Racer who originally hails from Britain. He serves the team Mercedes AMG Petronas and has also the World Championship title to his credit. Also, regarded as one of the successful drivers in the history of the F1 racing, his current net worth is $280 million. 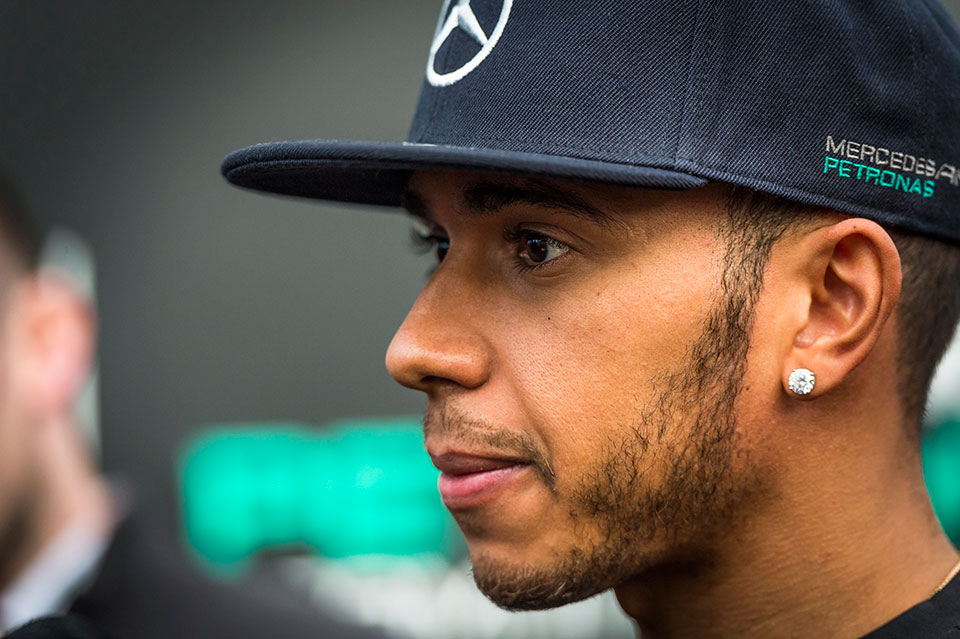 Dale Earnhardt Jr: Ralph Dale Earnhardt Jr is from the United States Of America. He is also for his racing career which took off at the age of 17. The stock car racer owns a Chevrolet SS No:88 and serves for the team called JR Motorsports. He has a net worth of over $225 million which makes him one of the popular and richest figures in the F1 racing.

Ken Block: In his racing days, Ken Block was also known to serve the Monster World Rally Team. He is a professional American Rally Driver and has to his credit the Rally America Rookie of The Year Award. Apart from racing, Ken Block also has a passion for Snowboarding and Skateboarding. His current net worth as of today is $210 million.

Kimi Raikkonen: Kimi Raikkonen is from Finland and is currently driving for Lotus of Formula One. He debuted on the tracks in the year 2001 and earned the World Drivers Championship, the same year only. His current net worth stands at $200 million.

Fernando Alonso: Fernando Alonso belongs to Spain and is one of the highly popular F1 racers. He has won two titles in the consecutive years which further alleviated his status. Also, regarded as one of the greatest formula one drivers in the history of the sport, his current net worth today stands at $190 million.

Richard Childress: The Former NASCAR Driver Richard Childress belongs to the United States Of America. He is also regarded as one of the wealthy people in North Carolina, due to his net worth of around $185 million.

Johnny Dumfries: Johnny Dumfries is from Scotland and is widely regarded as the British Formula Three Champion after winning over 14 races. Although he is retired now, the Earl of Windsor and Viscount of Ayr has fans who still love his motor skills on the track. His current worth as of now is $165 million.

Eddie Irvine: Eddie Irvine is an F1 racing legend who is from Ireland. Irvine entered the Formula One race and competed with fellow contestants between the years 1993 to 2002. Although his racing career began at the age of 17, today Irvine’s net worth stands at $120 million, making him one of the richest Formula One drivers.

Jenson Button: Jenson Button is Formula One racer who hails from Britain. He has to his credit the 2009 F1 World Championship. As of now, he has already completed the Japanese Super GT series for the team Kunimitsu in the year 2019. His current net worth is around $105 million.

tweet
share on Facebookshare on Twittershare on Pinterestshare on LinkedInshare on Redditshare on VKontakteshare on Email
Sophie IrelandDecember 21, 2020