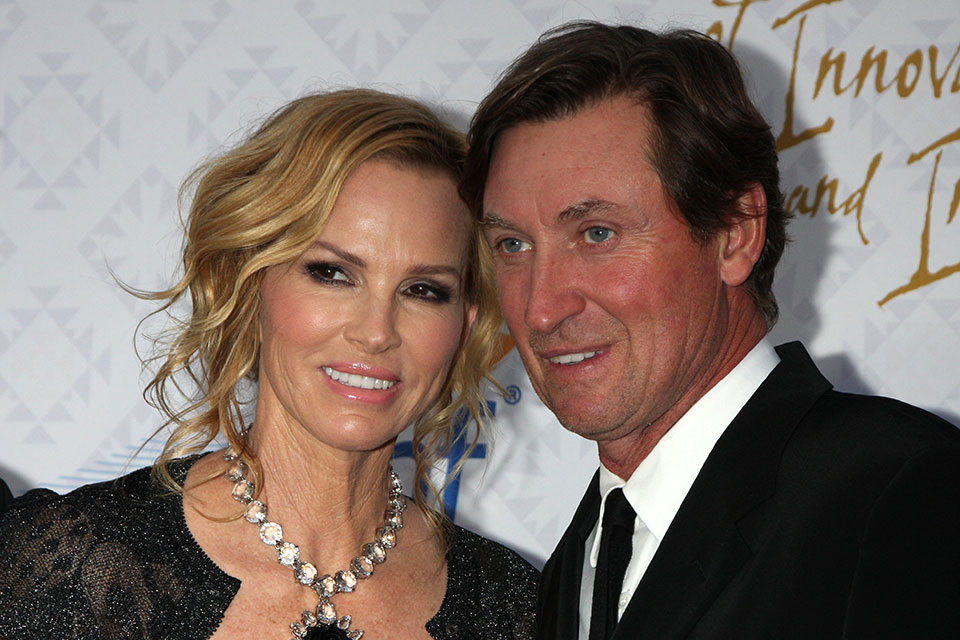 Hockey is one of the popular games in the world alongside Cricket and Football. Every year whenever a tournament is being held, millions of fans glued to the television screen to catch a glimpse of their favourite actors. 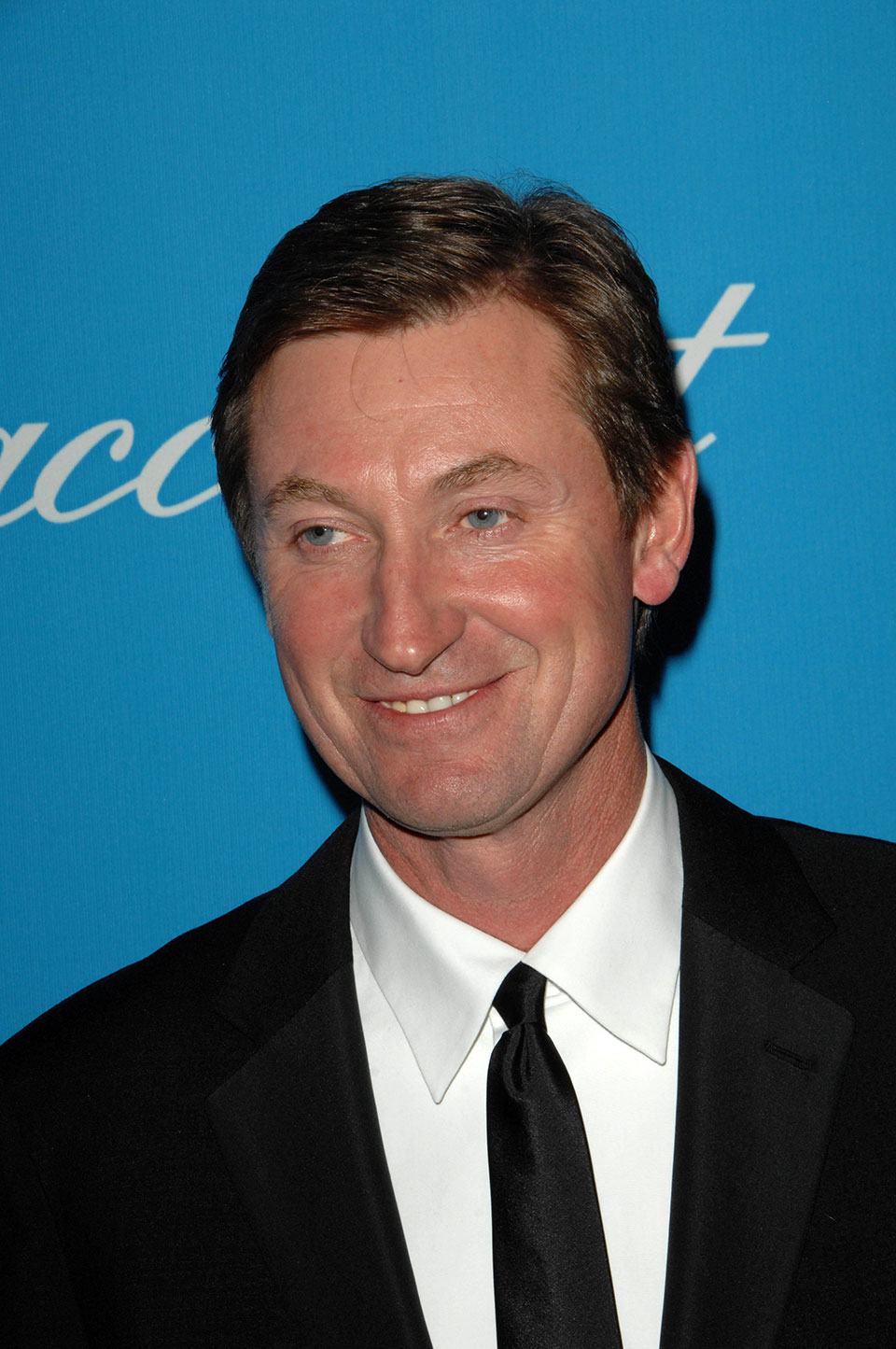 Wayne Gretzky: Wayne Gretzky is considered as the richest player in Hockey. The former head coach is a professional hockey player from Canada, who has played over 20 seasons for the NHL. His current net worth is estimated to be $200 million which makes him one of the sought after players in hockey.

Mario Lemieux: Mario Lemieux is the current owner of the Pittsburgh Penguins. He is a former Canadian hockey player and is also regarded widely as one of the best. Due to his successful innings, he has earned a net worth of around $150 million making him the richest players on earth.

Chris Pronger: Chris Pronger is one of the best hockey players in the world. He belongs from Canada and is currently serving as the advisor for the Florida Panthers hockey operations. In the year 2014, Chris signed a contract with NHL and started assisting the player safety division. His current worth as of the year 2020, is estimated around $75 million.

Joe Sakic: Joe Sakic is one of the richest hockey players in the world today. Although he is retired, the Canadian Hockey Professional continues to be in the news. Joe Sakic has served as the player for NHL teams Quebec Nordiques/Colorado Avalanche franchise. In his 21 years of professional career, Sakic has earned the love of the audiences and has a net worth of $72 million.

Joe Thornton: Joe Thornton is the captain of the team San Jose Sharks in NHL. For his professional excellence, he has received numerous accolades like Art Ross and Hart Memorial Trophies. As of 2020, his current net worth is around $71 million.

Pavel Bure: Pavel Bure is also nicknamed as the “The Russian Rocket”. He is originally from Russia and has played for the NHL teams Vancouver Canucks, Florida Panthers, and New York Rangers. His current net worth is around $70 million.

Marian Gaborik: Marian Gaborik is from Slovakia and is a professional hockey player for the New York Rangers. In the year 2003, Gaborik won the Fastest Skater Competition and has a record of scoring 59 points. His current net worth as of now is $64.1 million.

Paul Kariya: Paul Kariya is yet another big name in the world of hockey. He is from Canada and has played 15 sessions in the NHL. His most noted skills are being a fast-skating offensive player. It is his successful session in hockey which has made him a bankable player with a net worth of $62 million.

Keith Tkachuk: Keith Tkachuk is a former NHL player who played for the Phoenix Coyotes. He is known for delivering 52 goals and has also played alongside other teams such as St Louis Blues and Atlanta Thrashers. His best-remembered hockey session in the year 95-96 wherein Tkachuk finished with 50 goals, 249 shots, and 48 assists. Today his net worth is around $61 million.

Nicklas Lidstrom: Nicklas Lidstrom is from Sweden and is known for his successful inning as an ice-hockey defence-man. He has played over 20 seasons in the NHL and was even the captain for about six seasons. His current net worth is around $60 million which makes him one of the richest hockey players.

If you enjoy this list, don’t forget to check out our compilation of the World’s Richest Race Car Drivers, Richest Musicians, Richest Models, and Richest Rappers.

tweet
share on Facebookshare on Twittershare on Pinterestshare on LinkedInshare on Redditshare on VKontakteshare on Email
Anna PapadopoulosDecember 27, 2020