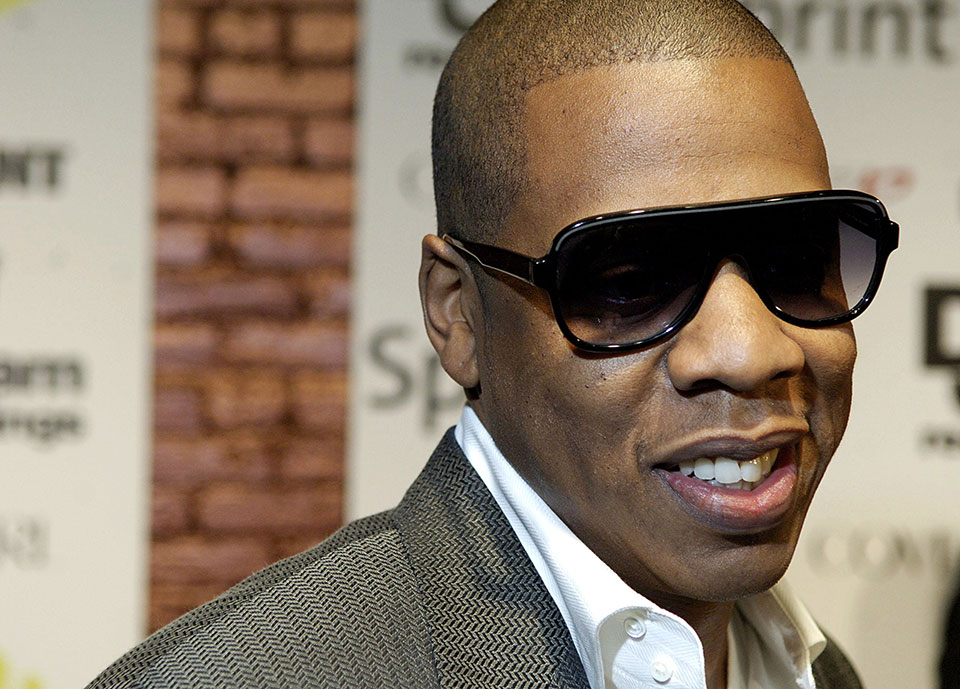 Decked in chains and oversized tops, rappers can easily turn fast lyrics into a blockbuster. From hip-hop to other chartbusters, there are many rappers in the world, who are known for their catchy songs and beats. Here, in this table below, we will unveil some of the names who are also credited as the richest rappers in the world.

Jay-Z: Jay-Z’s story has the traditional rags to riches route. The American Businessman, actor, and rapper has struggled a lot to become a reigning rapper of the world. He has to his credit the record of selling 100 million albums and receiving 21 Grammy awards for his work. His current net worth stands at $1 billion and he along with his wife Beyonce are described by the media as a “Power Couple”. 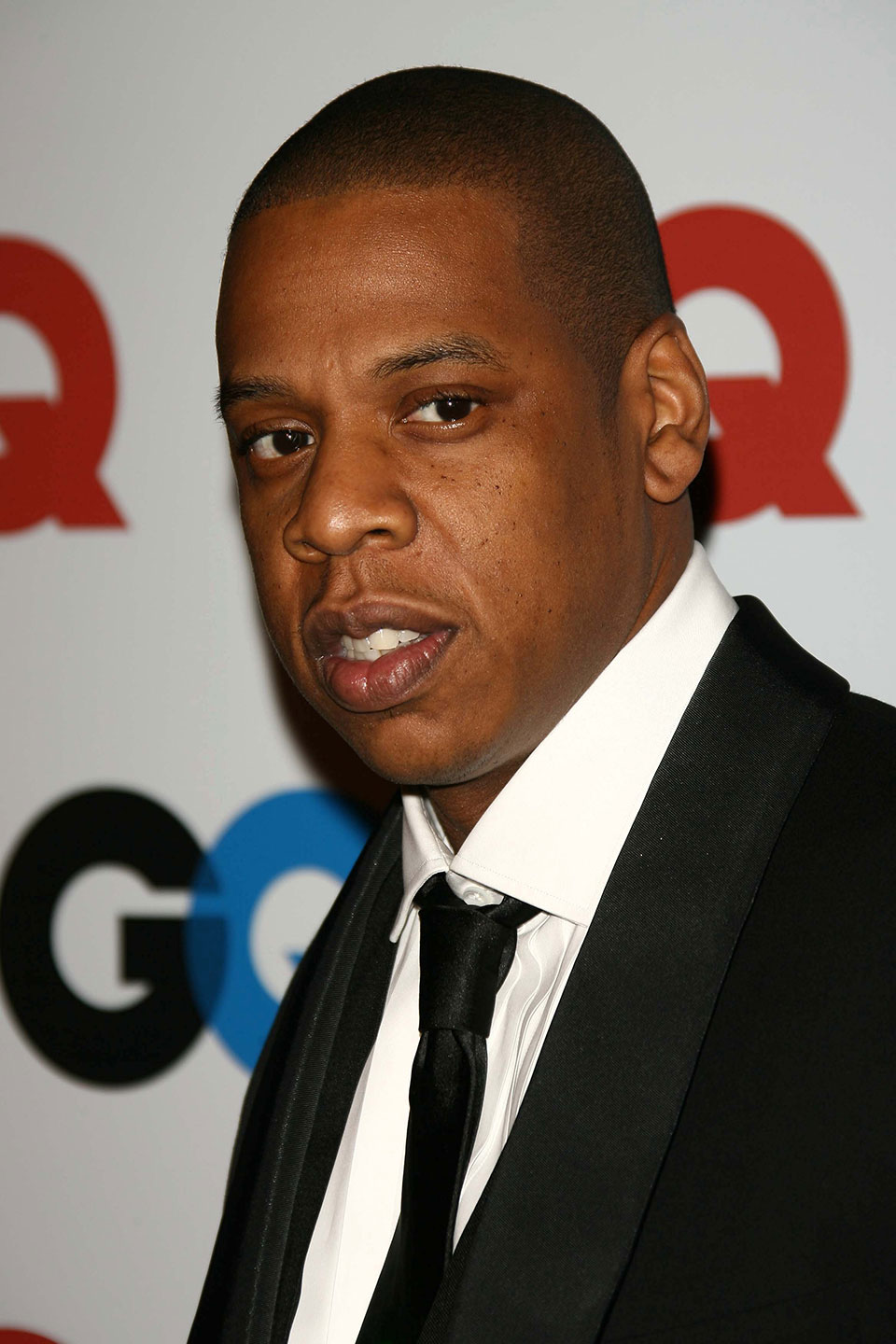 Sean-Combs Diddy: Sean Combs is an American Rapper, entrepreneur, and actor who has established himself in the world of Hip Hop. He began his career as an intern for Uptown Records before finally producing songs. His notable songs are “CraxySexyCool”. “Forever”, and “The Saga Continues”. Apart from rapping he also owns a clothing line and his current net worth is around $825 million.

Dr Dre: Dr Dre is a prominent figure in the music industry. The rapper may not have a single release in the past few years but that has not deterred his earnings. He is known for giving break to major rappers like 50 Cent, Eminem, and Snoop Dogg. As of now, he has expanded his business with an Aftermath record label, Beats headphone, and HP laptop line. His current net worth stands at $800 million.

Russell Simmons: Russell Simmons is one of the most famous business magnates in the history of rap music. The influential businessman is also known as the original hip hop mogul and has a variety of interests which keeps him busy. His net worth as of today is estimated at around $340 million.

Master P: Percy Robert Master P has an estimated wealth of $250 million which makes him one of the richest rappers in the world. He is an investor and an entertainer with superb business skills. His most successful venture was the No Limit Record Company which pioneered Southern Rap.

Usher: Usher can be easily termed as an all-rounder. He is an American singer, dancer, and actor who is a global face due to his music videos. Usher also has set a record after his album “Sensation” sold over 10 million copies and is also credited for discovering Justin Bieber. His net worth as of now rests at $180 million.

Kanye West: Kanye West is yet another famous rapper to feature on our list. The American singer and record producer has a widely successful solo music career and is also known for his production work for Jay Z. Apart from all these west runs his music channel named GOOD music and has a staggering fortune of around $160 million.

50-Cent: Curtis James is also known by his stage name “50 Cent” is an American rapper, actor, and entrepreneur. Although his early stages of life were difficult, 50 Cent has endured it all before becoming a celebrated figure in the world of rap. His current net worth is around $155 million which makes him one of the richest rappers in the world.

Drake: Drake belongs from Canada and is now one of the sought after recording artists. His tracks “Replacement Girl”, and “Best I Ever Had” became chartbusters and made him a notable figure in the music industry. With all these under his belt, his current net worth stands at $150 million.

tweet
share on Facebookshare on Twittershare on Pinterestshare on LinkedInshare on Redditshare on VKontakteshare on Email
Anna PapadopoulosDecember 21, 2020