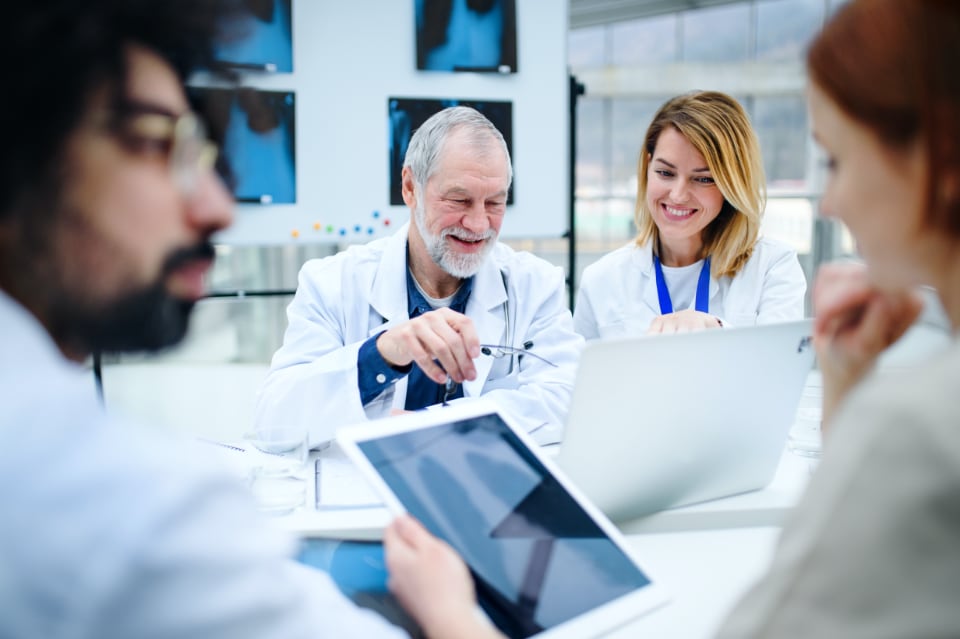 Studying medicine in Austria is a huge opportunity for aspiring candidates. It not only gives them a chance to become proficient in medical German but also helps to immerse themselves in Western European culture.

A major aspect of getting a medical degree in Austria is that you don’t have to spend a lot of money. While the cost of living is slightly higher than the cost of tuition, the country is blessed with such a rich and unique heritage which adds to the overall experience. The below list here is curated with the names of the top 5 colleges that offer the best education in medicine.