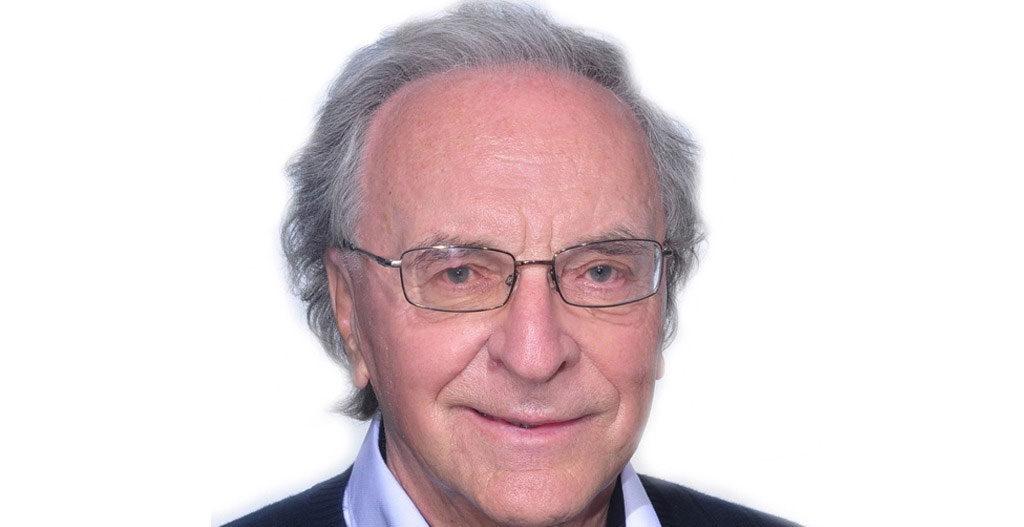 Bio-Science has evolved so much in the last century that it seems unimaginable that there was a time when many people were dying of common diseases like small pox or scarlet (influenza). 21st century presented the world with multiple advancements in science, technology and medicine. Now, even cancer and HIV positive patients can actually expect to live a long and fulfilling life. This is the result of many years of research in bio-sciences and a deeper understanding of human body and the way it reacts to challenges like different bacteria, viruses, fungi or parasites. In the modern day bio-sciences, also the efforts of one person comes to mind, and that is Wilhelm Ansorge.

Mr. Ansorge, who was born and raised in Germany and Czech Republic, later pursued his career as Physicist and Biomedical Scientist, while spending also important time working in the US. He has always been very intrigued by the functioning of a human body, thus peaking his interest in the field of bio-sciences.

He is the man who introduced us to the automated next generation of DNA sequencing techniques. But how did he make it happen? The answer may seem simple; but the reality is entirely the opposite. To a large extent it was his curiosity, combined with the drive and courage to look for unconventional ways of overcoming obstacles and innovative, multidisciplinary solutions to problems. By developing Novel Genomic sequencing techniques, which enable us to study the DNA of any living organisms, (including the humans), in combination with understanding the biology of human organism and how their bodies work.

The professional career of Mr. Ansorge has been filled with achievements that span all over the world. First he worked as an Assistant Professor at the Faculty of Mathematics and Physics, Charles University Prague for 2 years where he submitted his dissertation. From there, he joined Texas Instruments, Dallas, USA after which he joined CERN, the Particle Physics Research Centre in Geneva. Finally he worked in EMBL, European Molecular Biology Laboratory in Heidelberg, where he stayed on for 25 years as the Head of Genomics Technology Department.

From 1980s through 1990s, while accumulating work experiences in different countries, Ansorge had established himself as the leading bio-scientist in the Development of Automated DNA Sequencing Techniques as well as DNA and Protein Microarrays, Automated Microinjection and Imaging of Processes in Living Cells, for exploration in the fields of Biology and Medicine.

He profited largely from the experience of working with some of the famous bio-scientists. In 1991, Ansorge published a new technique for DNA sequencing that did not require gel for the sequencing process. With a similar technique he laid also the groundwork for design of DNA and Protein Microarrays. The automated technology was later made available to the general public and since then has been used in Genome analysis both in biology and medicine.

By 1996, Wilhelm Ansorge had founded, along with two other partners, his own Biotech company known as Lion Biosciences. In 2000, the company went on to be listed on NASDAQ, the second biggest stock-exchange company in America granting it popularity and more investors.

The next generation of DNA Sequencing techniques that Mr. Ansorge introduced has given way to many discoveries and new fields emerging in bio-sciences.

Some of the recent examples of this are the analysis of gene expression, precise determination of RNA transcripts, and of DNA regions related to regulatory proteins in gene expression. Many of these detailed studies now are based also on Ansorge’s contributions and efforts.

Other achievements by Ansorge, which have garnered a lot of praise by the medical community are his research in Microarray field, and design of the Automated Microinjection system into Single cells. These techniques have become important tools for research activities in the functional analysis of cellular processes and structures, helping to answer many questions in biology and medicine. The Microarray technique plays significant role in the diagnostics in medicine, public health and the pharmaceutical industry.

The first complete Human Genome Microarray produced by Ansorge has already helped in analyses of cancer diseases, yielded important knowledge about the very promising Stem Cells technology, as well as shedding light on history of human evolution. Ansorge’s research and technologies in genomics and proteomics help the pharmacogenomics industry to improve further the personalization of diagnosis and therapy of diseases.

No matter what Wilhelm Ansorge is working on, his final aim is always to help medical science progress and aid in people living a better life. Because of Ansorge’s dedication, a lot of people have been inspired to work in this field, study his works to further the field of bio-sciences, and also see what more they can do to help others, just like Ansorge.

tweet
share on Facebookshare on Twittershare on Pinterestshare on LinkedInshare on Redditshare on VKontakteshare on Email
Alexandra DimitropoulouNovember 9, 2020 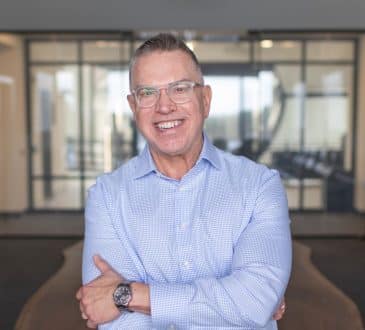 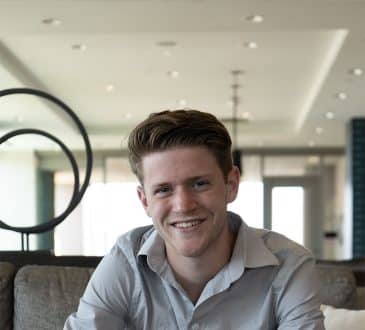