CEOWORLD magazine > The Latest > Executive Insider > Why You Should Read This Indian Poet’s Writing? 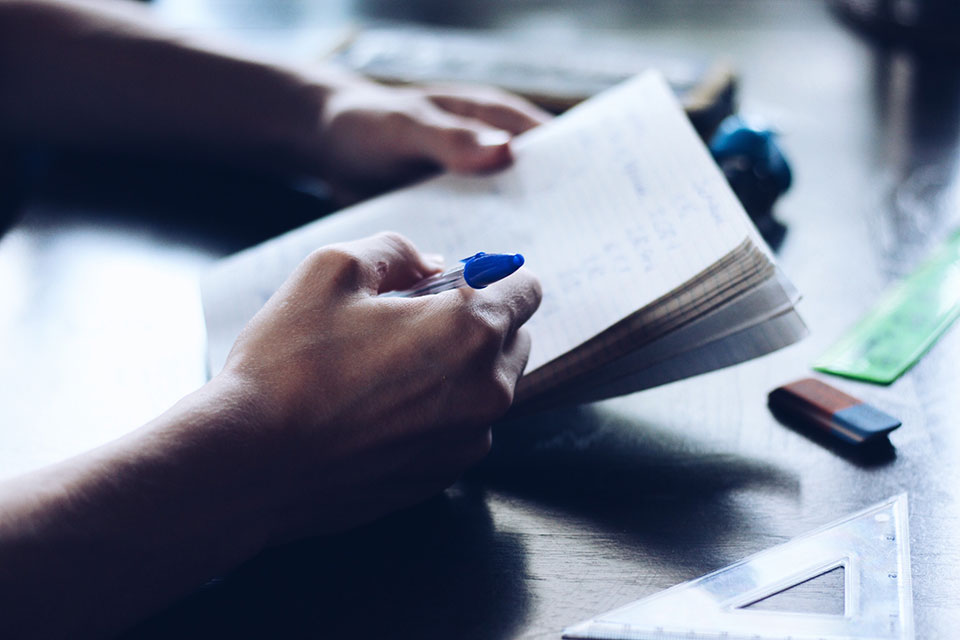 Poetry is a form of art that transcends the normal human language and communicates the complicated feelings of a person’s heart in a set of beautifully arranged words. Anyone who has read or written poetry knows that you need time to understand such complex form of communication. But once you grasp the true meaning, you are able to feel the emotions that the poet wants you to feel on a deep level.

Apart from stirring the reader’s emotions, the poems also serve as a gateway to a different cultures and because of the diversity of regions, there are many different forms of poetry, like sonnets, haiku, cinquain; and all of them vary by culture.

Durga Madiraju aims to bring her classical poetry genre to a vast audience, so that the readers can involve themselves in an unexplored world filled with love, colors and beauty. Durga’s pen name, Jane Summers, may make you think that the writing would be similar to the western poetic style, but her style of writing is anything but common in the west. It is meant to give you peace of mind, provide devotion and passion to something you are interested in and gives you a larger than life view of the emotional knowledge of people from her homeland, India.

Once you read through Jane Summers’ magical writing, you will find yourself becoming a sincere fan of her form of expression. Admittedly, no one will blame you if you spend your time day-dreaming about the world that Jane’s writing has introduced you to. A few of the books that she has already published are “An Artsy Life”, “Scrum Art Handbook” and “Story Theme”, and all of these books contain slices of life that transport the reader to a different country with a different atmosphere and different standards of beauty.

But what really made Durga Madiraju to write such masterpieces? Her love for literature was really just a passion that developed overtime, although it is not to say that she is not a highly learned woman. In fact, this incredible woman has an Advance Diploma in German Language, is also certified in Executive Business Analytics from MIT and has done an Executive Leadership and High-Performance Leadership Certification from Cornell University. Among many other educational achievements, she was awarded Albertson Marquis Lifetime Achievement Award and Marquis Top Engineer Award. Although she has an incredible career in IT as a software engineer, but her love for language and poetry, led her to write and publish her own work. She knows that through her writing she can promote an advanced vocabulary of knowledge and also open doors to newer studies in language and culture.

If you are looking to start reading the work of this great author, you need to start with something that is much easier to grasp; her most popular book that received rave reviews from US Book Review and Pacific Book Review, “Seasonal Woods: A Collection of Poems.” Her writing prowess does not end here, as she has released seven volumes of poetry along with six melodious songs and a volume that contains short stories. Durga intends to even take her education of culture a step further by releasing a vocal video album and a TV ad. She also plans on writing a script and making a film, therefore furthering her goal of quenching the thirst of knowledge that many literature and culture students have,

It is inspiring to read a piece that not just relates to you but speaks of the feelings that you were failing to understand, but Durga’s writing gives you that power. For a person who has spent 24 years of her life writing, Durga enjoys a position of recognition and credibility. Her future ventures can really be fruitful for her fans and will surely strengthen her increasing number of followers.