CEOWORLD magazine - Top Stories - C-Suite Agenda - Are You Ready to Hit the Reset Button on Accountability? 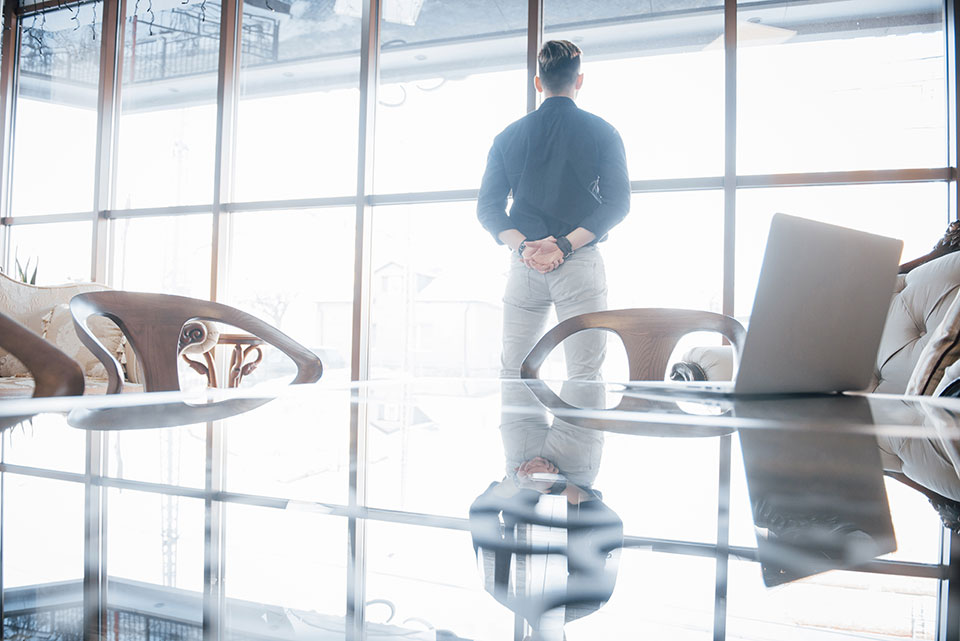 In recent weeks, during one of my CEO Peer Group workshops, I encountered a CEO (let’s call him Peter) who told me that the pandemic that forced people to work from home liberated countless companies of their B players. I asked, “What do you mean by that?”

Peter responded, “The B players either stepped up during this crisis to become A players or responded poorly, only to reveal themselves as C players.” In his mind, the crisis helped him identify the A-Team that will lead his company in the future. Assuming Peter’s assessment is correct, and that he purges the C-players from his company, how will he plan to lead his new A-Team and inspire them going forward?

This question can be answered by reviewing two previous articles I wrote for CEOWORLD: When in Doubt, Do the Opposite, and How Accountability Can Serve Peernovation at Your Company. Here’s a summary of what these articles will tell you about what Peter might consider doing.

Takeaways: Being an avid golfer, I’ve watched countless players who pay $500 for a new driver, only to hold it with a death grip that keeps its technological advances from being much use.  A CEO who wants to exhibit that same “control mindset” to human beings will fare no better.  That said, do the opposite. It would be best if you became one with the driver to unleash your true potential.  Use this time of adversity as an opportunity to hit the reset button on your culture of accountability, where you’re all on the same side – where nobody is playing defense and where you can make your A-players feel like the A-team that they are.

CEOWORLD magazine - Top Stories - C-Suite Agenda - Are You Ready to Hit the Reset Button on Accountability?

tweet
share on Facebookshare on Twittershare on Pinterestshare on LinkedInshare on Redditshare on VKontakteshare on Email
Leo BottarySeptember 15, 2020