CEOWORLD magazine - Top Stories - Business Luxury Lifestyle - When in Doubt, Do the Opposite 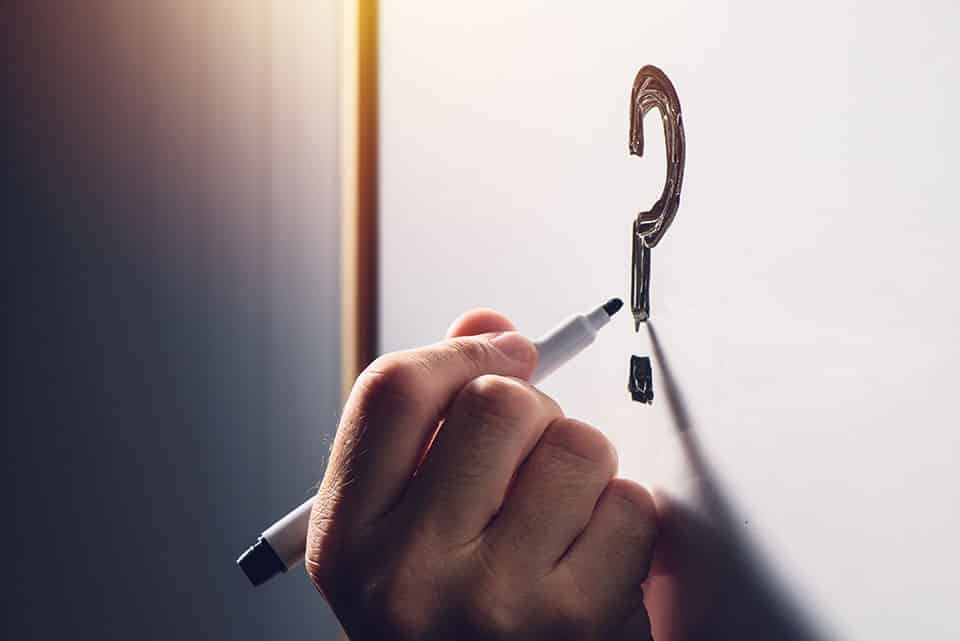 One of my favorite episodes from the hit television series Seinfeld involved George Costanza sitting at the coffee shop with Jerry and Elaine, where he claimed that every decision he’s ever made has been wrong. And as a result, his life turned out to be the opposite of what he intended.

Jerry suggested to George that going forward; he should consider ignoring his gut instincts, saying, “If every instinct you have is wrong, then the opposite has to be right.”  At that moment, Elaine prodded George to introduce himself to an attractive woman staring in his direction. He proceeded to present himself to her as “unemployed and living with his parents.” Much to George’s surprise, she was smitten.  It’s a fun premise and has more practical application than meets the eye.

As a CEO, I’m not suggesting you take the radical approach of fighting all your instincts. Still, if there is one area to consider an “opposite” approach as you move through this pandemic, it’s your tendency to want control. If we’ve learned nothing else from the COVID-19 experience, we know that control is a myth. The more inclined you are to take action toward achieving more self-perceived control, the more damage you are likely to do.

Several years ago, a friend of mine shared a story about how the president of his company invited everyone into the parking lot of his office building.  After gathering a crowd of about 200 employees outside in the cold, he pointed out that, as best he could tell, all the cars in the lot had headlights. The employees heard this not-so-subtle message about his displeasure with people leaving the office at the dot of 5 o’clock loud and clear.

Now, let me offer a scenario many of you may be experiencing right now. Your teams are currently working from home.  The dispersed workplace has become the new normal. Because many of you are so pleased with the results, you are seriously considering letting your employees work from home for the foreseeable future if not permanently. Your teams are collaborating more effectively, and productivity is on the rise.  While it’s not something you would have volunteered to do three months ago, this forced learning experience has delivered impressive results.

Here’s when thinking and doing the opposite might serve you well. As time goes on, one of two things are likely to happen:

1) You start to get antsy about the fact that, not long ago, you summoned your employees to a central workplace every day, observed them in action, and had a line of sight to the cars in the parking lot. Your tendency may be to trust what you see and be suspicious of what you can’t.  Even if productivity remains high, you feel the urge to succumb to your tendency to gain control in some other way. I suspect you might introduce new technologies, processes, or procedures aimed at securing increased employee accountability. While you believe you just improved your vision regarding how people are spending their time and how long they are working, you also simultaneously compromised the mutual respect and trust that was driving the improved performance you so enjoyed. Resist that temptation.

2) The moment you start seeing any dip in productivity, the more likely you might go “all big brother” on your people. Without first uncovering and addressing the myriad factors that may be driving such a drop, you’ll instead implement accountability measures that don’t address the real problem.  It’s at this moment, you should tap into your inner George Costanza before doing anything that could permanently damage everything you’ve built with your teams during this crisis.

A strategy of trying to assume more control will only lead to an adverse outcome.  Here’s a simple metaphor to illustrate the point.  Hold a ping-pong ball gently between your thumb and forefinger.  What happens?  Nothing.  If the ping-ball could talk, he would say, “I’m doing great, thanks!”  If you believe, however, that the tighter you squeeze, the greater your control, and you squeeze hard enough, what happens?  The ball either squirts out at a 100 miles-per-hour, or you crush it and ultimately destroy it forever.

These are trying times, as CEOs and business leaders are facing unprecedented challenges.  When it comes to exercising “control” over your employees, recognize it now for the false narrative that it is. Appreciate the results your people are delivering and accept the conditions that are driving those outcomes. As always, challenge them and support them. Any decline in productivity could quite possibly be a product of employee burnout or isolation – nothing a new dashboard is likely to resolve.

If you’re inclined to seize greater control in either of these situations, do the opposite.  Follow the advice of the unemployed guy who lives with his parents.

CEOWORLD magazine - Top Stories - Business Luxury Lifestyle - When in Doubt, Do the Opposite

tweet
share on Facebookshare on Twittershare on Pinterestshare on LinkedInshare on Redditshare on VKontakteshare on Email
Leo BottaryMay 21, 2020