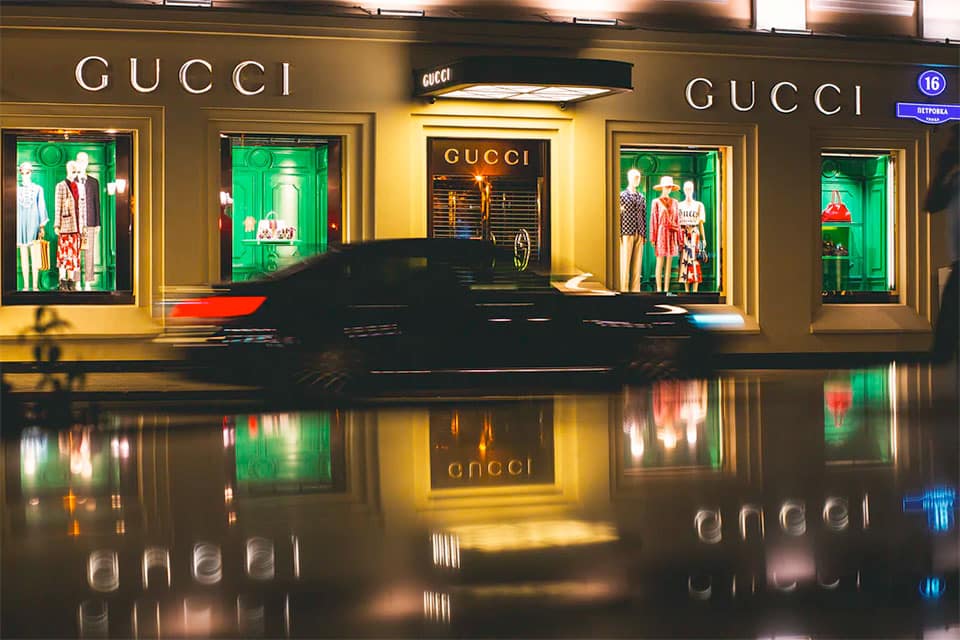 Founded by Gucci in 1921 in the Italian city of Florence, this Italian brand has gone from strength to strength to now be regarded as one of the leading names in fashion and leather across the world. Continually listed in Business Week’s Magazine in Top 100 global brands, Gucci holds a value of approximately 17.6 Billion US dollars and is currently helmed by Genius Creative Director Alessandro Michele. The brand has taken center stage in the world of fashion with bold, maximalist aesthetic must-haves.

Despite that, there are some of the things you probably did not know about Gucci: 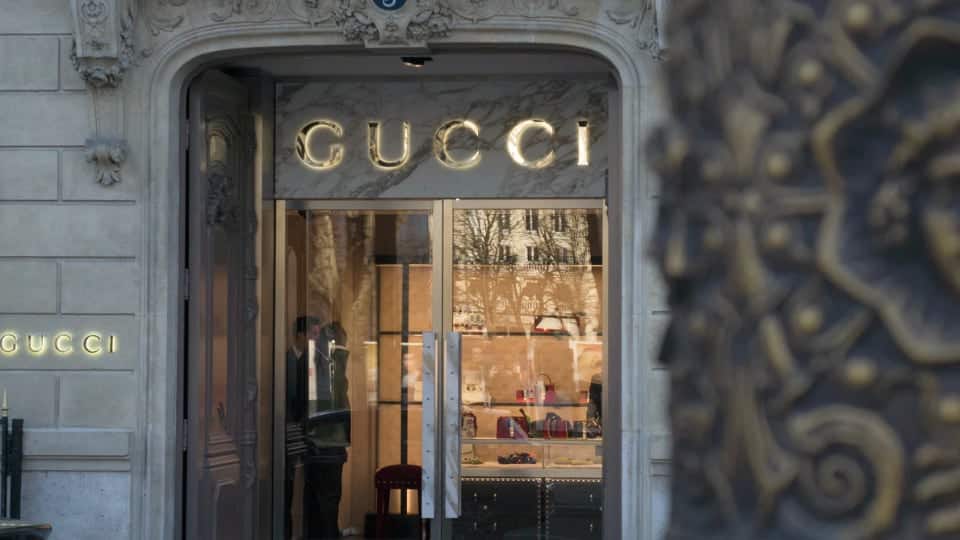 share on Facebookshare on Twittershare on Pinterestshare on LinkedIn share on Tumblrshare on Redditshare on VKontakteshare on Email
Palomi GuptaJune 28, 2020 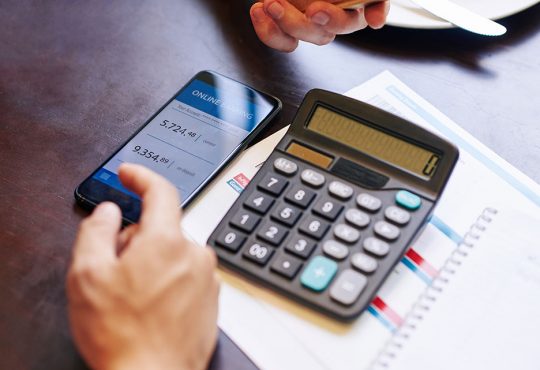 Rethink where you spend your salary: make your money matter

Matt PhelanC-Suite LifestyleNovember 27, 2020
Whether money can make you happy is an age old question, but modern science can actually answer it. The studies... 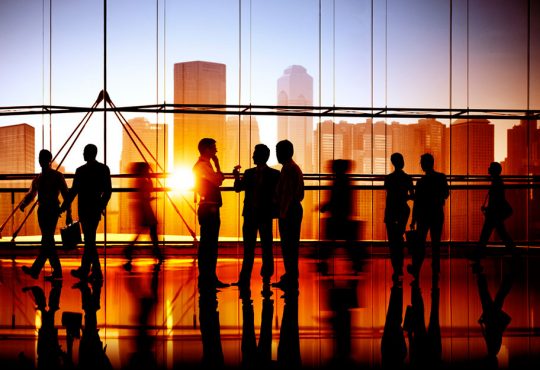 Languages that dominate the business world

Anna SiampaniC-Suite LifestyleNovember 27, 2020
The language someone speaks is many times the critical determinator to his whole career. All professions associated with languages, such... 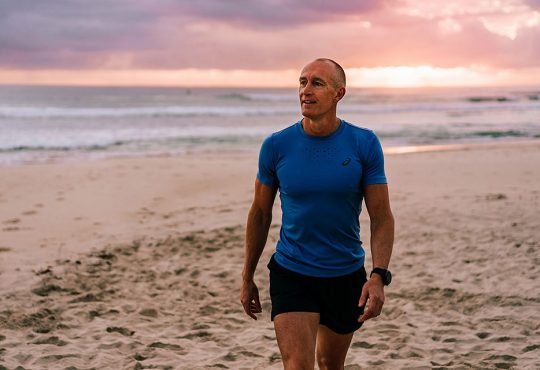 Why running a business is survival of the Fittest

Andrew MayC-Suite LifestyleNovember 26, 2020
Running a small business, there are many times when we are challenged and required to dig deep. Right now, it’s... 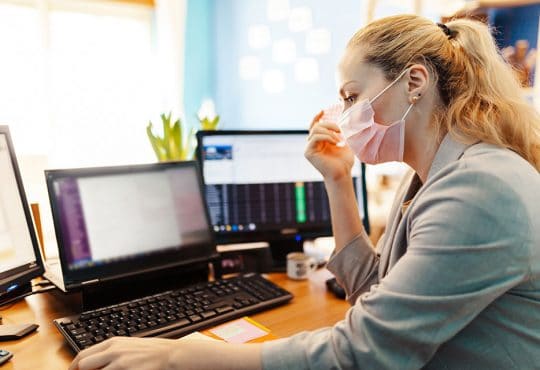 Ram Krishna SinhaC-Suite LifestyleNovember 25, 2020November 25, 2020
The challenges posed by the COVID-19 outbreak are forcing businesses to look for new strategies to raise money, cut their...

Rethink where you spend your salary: make your money matter