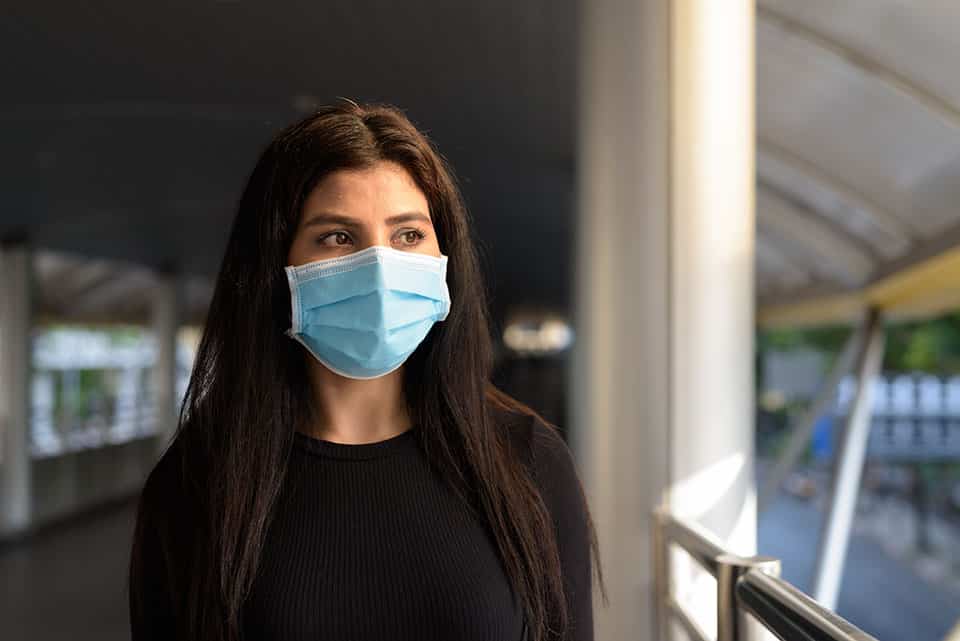 Those of us who were not born with iPhones remember this book by Thomas Wolf, and younger folks may have seen the movie. The story is one of a fall from privilege and grace of Sherman (Tom Hanks in the movie) – a bond trader in Manhattan during the roaring 80’s – who along with his buddies, called themselves “Masters of the Universe” while generally considering anyone that didn’t live in a brownstone, made at least $500k a year, and had no summer cottage in Connecticut or the Hamptons as some type of ‘inferior being’ who only had themselves to blame for not having BMWs. But after his fall, Sherman came to rely on a number of these ‘inferior beings’ in order to survive.

Sound familiar to our present reality?

Having experienced a similar awakening – not identical but close enough, in the same locale and timeframe, it’s not something you quickly forget, like most lessons learned the hard way. I vividly recall hiding behind my Wall Street Journal on Metro North as it passed through the South Bronx on my daily commute from Connecticut to my Park Avenue office so I didn’t have to acknowledge the tenements. I remain grateful that my bonfire occurred before I was 40; looking back, it was a good thing.  Fortunately, as with Sherman, unlike today, thousands of people did not have to die to teach me the lesson.

I’m reminded of Sherman these days when I go to the grocery store and – each time – thank the cashier for going to work in a scary and dangerous environment so that I can build my growing waistline, or each night when I watch the statistics on the number of health care workers who are putting themselves and their families at risk to help others.

While many are doing this out of a sense of dedication (bravo!), the facts are that some of these folks are showing up for work because they have no choice – they have to work (for our benefit, by the way) because they need that minimum wage to feed themselves and care for their families.

How can anyone seriously argue against paying a living wage or considering health care a basic human right after experiencing – and individually benefitting – from their efforts?  I was particularly pleased to see the recent announcement that people who work in meat processing plants – abattoirs – are now considered “essential workers”. (But wait, aren’t some of them ‘illegal’?)

Rahm Emanuel summed up what many of us hope will happen when the pandemic crisis is past: “You never let a serious crisis go to waste. And what I mean by that is it’s an opportunity to do things you think you could not do before.”

So how will our society not waste this crisis?  As with most questions, history may give us some clues.  As one of many examples, let’s recall the birth of the UK National Health Service, i.e. free medical care for all, almost immediately following World War II.  Think it can’t happen here? NHS and similar profound social reform legislation were passed along with the defeat of the most popular Prime Minister in Britain’s history – Winston Churchill – who enjoyed an approval rating of over 80%.

Given our raised awareness of what happens without a functioning public health care system, Universal Health Care like NHS seems like a no-brainer.  Closer to home, post World War II initiatives like the GI bill led to a wave of Levittown’s filled with newly spending consumers driving an expanding economy and burgeoning middle class comes to mind.

But former and newly minted Shermans will, hopefully, not stop there. How about:

Before those of you who may be a bit less liberal and find these suggestions improbable or unaffordable and throw this article away, let’s hold aside humanitarian justifications and consider a few thoughts on the economic impacts of these social reforms. Here are just a few:

The old saying that “every cloud has a silver lining” won’t help those who are suffering today. But thinking about the rise of an army of Shermans (I’ll be a foot soldier) and a national “day without minimum wages workers” (remember “a day without a Mexican”?) campaign sure helps me to temper watching those depressing nightly news reports and hourly declining DJIA quotes.  Let’s not waste this crisis.

tweet
share on Facebookshare on Twittershare on Pinterestshare on LinkedInshare on Redditshare on VKontakteshare on Email
David O’BrienJune 16, 2020

David O’Brien is co-author, with Matthew D. Craig, of Building Smart Nonprofits: A Roadmap For Mission Success. O’Brien has served as Board Chair, Committee Chairs, and Director/Trustee of numerous nonprofits in diverse fields including education, international health NGO’s, social services, and the arts. He is based in the San Diego, California area. David O’Brien is an opinion columnist for the CEOWORLD magazine. Follow him on Requiem for the Gala.
view all posts