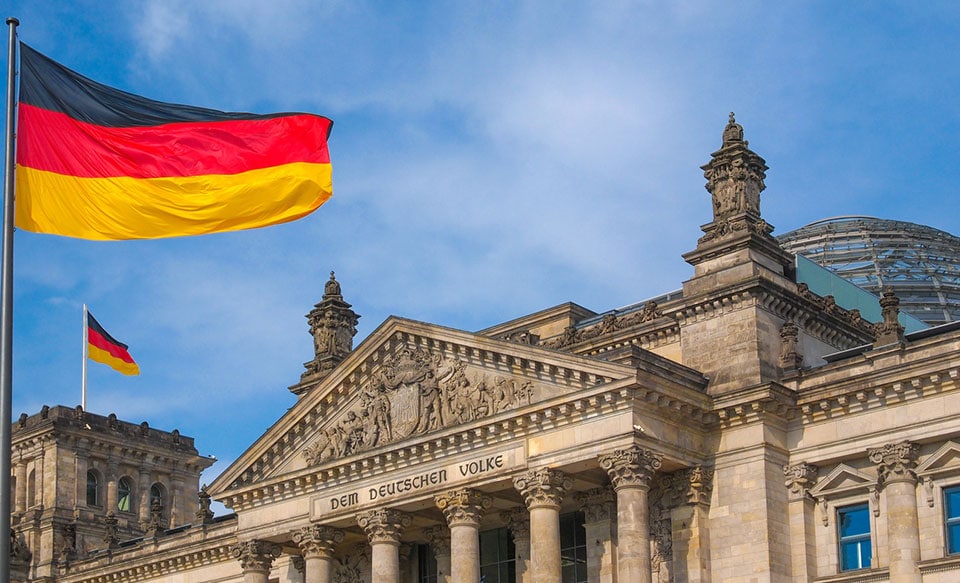 Berlin is the heart of Germany that has transformed itself into a world city featuring a diversity of cultural, economic, scientific, social, and political affairs. Its contribution to the development of the country remains unprecedented, particularly in terms of industrialization. However, aside from its touristic appeal accentuated by these factors, its education sector is something to take note of.

There is no gainsaying that the contemporary Germanic higher education system is among the most sophisticated ones in the world. Its capital, Berlin, is especially known for being home to most of the top institutions in the country. I do not have to explain the reasons behind the city’s popularity among students because the fact is pretty much settled. However, I must tell you what you need to know in order to survive in the city as a student. So, read along and find out what you need to keep in mind.

share on Facebookshare on Twittershare on Pinterestshare on LinkedInshare on Redditshare on VKontakteshare on Email
Ayushi KushwahaJune 13, 2020