CEOWORLD magazine > The Latest > C-Suite Lifestyle > 5 Things You Might Not Know About The Fashion Powerhouse, Calvin Klein 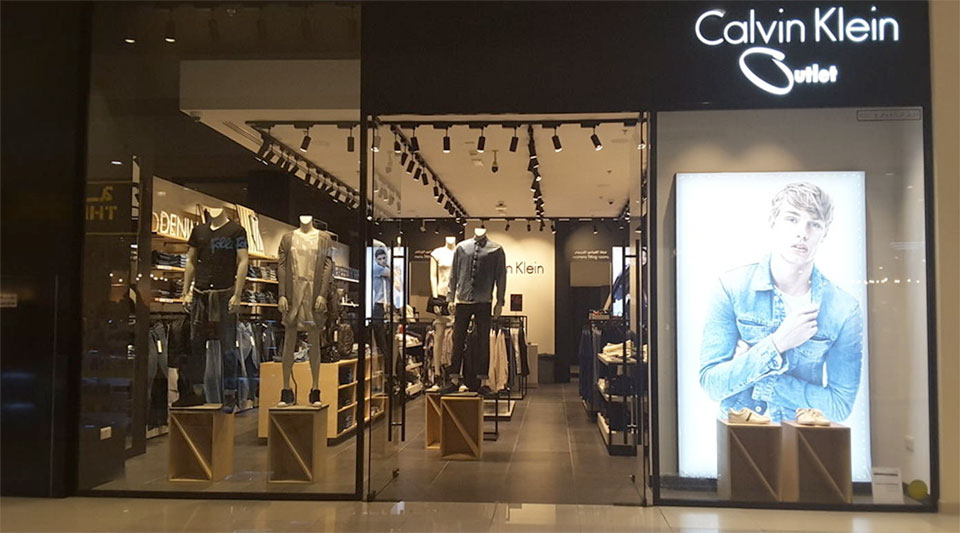 Even if the fashion industry does not interest you, you have most likely heard of Calvin Klein. It is, after all, an influential brand that has gone on to shape the global fashion order. Ever since its foundation in the year 1968, its growth has been remarkable in many ways and it has created a special place for itself. Luxury fashion is incomplete without Calvin Klein, and there are many reasons why.

An empire of its own, Calvin Klein offers a range of things to its customers. From clothes to home furnishings, its involvement in nearly every aspect of luxury comfort is a mainstay. But, you might wonder what Calvin Klein is. After all, there is so much about a brand we can know. So, let us dive a little deep into the world of Calvin Klein and know what it really is all about.

Here are 5 things about Calvin Klein you might not know.

share on Facebookshare on Twittershare on Pinterestshare on LinkedInshare on Redditshare on VKontakteshare on Email
Ayushi KushwahaJune 13, 2020