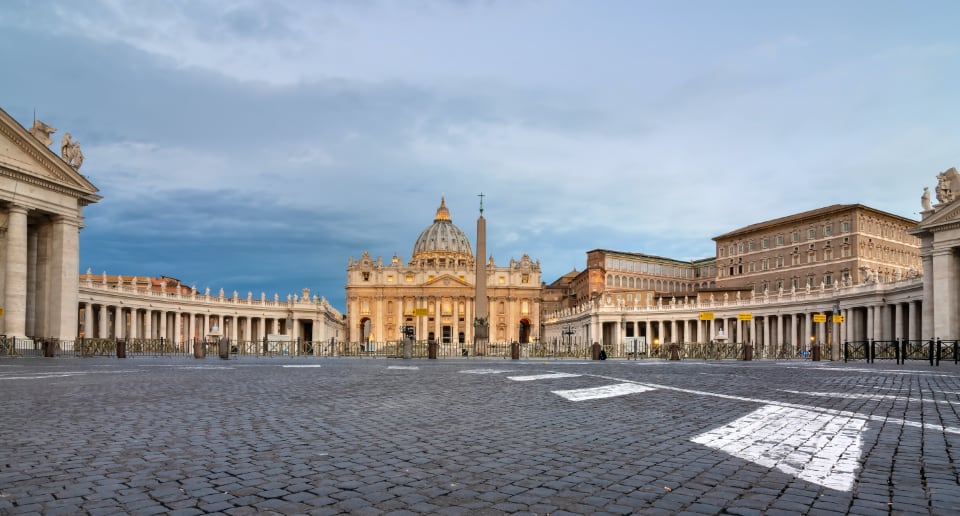 When it comes to offering cultural influence around the globe, it may not come as a surprise that Italy took the prestigious number one spot, according to a new study from CEOWORLD magazine Report. Despite not being the wealthiest or most powerful nation, Italy is rich in literature; fine arts; steeped in history, and huge tourism & Fashion industry.

Seven out of the top ten countries are in Europe, including Italy (No. 1), Greece (No. 2), Spain (No. 3), France (No. 5), the United Kingdom (No. 6), Portugal (No. 8), and Switzerland (No. 10); the list also included the United States (No. 4), India (No. 7), and Japan (No. 9). CEOWORLD magazine has determined the world’s most culturally influential countries by measuring their global significance in ten categories: artistic accomplishments, language, fashion, food, music, architecture, literature, movies, history, and heritage.

The Global Cultural Influence ranking “is based on an equally weighted average of scores from ten country attributes that relate to a country’s cultural influence.” The magazine created a survey asking more than 126,000 people (business leaders, informed elites, and general citizens) to associate 92 countries with specific characteristics.

Unsurprisingly, countries that had dictatorships or totalitarian regimes in power fared very poorly in the survey. It is highly unlikely that countries such as Iran, Pakistan, and North Korea would be able to influence world culture. The aim of the “Best Countries Cultural Influence,” 2020 report is to discover how nations are perceived on a global scale. The below list consists of countries that are regarded as the flag bearers of cultural influence across the globe and have been often tagged as key players in this area.

It is true that culture acts as a focal point fostering a country’s global significance. The above-list sums up top nations that have set a strong foothold over the rest of the world through their influential culture.

While political prowess determines a country’s power, it is the culture of a place that accurately shapes up its identity. With major aspects like language, fashion, food, and architecture, playing a key role in cultural diversity there are certain nations that have redefined the international-cutting edge.

Japan (No. 9): Talk about the culture and not mention “Japan”! It can’t be, right? The nation is considered a big daddy when it comes to influencing culture for good reasons. Japanese culture’s global outreach can be attributed to the rapid transition from isolationism to globalization. 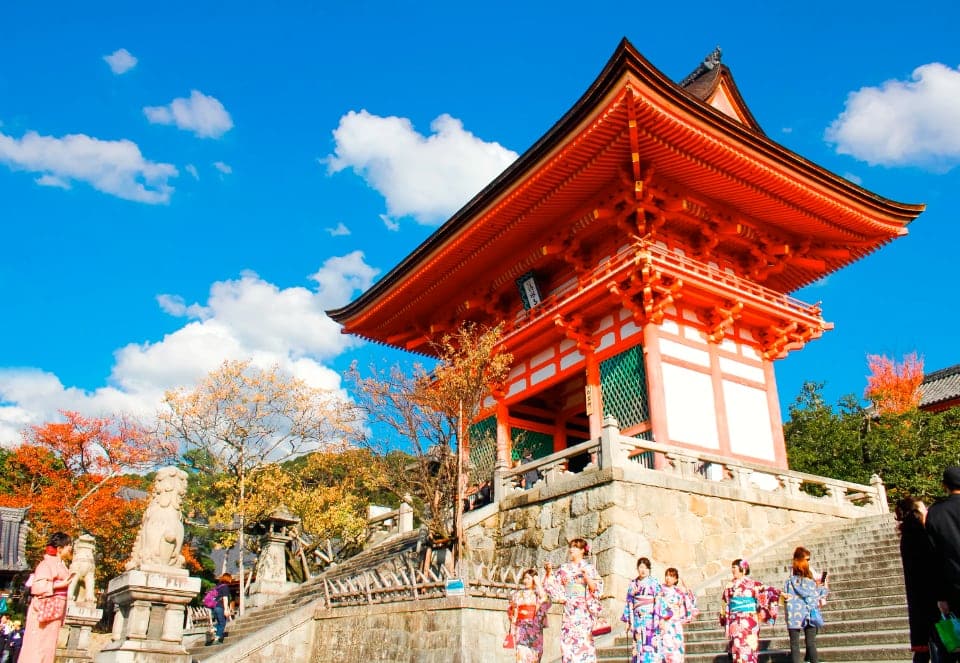 Although the nation possesses a history of traditions rooting back to years, it is the careful amalgamation of western practices and old-world culture which makes it stand out from the rest of the world. From sushi, latest technology to fashion trends, Japan has always pushed the boundaries and emerged victorious in the league of countries with a big cultural influence.

The United Kingdom (No. 6):  A perfect amalgamation of work ethic, creativity, and innovation, the United Kingdom has set a high pedestal when it comes to a highly influencing culture. Be it the modern aspects of the nation or command over the English language, the country is often regarded as the melting pot of opportunities. 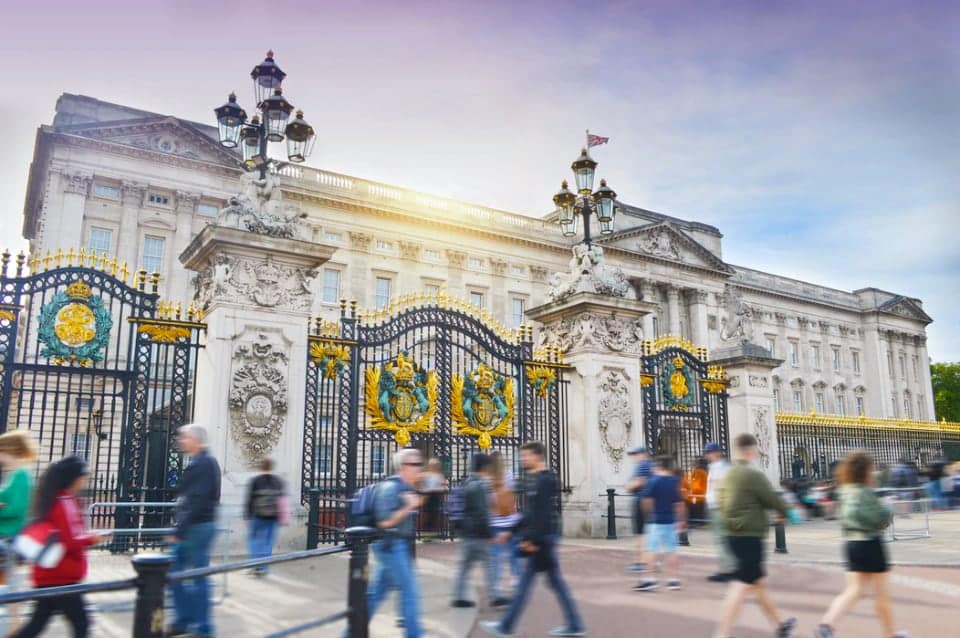 Also, the nation’s capital London along with cities like Birmingham and Edinburg excel in areas of entertainment, arts, and fashion making it a top choice for people all over the world.

United States (No.4):  An epicenter of modernity and entertainment, the fraternity of films, television programs, and arts spawning from the U.S are enjoyed globally. 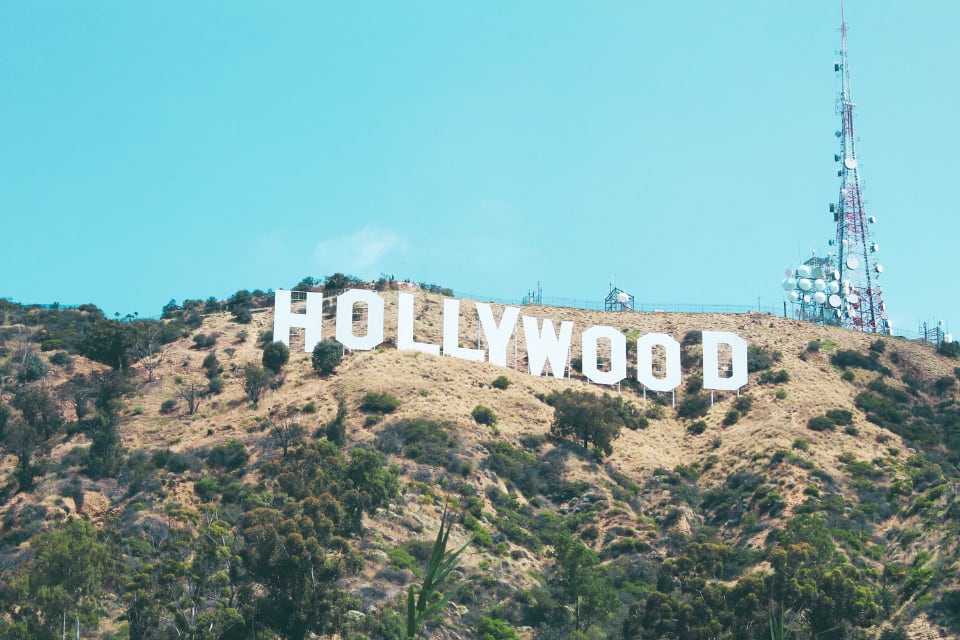 The country is hailed for breaking the norms of the ordinary by introducing a sea of social networks like Facebook, Google, Walmart, and Amazon to the world. With a horde of geographical landscapes like mountains, deserts, farmlands, and beaches the United States is a diverse country with different cultural values.

Italy (No. 1): If trendiness and fashion have a name then it is none other than Italy.

Famous for designer brands like Valentino, Armani, Gucci, Italy secures the top spot as the undisputable leader of the fashion game. Apart from fashion, the culinary influence of the country is also first hand making it a numero uno leader in every way.

tweet
share on Facebookshare on Twittershare on Pinterestshare on LinkedInshare on Redditshare on VKontakteshare on Email
Sophie IrelandMay 5, 2020