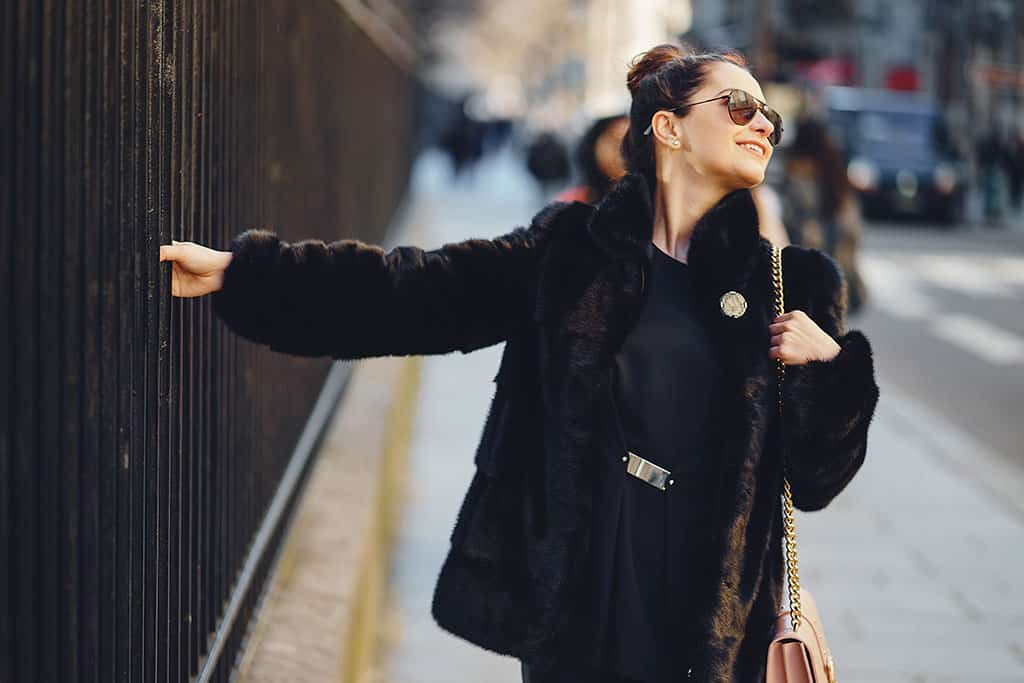 France has been crowned the trendiest country in the world, that’s according to the CEOWORLD magazine’s annual ranking of the Top Fifty Trendiest Countries In The World, 2019. France and Italy (No.2) were followed by Canada, Spain, and the United Kingdom.

Rounding out the top ten trendiest nations were Germany, the United States, Japan, Australia, and Switzerland. This said, a number of countries across the world are presenting some increasingly-promising competition. Whenever fashion and travel intersect, it’s always trendy.  Here are the 50 trendiest countries right now – based on the data from the 2019 trend score, a characterization of 50 nations based on a survey of more than 124,000 people from four regions.

Trendiest Countries In The World, 2019

Methodology: To create our Trendiest Countries Ranking, we looked at three factors: Fashion Landscape; Art, Design, & Culture; and Market Competitiveness. Using these three categories, we established an overall Trend Score by scoring each country out of three across the elements, allowing for the highest available, total score of 100. Trend Score track language usage from the Internet, blogs, and news media, as well as social media platforms such as Twitter and Instagram. Essentially, it records the hype surrounding certain places and can identify what is trending.

The results by continent are as below:

The World’s Most Fashionable Countries For 2019.
America’s Fashion Capitals: Best Fashion Destinations In The United States.

tweet
share on Facebookshare on Twittershare on Pinterestshare on LinkedInshare on Redditshare on VKontakteshare on Email
Alexandra DimitropoulouSeptember 18, 2019