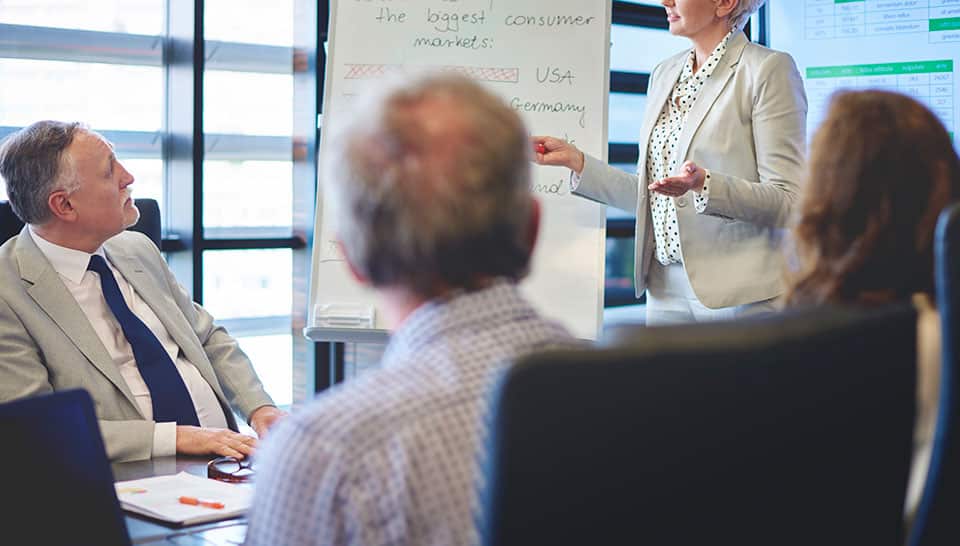 Meeting of the board of directors

Although this was written pre the Covid-19 pandemic, the 21st-century themes have held true, if anything the trends have accelerated as we all adapt to the post coronavirus world.

Have you noticed that some of the share market stalwarts and mainstays, like BHP and CBA, haven’t been the best money-makers for investors?

The truth is that the times are changing. I’m going to stick my head out and say, as we move into the third decade of the 21st century, ‘it’s different this time’.

21st-century businesses have emerged in the technological, biomedical, internet and data innovations era. Share investors need to be open-minded about our changing world.

It’s the start of a new decade and there’s no better time to reset and calibrate the way we think about investing. As Mark Twain reportedly said, ‘History never repeats itself but it often rhymes’.

In the USA, Netflix was named the top-performing share in the S&P 500 index for the last decade, up over 4000 percent, only to reach new highs in the April 2020 bear market rally. Netflix has disrupted the entire TV and entertainment industry through the development of streaming, enabled by improved internet speeds and an incredible amount of money spent on creating bingeable content. The company also challenges every element of fundamental analysis (eye-watering levels of debt, razor-thin margins, and loss-making), which makes the shares even more difficult to understand.

The acceleration of technological and digital change that started in the late 1990s with the evolution of the internet has now become a firmly entrenched feature of some of the world’s largest companies.

Some commentators have compared the emergence of the technology behemoths (think Facebook, Amazon, Google, Netflix, and Apple in the USA) to the equivalent of the size and extent of change created in the development of the railways across America in the 19th century.

This gives you some indication of the impact and wealth creation these companies have had, particularly in the past decade. Correspondingly, there are some significant challenges for the investor, including how to analyze and value the companies.

How can you value a company that doesn’t have a traditional business model and fixed assets like a car manufacturer, an iron ore producer, or a brick maker?

How can software-as-a-service (SaaS) be valued if the company only has intellectual property or human intellect; that is, people who work as coders and programmers and a business based in the cloud? 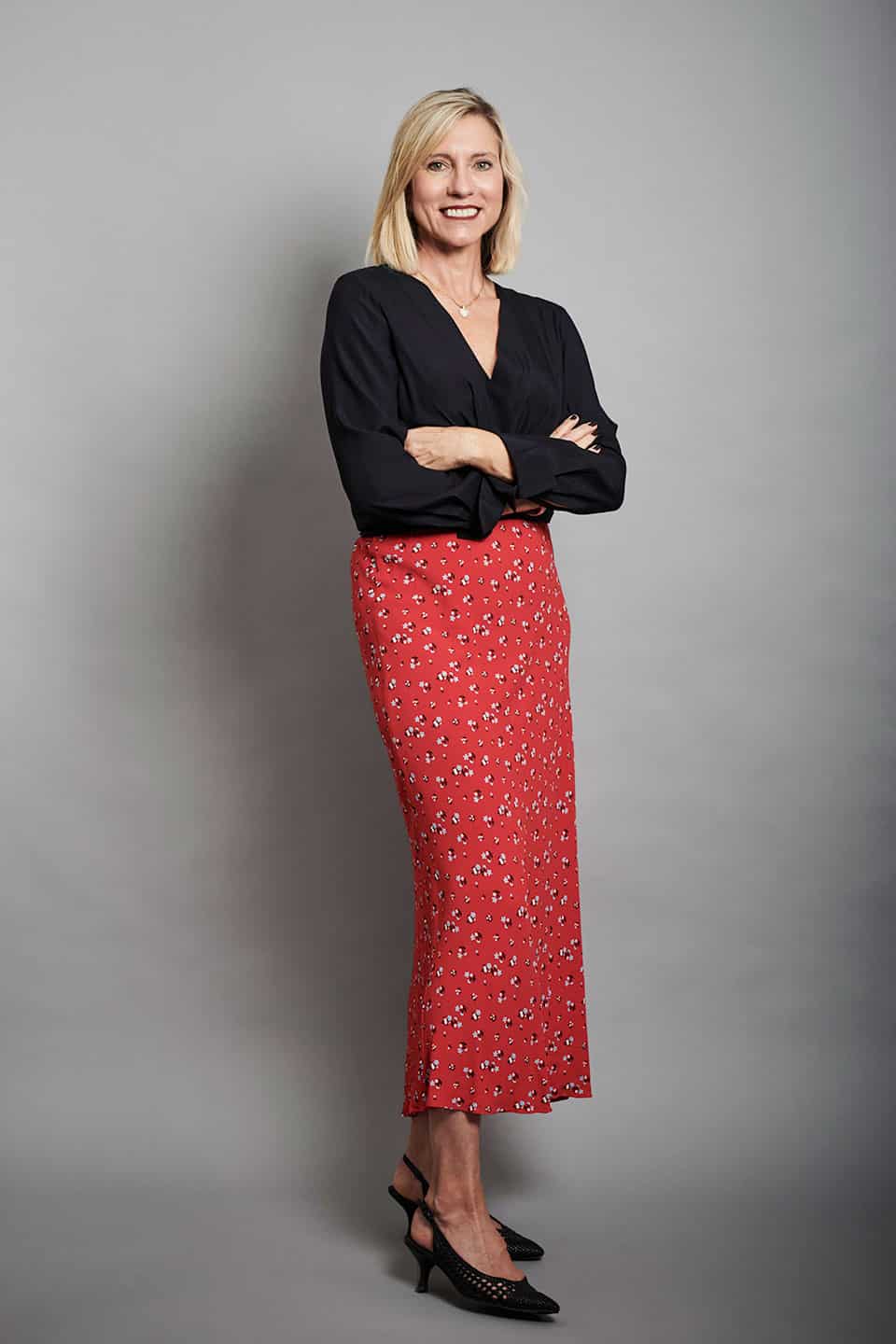 For most of us, it’s just too abstract to understand, unless of course, you’re like my son who is studying mechatronics engineering (coding and artificial intelligence – AI) at university.

Tech behemoths like Amazon, Microsoft, and Google are leading world businesses in cloud-based software systems. Valuing these technology companies has and continues to be a very hotly debated issue in the share investment world and isn’t going away any time soon.

Many of these 21st-century businesses – like Netflix, Amazon, Google, Salesforce, and Atlassian in America and Xero, Wisetech, Appen, and Technology One in Australia – are measured to some degree on a price to revenue basis, instead of a PER ratio.

Many of these companies spend so much capital investment for the future that they choose not to turn a profit (inasmuch as they can). It’s by no means the first time in history that businesses have invested heavily in infrastructure to grow their operations for the future. The problem some investors have is that the infrastructure isn’t visible; it’s not a railway, a mine with a producible resource, a factory or a shop. The resources are banks of people sitting at computers doing whatever it is they do, which most of us don’t understand. How do you value people?

The tag ‘growth’ is typically applied to these companies and the investment world is divided on the valuations placed on the shares. As an investor, you need to understand that these businesses are very different to the traditional cyclical steel makers, manufacturing or energy companies of the 20th century, but they can and do offer excellent money-making opportunities.

Part of the concern is that our low-interest-rate world has artificially supported the creation of these technology businesses (through large amounts of debt) and boosted the valuations. Many experts firmly believe that these businesses would not survive if interest rates went up and many refer to the dotcom crash to illustrate what can befall technology shares. I beg to differ! Most of these businesses are massive cash flow generators and could generate a profit if management chose to not invest so much. Also, I see no evidence that interest rates will return to even pre-GFC levels any time soon.

Technology and innovation are here to stay. Whether we like it or not, we’re in a new era of investing that involves data, AI in varying forms, space tourism, electric vehicles, autonomous driverless vehicles, 5G wireless technology, the internet-of-things smart houses, gene therapies, biotechnology and alternative meat products. It’s a bit like the boiling frog syndrome: sometimes we’re living it so much we don’t see the change.

I love reading about the new companies and their technologies or disruptive innovations, whether it’s Richard Branson’s Virgin Galactic (the world’s first rocket for space tourism), Elon Musk’s transformation of the car manufacturing and energy industries, Tesla or the new telehealth specialist Livongo.

Investing momentum in these new trends can push the share prices very high, very quickly, so exercise some caution as ‘blue sky’ euphoria (hope and expectation) can overtake what is actually realistic in terms of the company’s financials.

It’s hard for us in Australia to appreciate the level of change happening in the rest of the world. Australians are highly educated and great innovators. Our premier health care,  biotech, and biomedical companies are world leaders: CSL, Resmed (sleep apnoea solutions), and Cochlear (hearing implants). Yet, technology companies are not as well captured in the Australian share market.

However, the tide is turning. The ASX is actively supporting technology companies domestically and from around the world to list in Australia. One day, hopefully, the tech giants like Atlassian will not have to go to America to list on Nasdaq.

share on Facebookshare on Twittershare on Pinterestshare on LinkedInshare on Redditshare on VKontakteshare on Email
Danielle EcuyerJune 2, 2020

Danielle Ecuyer has been involved in share investing in Australia and Internationally for over three decades, both professionally and personally. Her experience and knowledge has been combined to help new or existing investors with long term wealth creation and income generation in her first book Shareplicity: A simple approach to share investing (Major Street Publishing $29.95). Danielle Ecuyer is an opinion columnist for the CEOWORLD magazine. Follow her on Twitter or connect on LinkedIn.
view all posts