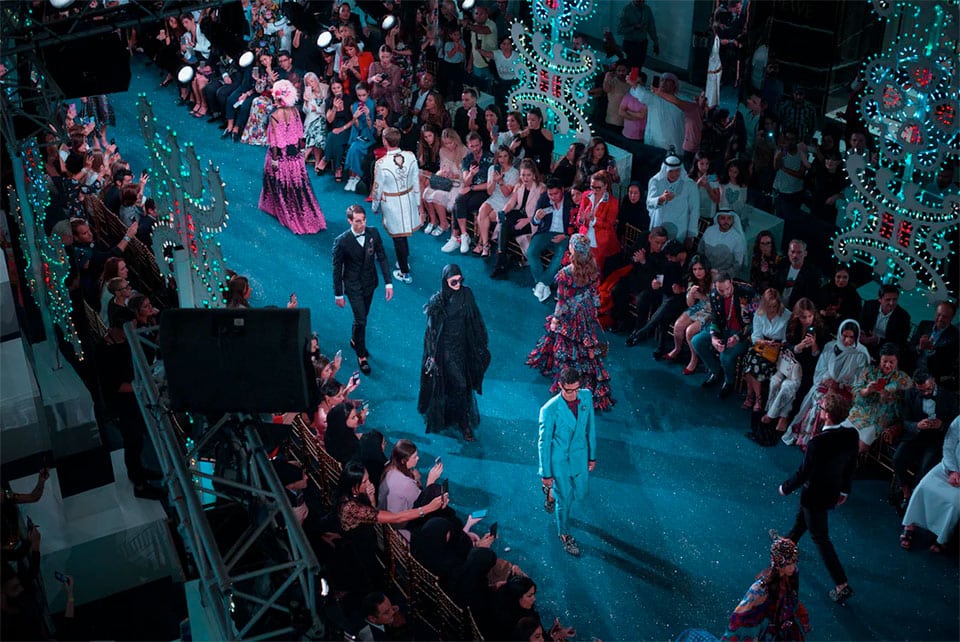 If I were to write about all of them, this article will not end at all. So, bearing the constraints on the mind, I have shortlisted a few of these great people for our brief discussion. Here are 6 fashion photographers who are at the top of their game.

share on Facebookshare on Twittershare on Pinterestshare on LinkedInshare on Redditshare on VKontakteshare on Email
Ayushi KushwahaJune 2, 2020