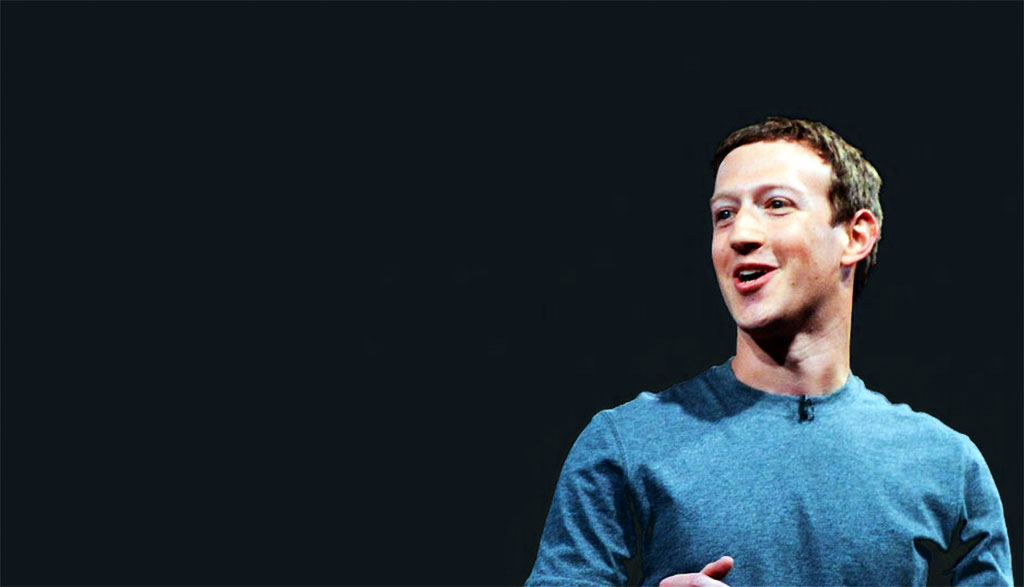 Facebook beat Wall Street expectations in revenue and daily active users, generating $17.74 billion and attracting 1.73 billion users in the first three months of 2020. Zuckerberg is third on the list of the richest people behind Amazon CEO Jeff Bezos (net worth: $147 billion) and Microsoft co-founder Bill Gates (net worth: $108 billion).

So, how much we talking?

Makes you want to send the guy a friend request, doesn’t it?

tweet
share on Facebookshare on Twittershare on Pinterestshare on LinkedInshare on Redditshare on VKontakteshare on Email
Prof. Dr. Amarendra Bhushan DhirajMay 25, 2020