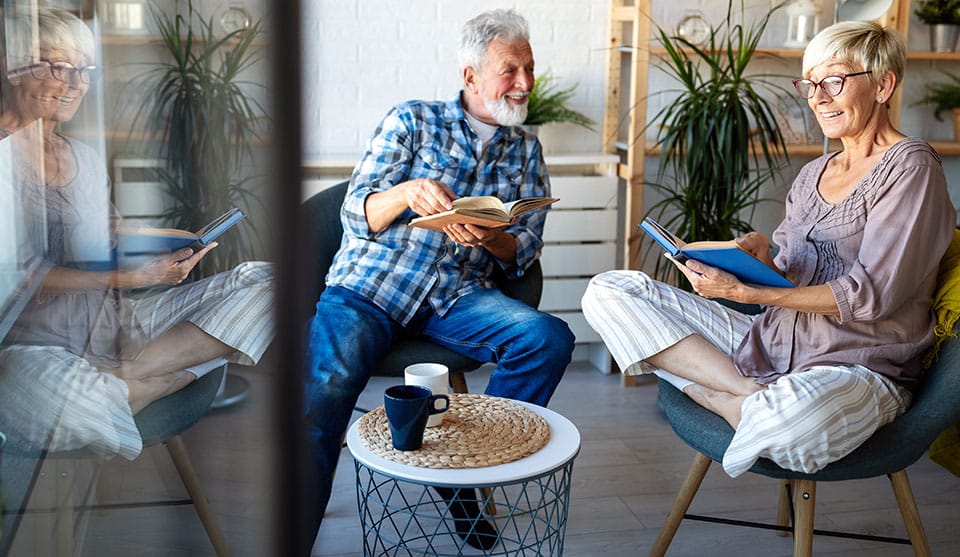 It’s no surprise that Hong Kong has the highest life expectancy in the world at 84.63 years. The top three positions are occupied by Asian countries and territories like Japan and Macao is in 2nd and 3rd positions, respectively. These three have life expectancies above 84 years. In 4th place is Switzerland, which averages 83.56 years, followed by Singapore with 83.39 years.

Within the QUAD countries, Japan (84.43 years) was ranked 2nd globally, followed by Australia at 8th (83.20 years), the United States at 34th, and India at 114th. The average life expectancy in the United States is 80.32 years while India’s average is 69.27 years. The four QUAD countries represent over 1,850 million or 1.37 billion people. The QUAD members are known for their significant influence on international affairs; all are members of G20. As of 2018, these five nations have a combined nominal GDP of US$30 trillion and an estimated combined GDP (PPP) of around US$40 trillion.

Everywhere in the world women live longer than men. Life expectancies for females are between 54.85 to 87.53 years, while for male these figures are between 50.40 to 81.75 years. The difference is maximum in Syria where women’s average life expectancy is 11.80 years more than men. Next in line come Lithuania (11.19 years), Russia (10.73 years), and Belarus (10.04 years) having a discrepancy greater than 10 years. Bhutan is a minimum difference of 0.66 years.

To identify the countries and territories where people are expected to live the longest, CEOWORLD magazine reviewed life expectancy at birth figures obtained from the National Association for Public Health Statistics, Information Systems (NAPHSIS), and WHO report. Spoiler alert: In case you’re wondering, the United States, with an average life expectancy of 78.81, ranks 47th. While countries in Asia and Europe dominate the top ten spots.)

Countries With The Highest Life Expectancy In The World, 2020