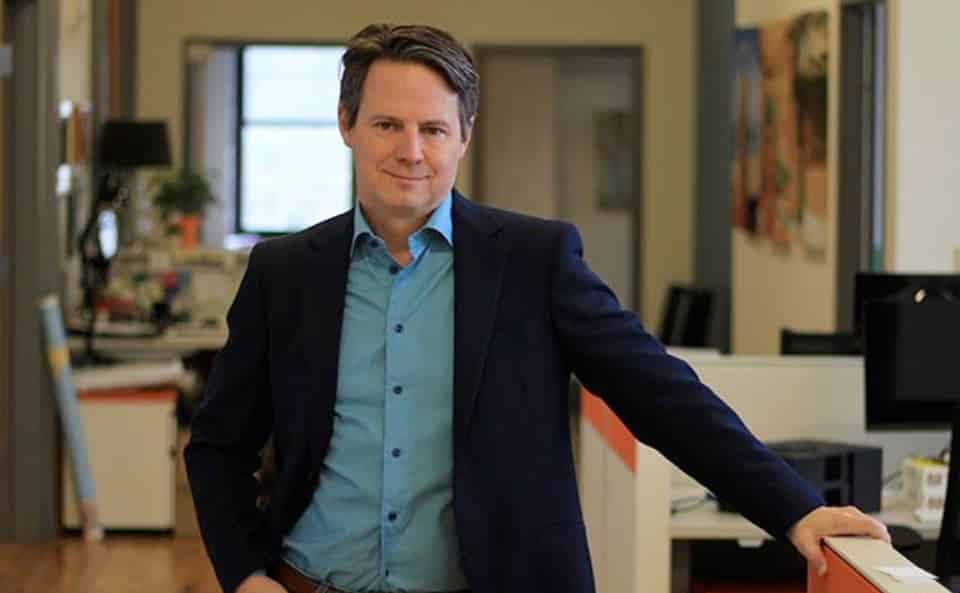 Those of us in rich-world economies and urban centers take ubiquitous Internet access for granted, like running water or electricity.  Yet, according to the UN, more than 3.5 billion people lack access to the Internet. Most of the unconnected live in rural areas where it is difficult and expensive to build and maintain fixed line or mobile network infrastructure.  To highlight the importance of the so-called digital divide, the UN has set a goal of universal Internet access as part of its Sustainable Development Goals (SDGs).

For more than a decade, Silicon Valley has been dreaming up ways to beam Internet from the sky directly to people – skipping over traditional fixed line and mobile networks – with the goal of connecting every single person on Earth with cheap, ubiquitous broadband.  Google tried floating weather balloons in the stratosphere that could beam Internet to areas below. Meanwhile Facebook spent a small fortune trying to develop drones that would soar above rural Africa and beam Internet to the unconnected. Unfortunately, these ‘moonshots’ ran into a wide range of technical, regulatory and business model issues and the companies have largely abandoned them.

More recently, a new generation of companies has been taking a different approach to bringing Internet to the unconnected: low-earth orbit (LEO) satellite constellations.  SpaceX, Amazon and OneWeb are just three of the companies racing to build out constellations of thousands of small satellites that can deliver broadband to anyone, anywhere on the planet.  Indeed, according to its website, OneWeb “envision[s] a world where all people have access and hold the power to create opportunity for themselves and others wherever they are.” By using large numbers of inexpensive satellites orbiting relatively close to Earth, these constellations have the potential to overcome some of the challenges of traditional telecommunications satellites, which are extremely expensive and suffer from latency issues (delays in transmission) due to their higher orbits, many thousands of miles above Earth.  SpaceX has already successfully launched dozens of satellites and expects to launch limited Star Link service later this year in North America. OneWeb has also launched its first satellites and Amazon’s Project Kuiper is expected to begin launching its constellation later in 2020.

While these companies should be applauded for overcoming some truly massive technological hurdles in getting their constellations off the ground, they face two major challenges in achieving their dream of delivering broadband to the unconnected in developing countries:

In-Country Distribution Channel. Just because a constellation overhead is beaming Internet, does not mean you can pick it up on your smartphone- the technology does not (yet) support direct-to handheld device use.  Instead, these companies will probably initially focus on the enterprise, maritime and residential markets by offering some form of Customer Premise Equipment (CPE) – a modem/terminal to access the network.  That’s easy enough in rich economies such as North America and Europe, where retail distribution channels are well developed and capable of reaching rural consumers. However, in developing countries, particularly in rural Africa and Asia, retail distribution channels are essentially non-existent.  What’s more, the price of the CPE may make it difficult for rural customers to afford. According to SpaceX’s Elon Musk, the Star Link CPE will cost between $200-$300 – well out of reach of many rural consumers and institutions in developing countries.

Policy and Regulatory Hurdles.  Perhaps the biggest hurdle is the policy and regulatory environment as these companies will be required to get approvals from telecommunications regulators in each and every country in which they want to operate.  Not only will this be time-consuming, the companies will likely face significant opposition from incumbent mobile network operators and ISPs who will see the constellations as a major disruptive threat to their existing business.  In addition, in many developing countries, telecommunications are a major source of government revenue, so countries may see these well-financed constellation operators as an opportunity to fill government coffers. If the level of licensing fees or taxation is too high, the customer price for broadband may not be affordable and, therefore, accessible.

These twin challenges are significant and, if they are not overcome, the constellation operators may simply ignore these markets and, instead, focus solely on large, rich economy markets in Europe, North America and Asia.  This would be a real tragedy for both the operators, who will lose out on a truly massive business opportunity and for developing countries, whose rural communities will be increasingly cut off from the economic benefits that affordable Internet provides.

If the LEO satellite constellations are really going to fulfill the dream of universal Internet access for all, they cannot solely rely on their cutting-edge technology and deep pocketed investors. Constellation operators will need to collaborate with host governments, international donor agencies and NGOs as well as local entrepreneurs to help overcome these distribution and regulatory challenges.  Specifically, here are three ways the constellation operators can overcome these hurdles to deliver Internet to everyone:

Fulfilling Silicon Valley’s dream of bringing the entire world online requires more than cutting edge technology.  To bridge the digital divide, these new satellite constellation operators will need to develop and test new business models and approaches. By collaborating with NGOs, entrepreneurs, donor agencies and governments in the developing world, the constellation operators can overcome these challenges and truly deliver on their promise to bring everyone into the Internet age.

Written by Steve Schmida.
Have you read?

tweet
share on Facebookshare on Twittershare on Pinterestshare on LinkedInshare on Redditshare on VKontakteshare on Email
Steve SchmidaMarch 25, 2020

Steve Schmida is an opinion columnist for the CEOWORLD magazine. You can follow her on LinkedIn.
view all posts