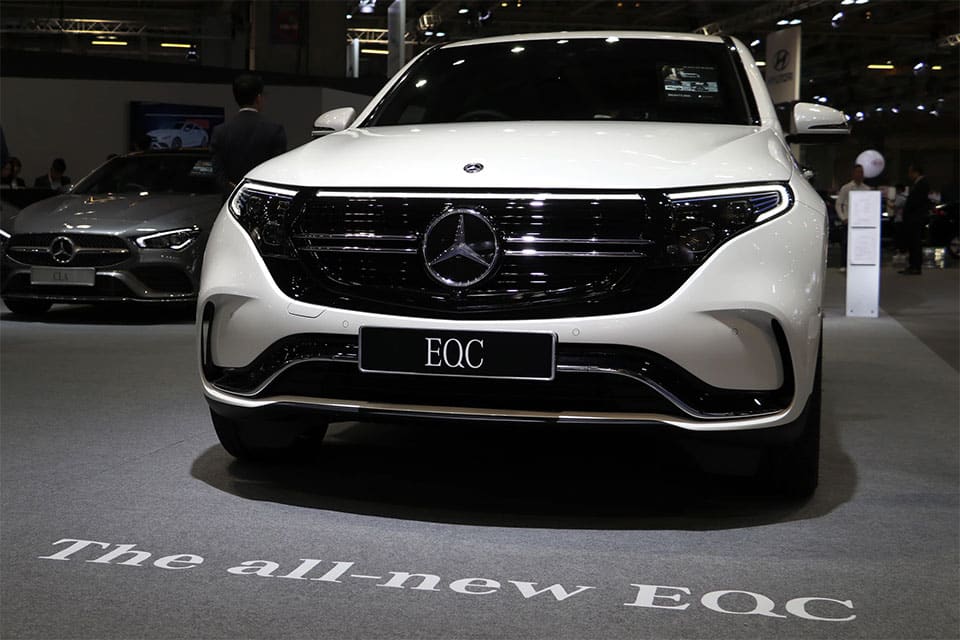 The Netherlands, Norway and the United Kingdom are the top 3 best-prepared countries in Europe for the electric vehicle revolution. This is the conclusion of LeasePlan’s EV Readiness Index 2020. The Netherlands and Norway are considered the most mature EV markets, thanks to steady growth in EV registrations and the increasing availability of charging infrastructure.

Ireland comes fourth in the list while Sweden and Austria take the fifth and sixth places respectively. Luxemburg, Finland, Germany, and Belgium make the top 10 countries that are best prepared in Europe for the electric vehicle revolution.

Ireland (+6 places) and United Kingdom (+5 places) improved their EV Readiness ranking significantly compared to last year, as a result of better-charging infrastructure, a higher percentage of EV registrations and more attractive government incentives. On the other hand, Sweden (-2 places) and Finland (-3 places) showed strong growth in EV, although growth was skewed towards the plugin-hybrid segment. Greece which is 19th in the list has managed to make better it’s ranking (+2 places) following improvements in charging infrastructure and government incentives. 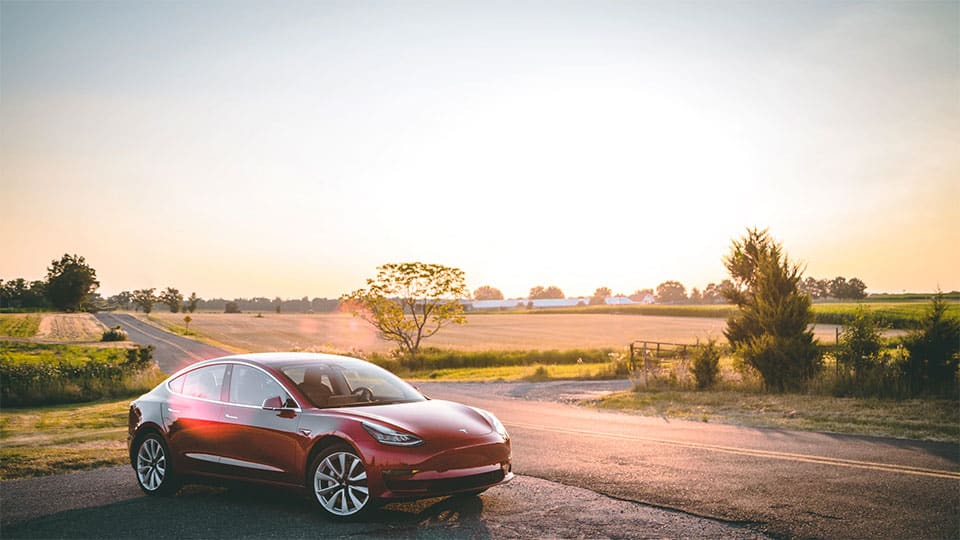 Almost all countries in the Index showed an improved score compared to last year, signaling increased EV readiness across the continent, although the rate of improvement varies significantly across Europe.

Improvements in EV readiness were due to a combination of the increased availability of public charging infrastructure (up 73%) and a more beneficial taxation regime for EV drivers in many countries. On average, EV drivers pay 40% less tax than drivers of Internal Combustion Engine (ICE) vehicles, although in some countries EV drivers actually pay more tax. Across the continent, EV registrations were up around 60% on average.

Across Europe, 5.7% of all newly registered vehicles are EV. The number of EV registrations increased with, on average, 60% between 2018 and 2019. The countries with the highest increase are Luxembourg (+154%), Ireland (+127%) and The Netherlands (+120%). Also, across Europe, there was a 73% increase in public charging stations. There are over 4,000 fast-charging locations across the countries surveyed. In 2019, more countries introduced or prolonged a wide range of government incentives for EV. This is a key requirement for stimulating EV uptake. In four markets (Austria, Greece, Ireland and the United Kingdom), EVs are fully exempt from driver taxation. The least prepared countries in Europe for the electric vehicle revolution are Slovakia and Poland.

Most Prepared European Countries For The Electric Vehicle Revolution, 2020

tweet
share on Facebookshare on Twittershare on Pinterestshare on LinkedInshare on Redditshare on VKontakteshare on Email
Maria GourtsilidouMarch 3, 2020