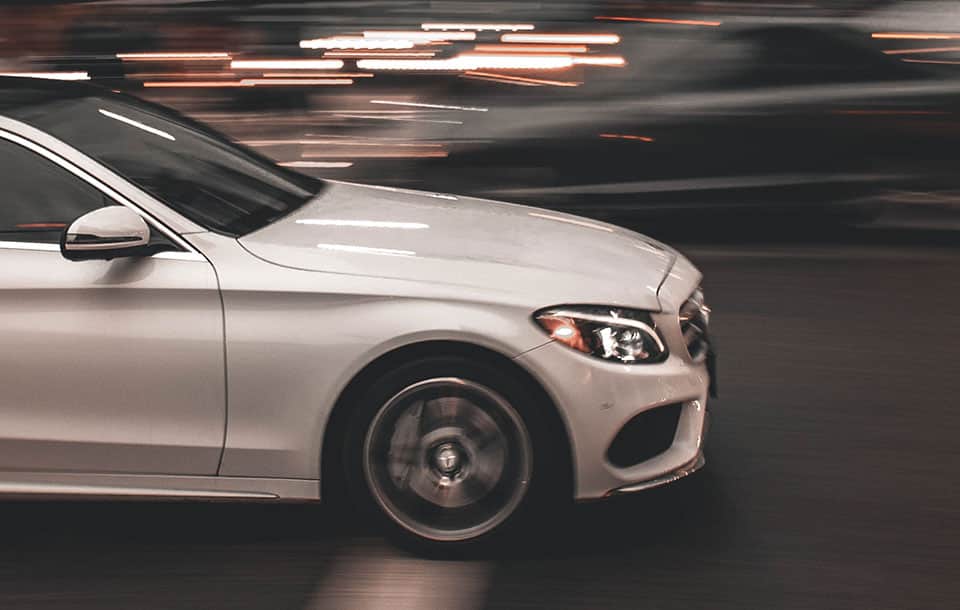 Freight brokering enables shippers and carriers to connect on-demand to ship specific loads. Freight brokers add value by acting as a demand/ supply aggregator, creating transparency in load management, and reducing friction for shippers and carriers. Existing players in this area, for example, include Transfix, Convoy, and Uber freight, which provides apps that serve as an aggregated ‘marketplace’.

Autonomous trucks take the driver out of the driver seat, over time-solving the driver shortage issue and enabling safer and more predictable travel. Emerging technology companies such as Starsky Robotics and TuSimple, for example, embed AI and visual learning to develop fully autonomous trucks. For example, Tesla, a maker of consumer vehicles, has showcased a commercial truck with level 5 autonomy and electrification for greater efficiency. Finally, automotive original equipment manufacturers (OEMs) like Volvo and Paccar are innovating in partnership with Nvidia –a video game developer that repurposed incredibly powerful computing capabilities – to develop autonomous trucking solutions.

Mashup of freight brokering and autonomous trucking combines the advantages of connecting demand and supply with an autonomous fleet of vehicles. As an example, autonomous truck developer Starsky Robotics and digital freight broker Loadsmart have collaborated to complete the first-ever automated dispatch and delivery of goods by self-driving vehicle without any human involvement in the logistics chain.

The following are three areas where robotaxis are emerging:

Existing transport network companies (TNCs) are exploring autonomous vehicles as a future alternative to their existing ride-share approach. In the present-day context, there are regulatory and safety implications with fleet ownership and drivers, who can either be seen as “gig workers” or “employees”. These can amount to costs and risks that can be drastically reduced with the shift to robo-taxis. Players in this space include, for example, ride-share firms such as Uber, Lyft, and Grab.

New vehicle companies, like Tesla and Waymo, are also promising to enter the robo-taxi fleet market and have completed extensive road testing of their vehicles. Tesla also has potential access to an autonomous fleet of vehicles from existing customers – who can allow their cars to double up as robo-taxis when idle and generate revenue for them. Part of Tesla’s vision is to undercut TNCs with the cost per mile of a robotaxi being less than $0.18, as compared to current ride-share of $2-$3 per mile.

Existing automotive OEMs are also thinking about their future automotive use scenarios – especially robo-taxis for urban areas and car-share and car subscription in both urban as well as suburban areas. For example, General Motors (GM) and Volkswagen are among automakers with leading roles. Cruise, the self-driving company that GM bought in 2016, already has an existing fleet of 180 all-electric GM cars that was intended for launch by the end of 2019. Another example is Amazon, which recently announced its intention to buy 100,000 of Rivian’s electric delivery vans by 2030 to strengthen its logistics network, while cutting down on its carbon footprint.

The smart mobility global market is anticipated to generate revenues of $270 billion and profits of $125 billion by 2040. Different types of companies – such as legacy transportation companies, equipment manufacturers, digital giants, and technology startups – are expected to enter this market in the short to mid-term, through various strategies, which include:

Smart mobility applications: Whim and Moovit, for example, are ecosystem agnostic applications that aim to connect a suite of public transport, ride-share, car-share and micromobility solutions for the cost of a single subscription fee.