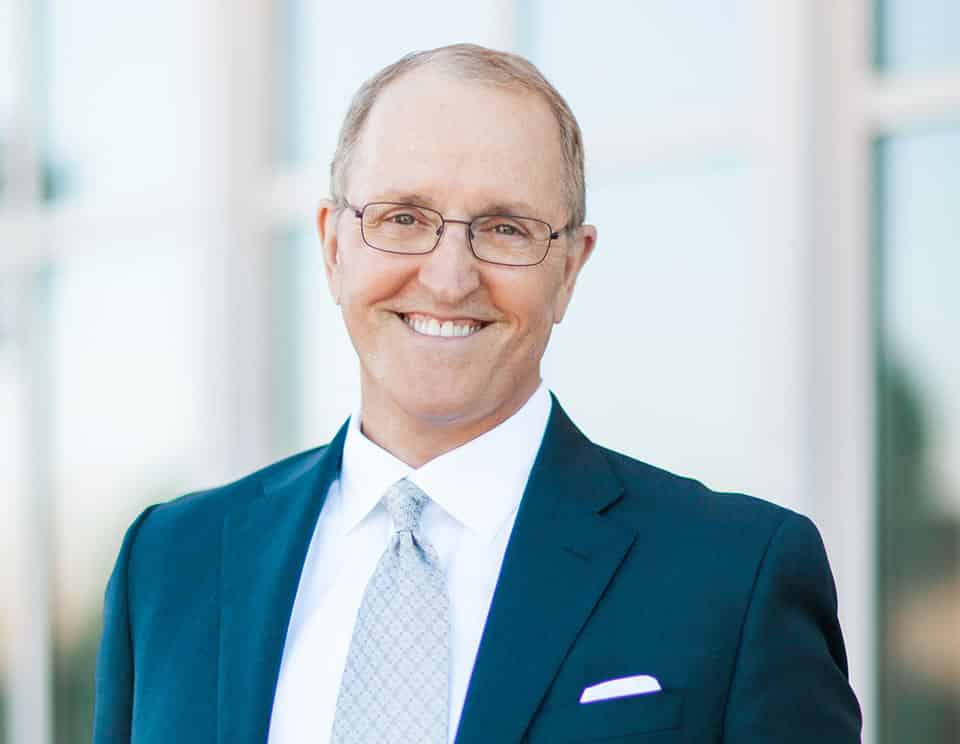 Most high performers get to the top because they are relentless in their pursuit of their personal best.

You do not have to be a super fan to know the name Steph Curry. Many would argue that he is one of the greatest NBA players of all time.

Throughout the first five years of his NBA career, his statistics show a steady rise in minutes played per game, shots taken, and points scored. Steph was an individual star, but his team’s performance lacked. In his fifth season, the Golden State Warriors only won 62% of their games and lost in the first round of playoffs. I’ve always said that a team cannot rise above the constraints of its leadership.

The next year, he became more of a facilitator. He focused less on his success and more on integrating his talented teammates. Steph took fewer shots, scored less, and even played fewer minutes. The result? The Warriors won over 80% of their games and brought home the first World Championship title in 40 years!

This paradigm shift is more easily talked about than put into practice. Ultimately, it requires subordinating our egos. That can seem conflicting because a certain amount of ego is critical to your success.

As a high performer, you want to be the best. While growing up, activities such as school, sports, and band gave you the opportunity to compete and be recognized when you performed at a high level. Continuing into a professional career, your performance evaluation is still based on your personal performance.

We’re still competing to be the best. It’s bred into us, taught to us, celebrated around us, talked about and rewarded. And, when we reach greatness, it is a personal accomplishment for which we should all be proud.

The problem is that very few high performers who advance to positions of leadership realize that some of the strengths they have spent their life developing can become constraints holding their teams back.

Reaching your personal highest potential as an individual is not what makes you an amazing leader (unless you are only leading yourself).

The secret to building the highest performing team lies in a leader’s ability to challenge, encourage, rally, and focus those around them to being amazing at what they do.

Great CEOs have this uncanny ability to move beyond themselves into building and growing others. That is what leadership is about. We have to be willing to let go of our ego and our successes and commit to the success of others.

We have measured behavioral data from over 500,000 of the world’s top leaders, elite athletes, and corporate titans. From looking at the data, we can see that you don’t get to the top without a high degree of self-confidence and drive for excellence. But know this: those behavioral traits alone won’t make you a great leader. To produce winning teams, we must channel our drive to be number one into making others amazing.

When we accept this new mindset, it’s interesting how our vocabulary changes. “Our team is awesome!” “I’m so proud of what our team has done.” “We wouldn’t be where we are without our great teammates.” These are the statements of great leaders. Having the ability to challenge your teammates, encourage them, push them, lead them, and be there for them is the hallmark of leadership.

Guarding against the tendency to focus only on our personal strengths allows us to focus on making others the best they can be. The shift is subtle in practice but life-giving in outcomes. We need more leaders with such hearts. Can you imagine if our corporations, schools, sports teams, and governments all had these kinds of leaders in charge?

When this transformation takes place, you will attract the best talent because people want to be with leaders who make them better. Then, everyone around you becomes more than they could have been without you, and you become the rising tide that raises all ships.

Flip Flippen is the lead author of the New York Times best seller The Flip Side: Break Free of the Behaviors That Hold You Back and Your Third Story: Author the Life You Were Meant to Live. He is founder of Flippen Group, one of the fastest-growing educator training, corporate talent, and team development companies in the United States. Recognized as one of the top leadership thought leaders in America, Flip presents keynote speeches and leadership development events worldwide. Flip invested the first 16 years of his professional life as a psychotherapist, opening a free outpatient clinic for at-risk youth and building a 500-acre residential treatment facility for boys in Central Texas. Flip Flippen is an opinion columnist for the CEOWORLD magazine. He can be found on Linkedin.
view all posts 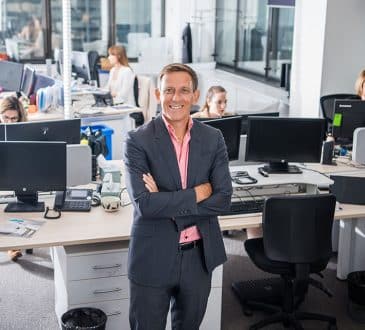 David PichC-Suite Advisory
This year – and every year – as March rolls around, people and businesses around the world get ready to...