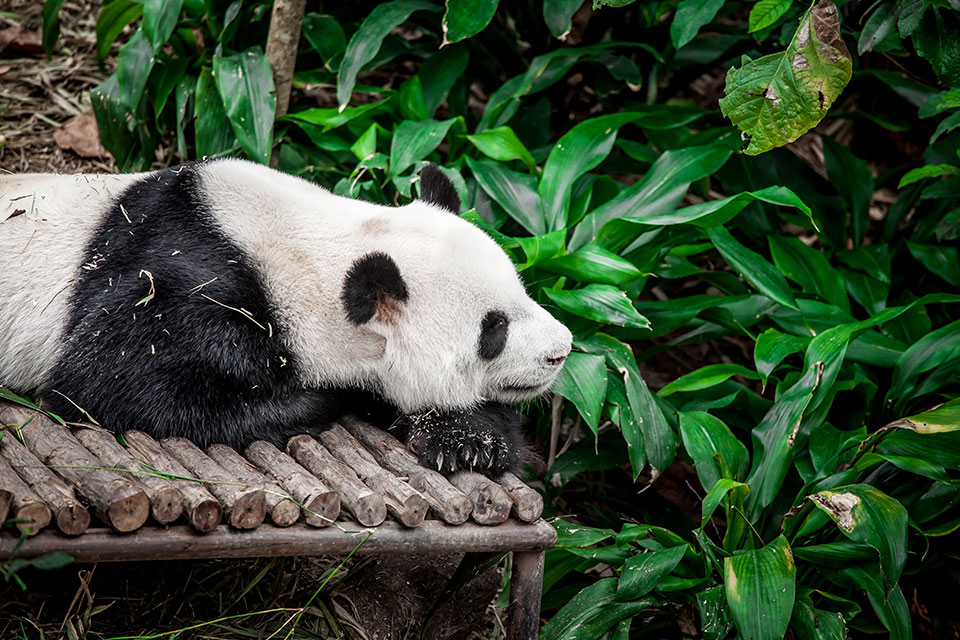 Impressive architecture and construction has never gone unnoticed, especially if it has had the privilege of connecting cultures and telling...

The Best Luxury Hotels In India For Your Next Business Trip, 2020

How many times do you travel in a month? If you own a business, traveling must be a part and...

Cheers to the New Year and the start of a new decade! With the summer months nearly approaching, a lot...