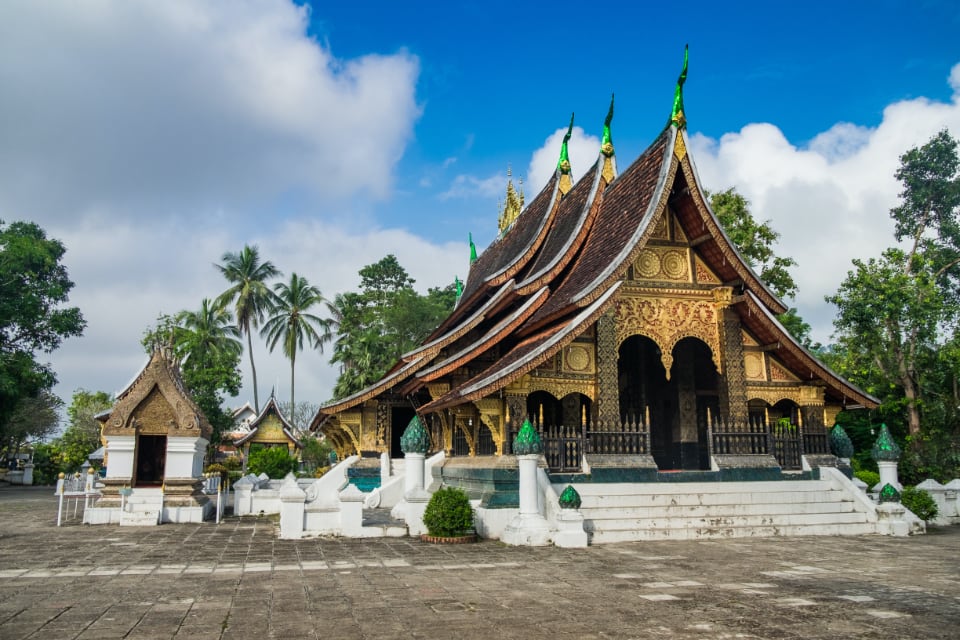 Out of all the continents in the world, Asia has something mystically beautiful about it. The way Asia preserves its history and heritage is something commendable. Naturally, the number of world heritage sites in Asia are greater than any other place for sure. Ranging from adventurous spots to places of spiritual importance, Asia has everything for the traveler. Here we bring the list of fantastic heritage destinations in Asia which you cannot afford to miss: 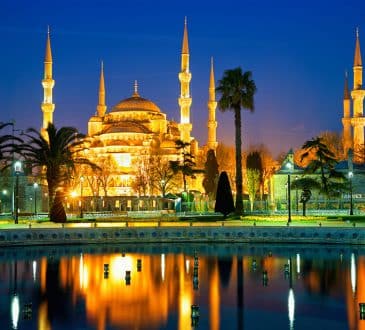 Turkish citizenship will be given directly to foreign investors and high net worth individuals who buy at least $250,000 of... 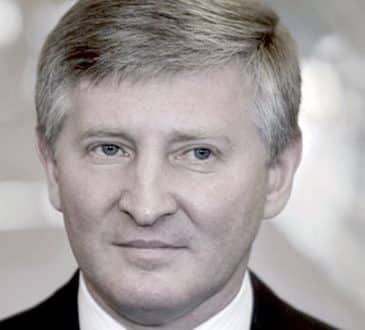 Rinat Akhmetov, Ukraine’s richest man, has bought a lavish 14-bedroom vill for $221 million in the French Riviera town of... 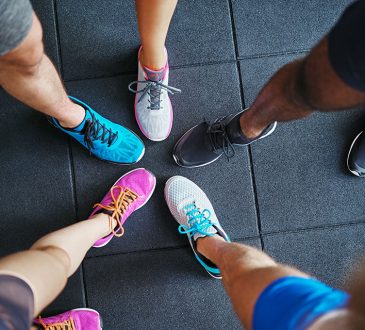 If you have wide feet and you are looking for a quality pair of shoes, then you might face the... 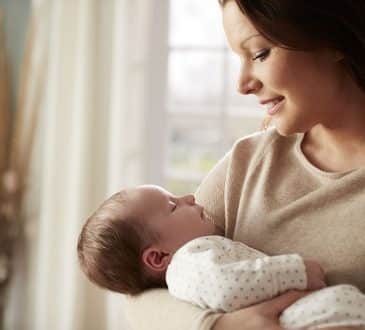 Countries with the most generous maternity leave policies in the world, 2020

Some of the richest countries in the world provide little or no government-supported paid maternity leave, according to an analysis... 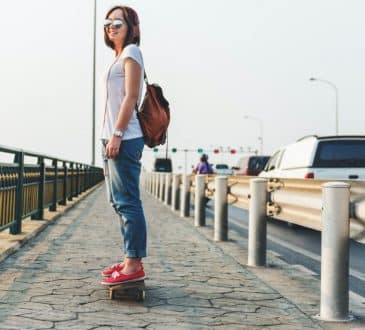 Styling Tips: How To Style Your Denim Jeans?

Denim Jeans is every girl's love and is mandatory to be placed in their wardrobe. Denim jeans are available in...