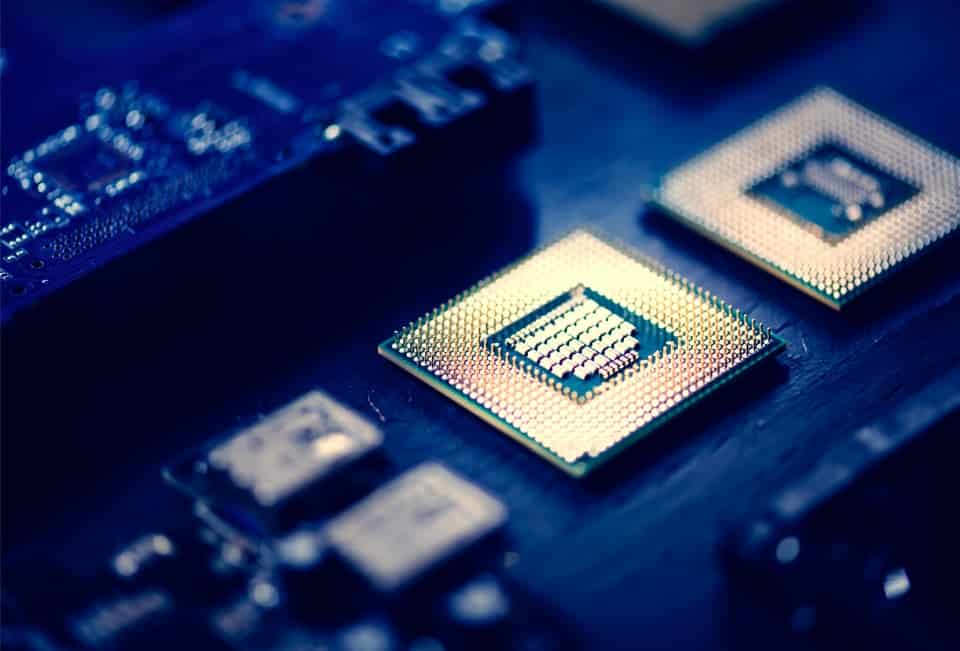 The study ranks governments by quantifying their quantum computing technology adoption based on various indicators such as research, development, and adoption. The United States (ranked first) tops the list, followed by Canada (second) and Germany (third).

France and the United Kingdom completed the top 5 overall, while the Netherlands, Russia, China, South Korea, and Japan rounded out the top 10.