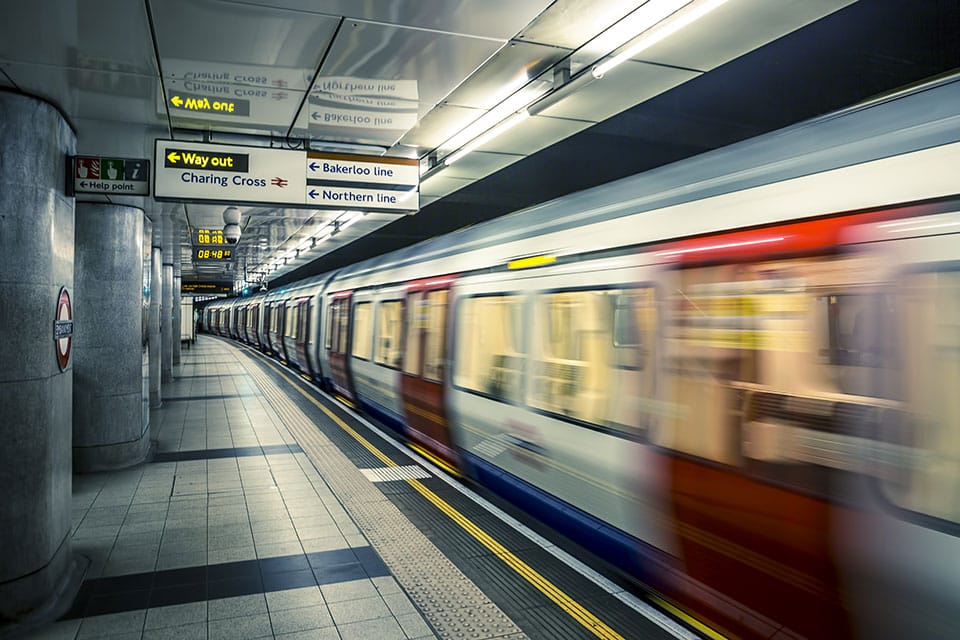 MOVE over Dubai and LA – Singapore has been named the city with the world’s best public transport systems, according to a study by consulting firm Oliver Wyman and the Berkeley University of California. Amsterdam ranked number 2 on the list, followed by London (No. 3), Shanghai (No. 4), and New York (No. 5).

Magazine placed Tokyo in sixth on the list ahead of Helsinki, and Beijing. Seoul and Berlin round out the list at nine and ten, respectively. Hong Kong took the No. 11 spot, followed by San Francisco (No.12) and Barcelona (No.13). Meanwhile, Los Angeles ranked No. 14 in the Cities with the Best Public Transportation ranking for 2019.

The index ranks 30 cities on how prepared they are to incorporate the latest mobility technologies and what they are doing to reshape urban mobility. Factors used to classify cities included Systems Efficiency, Social Impact, Innovation, Market Attractiveness, and Infrastructure. Singapore ranks number one in the index.

tweet
share on Facebookshare on Twittershare on Pinterestshare on LinkedInshare on Redditshare on VKontakteshare on Email
Mindy WrightDecember 9, 2019