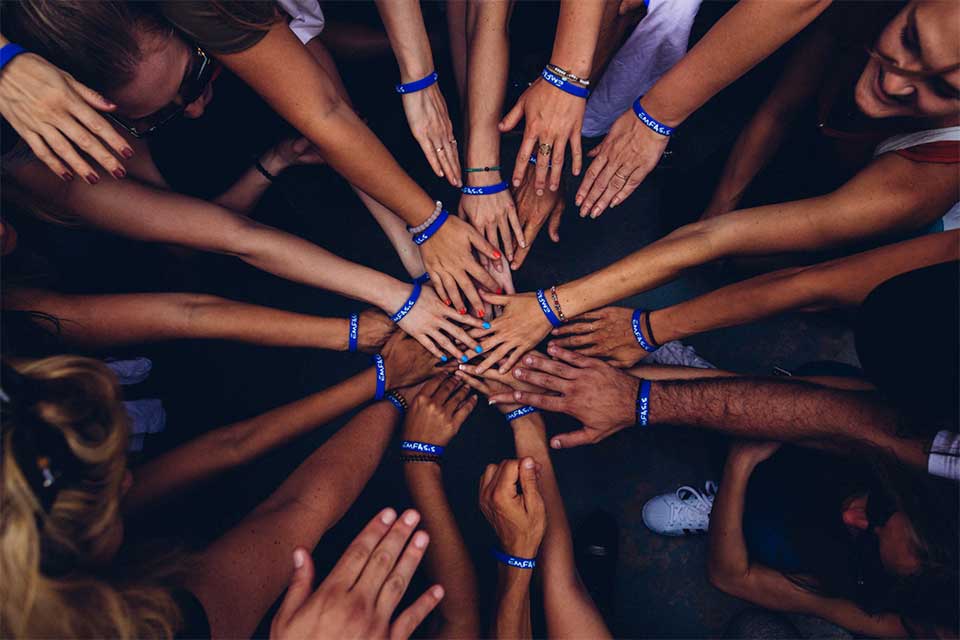 In the aftermath of the 2008 financial crisis, the reputation of the big corporation could not have been much lower thanks to the government bail outs of the auto and banking sectors, while corporate CEOs were raking in massive bonuses.

Fast forward ten years and we are seeing evidence that corporations got the message from consumers. In the summer, the Business Roundtable (an association of hundreds of CEOs from the biggest corporations in the U.S.) announced that it had collectively redefined “the Purpose of a Corporation”. For decades, corporate leaders seemed interested only in profits for shareholders and big bonuses for themselves.

Under the new pledge, Roundtable members are committed to adopting a approach that focusses on creating customer value, investing in employees, fair and ethical supplier relationships, and care for the community and environment. While creating value for shareholders remains a priority, the groups now casts it as being “in addition to” the value for stakeholders.

Beyond the pledge, more and more big corporations are stepping up to demonstrate that they are good corporate citizens that will support and invest in the communities that made them what they are.

For example, The Hershey Company is investing massive sums internationally to support cocoa workers, their families and the environment. The company’s Cocoa for Good Initiative will donate $500 million by 2030, to nourish children, support youth, contribute to building prosperous communities in areas that grow cocoa, and preserving natural ecosystems.

Domestically, Hershey’s is teaming up with the ME to WE Foundation and Walgreen’s to support public education in the U.S. with the special “Give Education” Emoji Bar. All funding generated under the campaign is going to the WE Teachers program, a new initiative developed by the ME to WE Foundation and Walgreens to support teachers and empower students across the U.S.

The program is providing online educational support, including curriculum resources and training for teachers across America to help equip them to deal with a range critical social issues that affect their students including bullying, poverty, youth violence and mental health and wellbeing. Thirty-five cents from each bar Hershey’s/ME to WE Emoji Bar sold at Walgreen’s goes directly to the program.

It’s not just a North American phenomenon either. Danish toy company LEGO, founded in 1932, provides a product that has brought joy to children from every walk of life for generations. Last year alone, LEGO helped share that joy around the world by donating 520,000 play sets to various children’s charities. And The LEGO Foundation awarded $100 million to U.S. non-profit educational organization Sesame Workshop, to fund projects aimed at helping young children affected by the Rohingya refugee crisis in Bangladesh and the civil war in Syria.

LEGO is has also demonstrated a commitment to improving the environment. In 2018, the company started to use plant-based plastic polyethylene, made from sugar cane, to make LEGO play sets and it is committed to making all its products and packaging from sustainable products (i.e. eliminating plastic 100%) by 2030.

Another stalwart of the American corporate landscape, Levi Strauss & Co., works on multiple levels to give back and invest in progressive causes. Long associated with a rugged and tough cowboy mystique, the blue jeans maker today is leader on issues like marriage equality, voting rights and the prevention of gun violence.

Levi’s supports organizations that register voters and help “get-out-the-vote” during elections while giving its employees paid time off to vote and help others do the same.

Levi’s was the first Fortune 500 company to extend health benefits to domestic partners of same sex couples, and for the 16th year in a row, Levi’s earned a perfect score on the Human Rights Campaign’s Corporate Equality Index. Each year, the Index is created by evaluating companies on their LGBTQ-related policies and practices like hiring, workplace protection and partner benefits.

Levi’s also works to be a leader on climate change and environmental impact issues. Making denim, especially jeans with the “worn-in look”, requires a tremendous amount of water, up to 1000 gallons, per pair. Levi’s has worked to address that through an entire WaterTM line of jeans that use up to 96% less water in the production process.

While income inequality shows no signs of abating, there is some solace in the fact that big companies, like those above, have finally realized that they have an obligation to give back to the consumers and communities that have supported them for generations.

tweet
share on Facebookshare on Twittershare on Pinterestshare on LinkedInshare on Redditshare on VKontakteshare on Email
Mindy WrightOctober 2, 2019