CEOWORLD magazine - Top Stories - C-Suite Advisory - These are the biggest abandoned cities, or ghost towns in the world 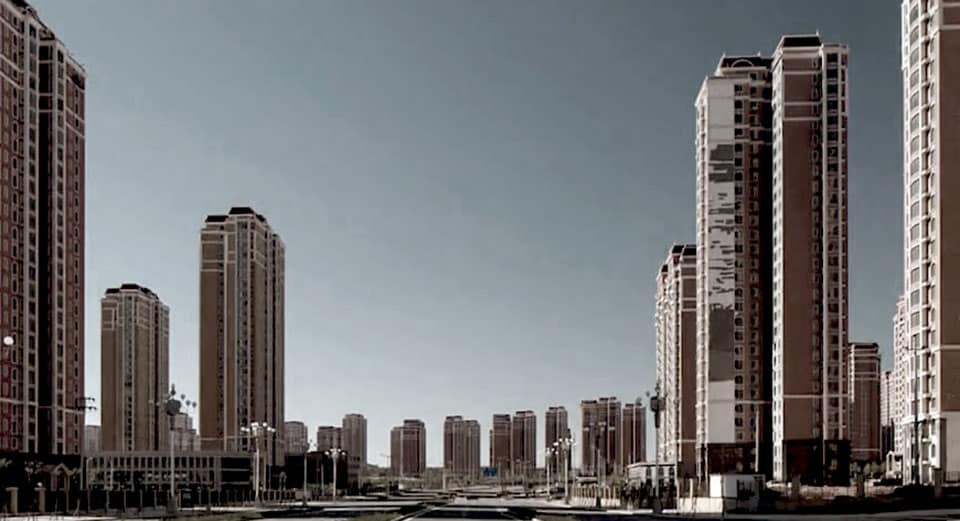 Through the course of Human history, civilizations have come and gone. Some have thrived to the present day and some have been wiped out completely through either human war machines or just plain natural causes. Creation and destruction are part of an endless cycle and is the defining aspect of everything that exists, whether living or not.

Nothing lasts forever and yet there are things, places and life that are lost and yet leave an indelible effect on the world’s landscape. Of particular interest to a globetrotter, or someone who just likes to explore, are cities and civilizations that once lived and thrived and are now reduced to mere emptiness with buildings and structures standing like stark reminders of life.

It’s a fascinating and harrowing experience at the same time if you crave for such adventures. But if you are, we have compiled for you a list of the biggest abandoned cities, or ghost towns in the world that you absolutely must visit.

CEOWORLD magazine - Top Stories - C-Suite Advisory - These are the biggest abandoned cities, or ghost towns in the world

tweet
share on Facebookshare on Twittershare on Pinterestshare on LinkedInshare on Redditshare on VKontakteshare on Email
Azhar AlviSeptember 30, 2019