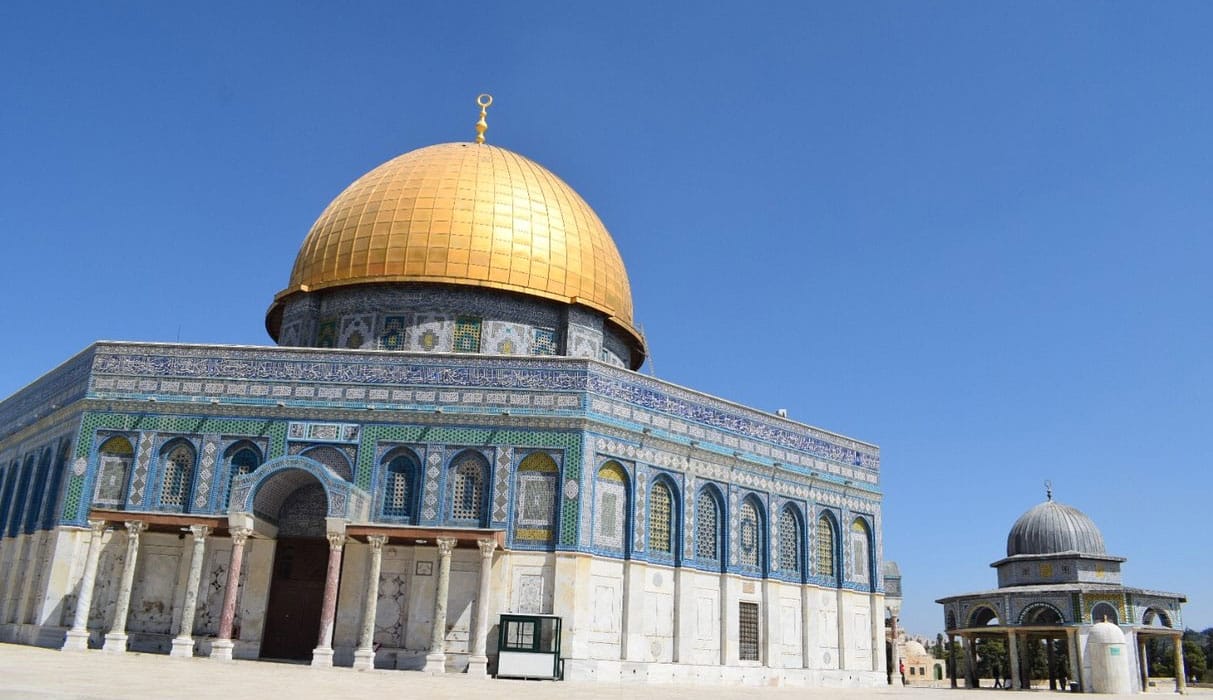 If you look at the history of Asia, you cannot overlook the importance of Israel. Ever since we can remember, Israel has been at the center of regional politics, religion, and economy. It is one of the most powerful nations in the world, but we are not going to talk about that here. I am going to recommend Israel as a perfect tourist destination.

The hallmark of Israel’s tourism is religious tourism, though the country’s geographical aesthetics and climatic conditions also further its reputation as a top-notch travel destination. Despite the security issues which have been plaguing the country for a long time now, the tourism industry has somehow and with great resilience managed to sustain itself. Here, you are assured of a wonderfully comfortable experience irrespective of what you may have heard about it.

Here are four things about Israel you must not miss out:

There are two ways to reach all the way up to the fortress: one way is to hike, which is great for an adventurous soul, and another way is to take a cable car. A highly recommended activity at the fortress is watching the sunrise. But, of course, there is much more to Masada than just sunrise: history deserves independent mention.

tweet
share on Facebookshare on Twittershare on Pinterestshare on LinkedInshare on Redditshare on VKontakteshare on Email
Ayushi KushwahaSeptember 11, 2019 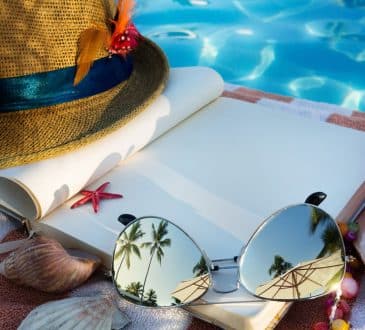 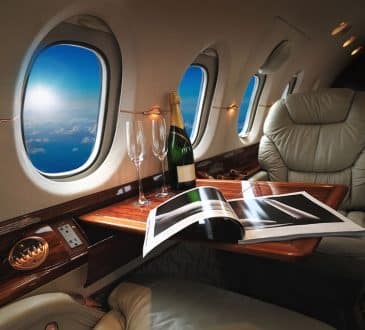 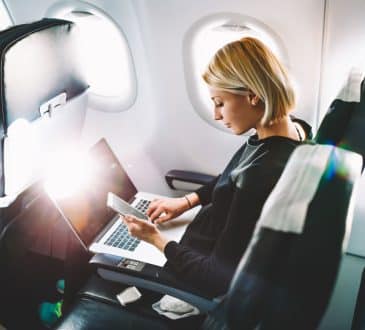 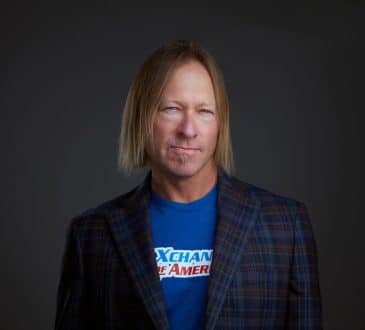 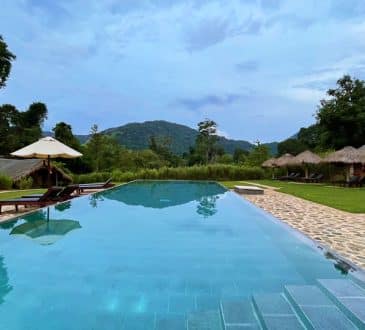